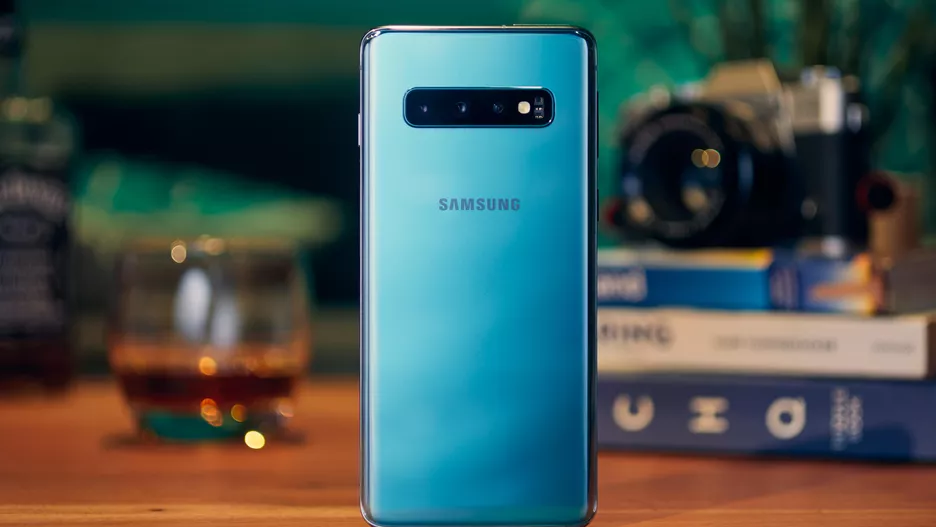 For many reasons (particularly spec-wise), the Galaxy S10 Plus is the biggest device of the flagship quartet that released by Samsung from the Galaxy S series weeks ago. One standout feature of the device is the number of cameras it launched with. Not one, not two, not four but a total of FIVE cameras on a single device.

Although there are devices with more camera sensors (the Nokia 9 PureView, for example), the Galaxy S10 Plus might just be the smartphone with the best camera ever made by Samsung, or perhaps any smartphone maker.

The Samsung Galaxy S10 has a total of five cameras which are evenly distributed with the ratio 3:2 on the rear and front of the device respectively. Let’s have a look at the individual configuration of each camera sensor as well as what they do.

In addition, we’d also share some amazing pictures taken with the Samsung Galaxy S10 Plus’ camera — as gathered from several users & platforms on the web. 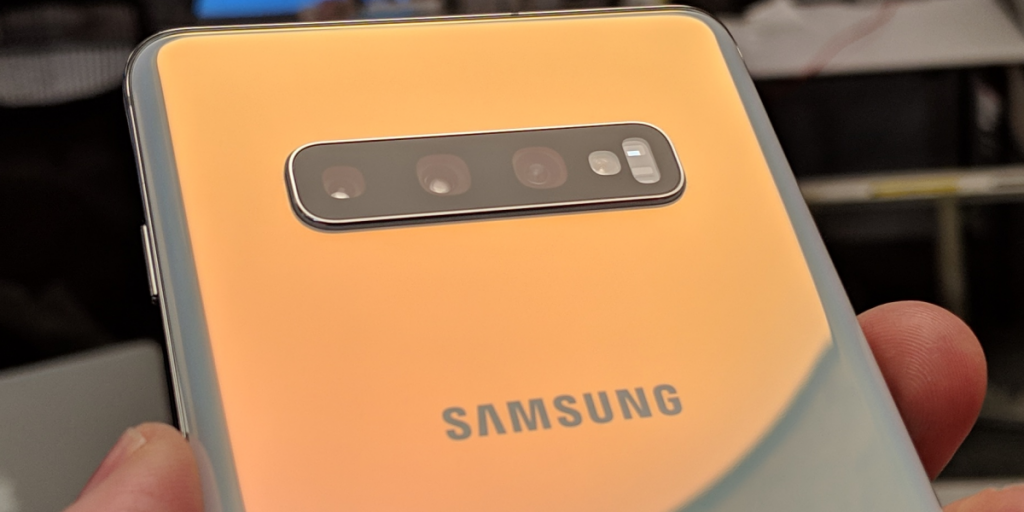 The first lens is the standard (or main) camera which, like every other smartphone out there, shoots basic photos and just tries to get the best shot. It does nothing special. Actually, it does have a unique feature. Remember the Galaxy S9 Plus debuted with a lens that had a variable aperture? Well, the new Galaxy S10 Plus possess such feature, too.

The Samsung Galaxy S10 Plus standard lens uses a 12-megapixel sensor and has an 80-degree field-of-view. Based on the amount of surrounding light entering the lens, the S10 Plus camera will automatically switch between f/1.5 and f/2.4 apertures. You can also manually choose what aperture you want the lens to use to shoot images. If you choose to manually select apertures, know that f/2.4 will shoot sharper images while images shot with f/1.5 will be low-light. If you are unsure, the best bet is to trust the automatic variable-aperture selection mode; it does a pretty decent job anyway.

The second camera sensor on the Galaxy S10 Plus is the Telephoto lens. At 12-megapixels, this lens is capable of 2x optical zoom. Switching to the Telephoto lens will allow Galaxy S10 users go up close to subjects that are far away without compromising on quality or physically move closer to the subject.

Switching to the telephoto to go close up (2x) on a faraway detail, like the statue on top of a fountain.

The 16-megapixels ultra-wide-angle lens is the third sensor on the rear of the Galaxy S10 Plus. The sensor has a f/2.2 aperture and offers a field-of-view of up to 123-degrees. If you need to get a better view of your environment at large in a single picture, or you need to capture all your friends in a group picture, the ultra-wide lens is best choice to get the job done.

Two sensors on the front

The Galaxy S10 Plus isn’t the first Samsung-branded phone to sport dual front-facing selfie cameras but the pair of sensors fitted in the device’s capsule-shaped punch-hole are amazing.

The first camera is the main/primary lens in charge of taking standard selfies. The sensor is a 10-megapixel camera with the capability to also take wide-angle shots of up to 80-degree field-of-view.

The second camera in the Galaxy S10 Plus’ punch hole is a depth-sensing lens whose function is to add that blurry Bokeh effect to selfies when you’re shooting in Portrait or Live Mode. The lens is an 8-megapixels lens with an f/2.2 aperture dedicated to detecting depth-of-field.

Users can take a photo using any of the three lenses on the rear or two selfie cameras on the front by simply tapping the on-screen icon to switch lenses. 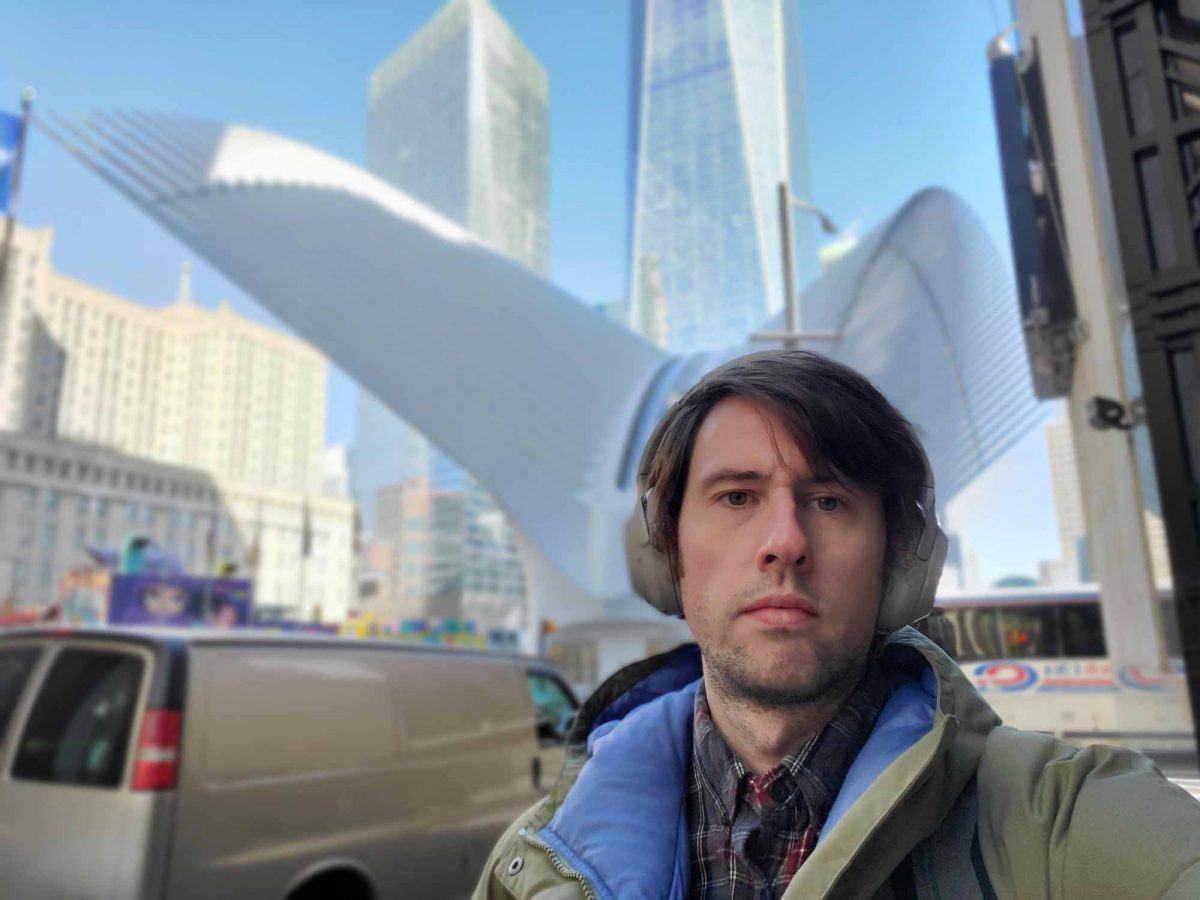 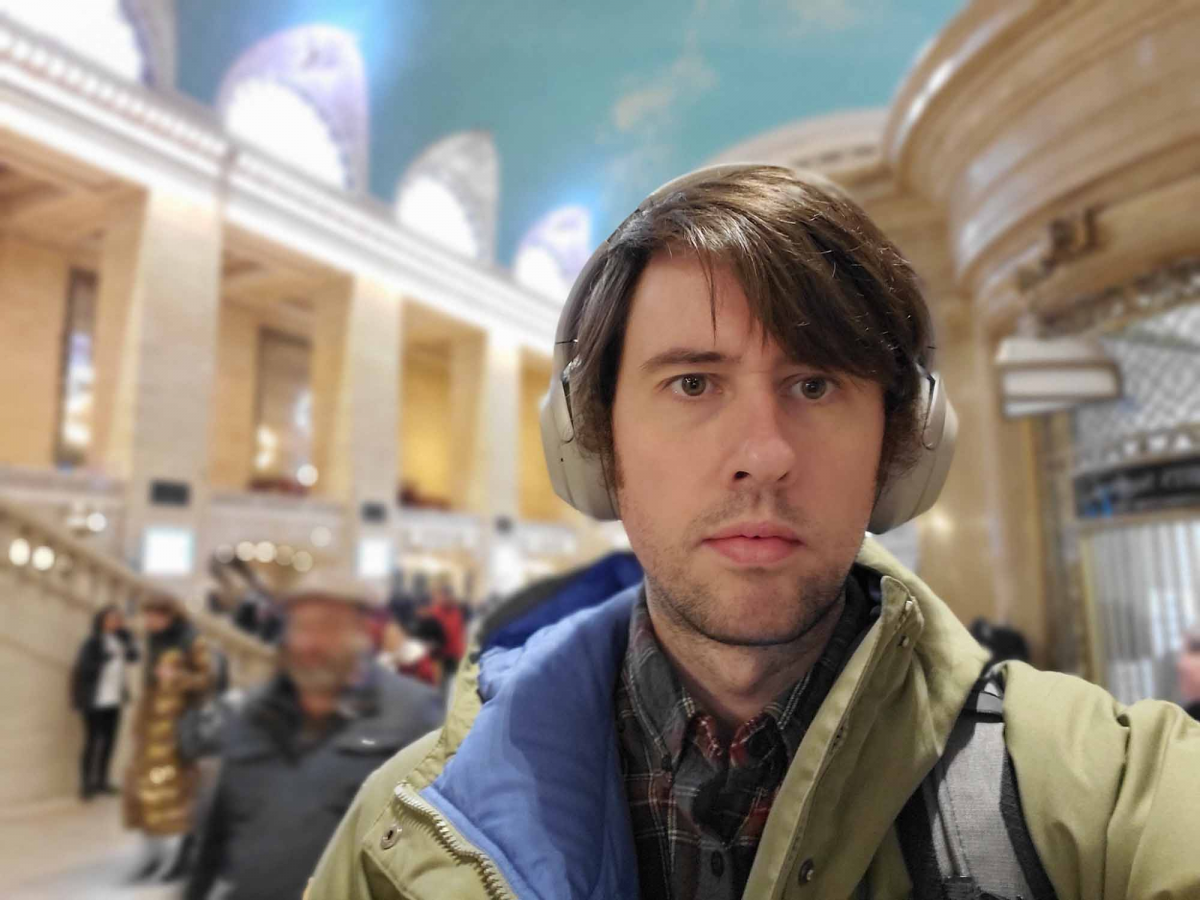 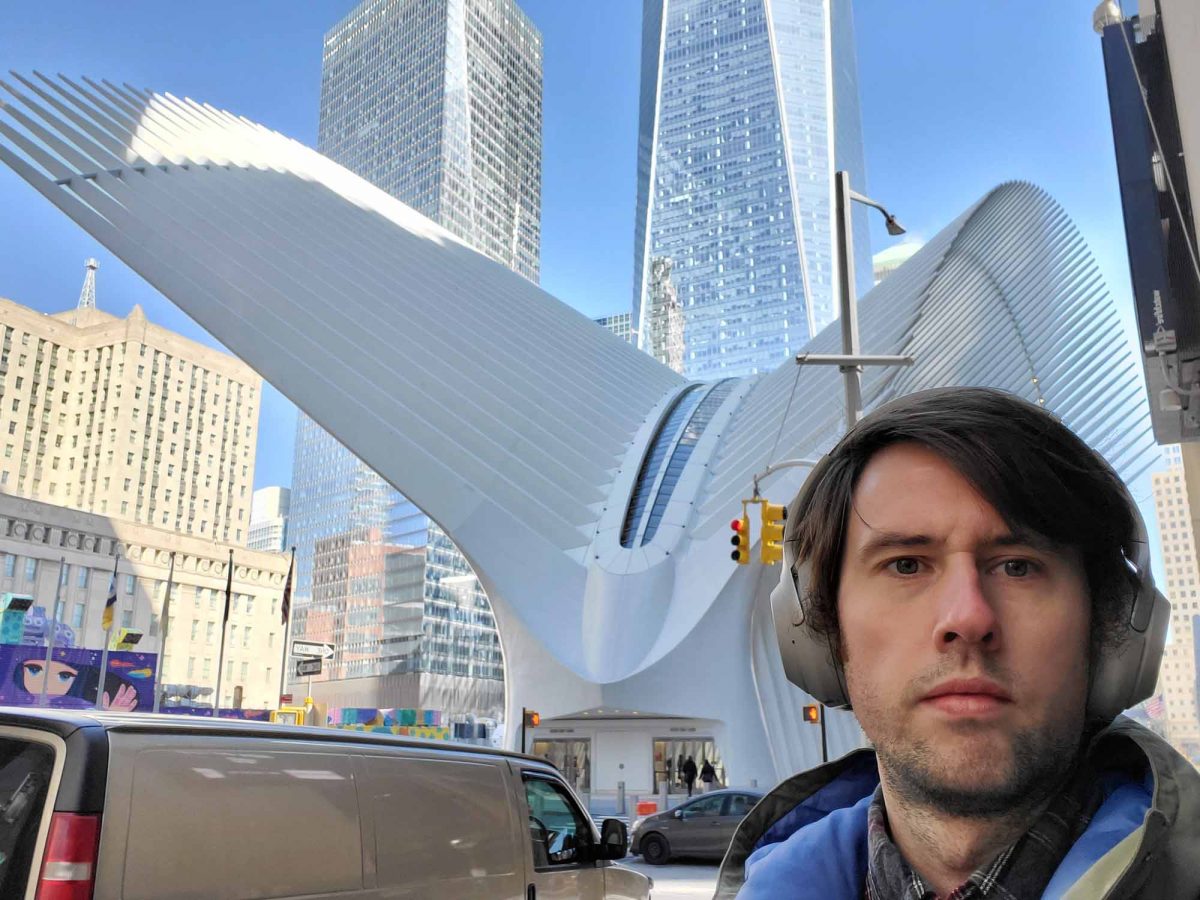 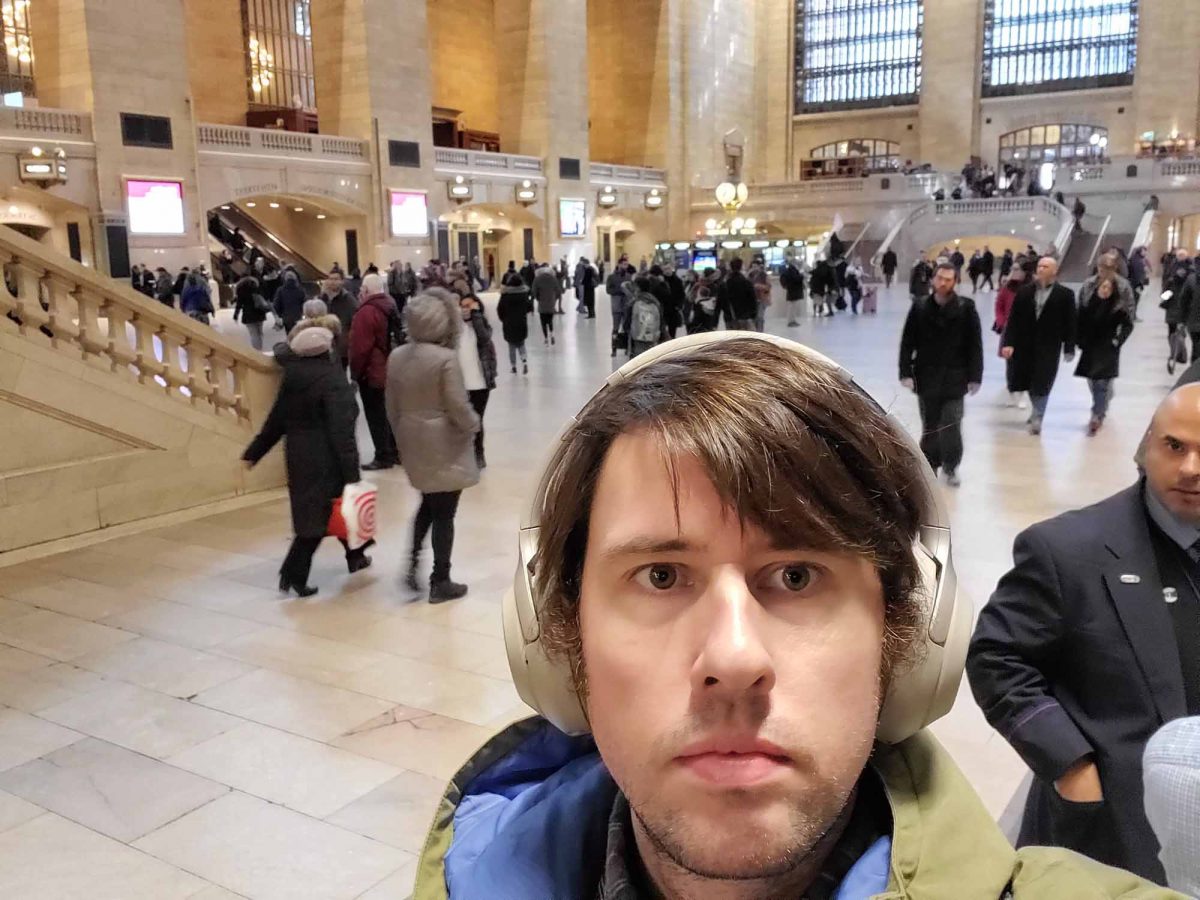 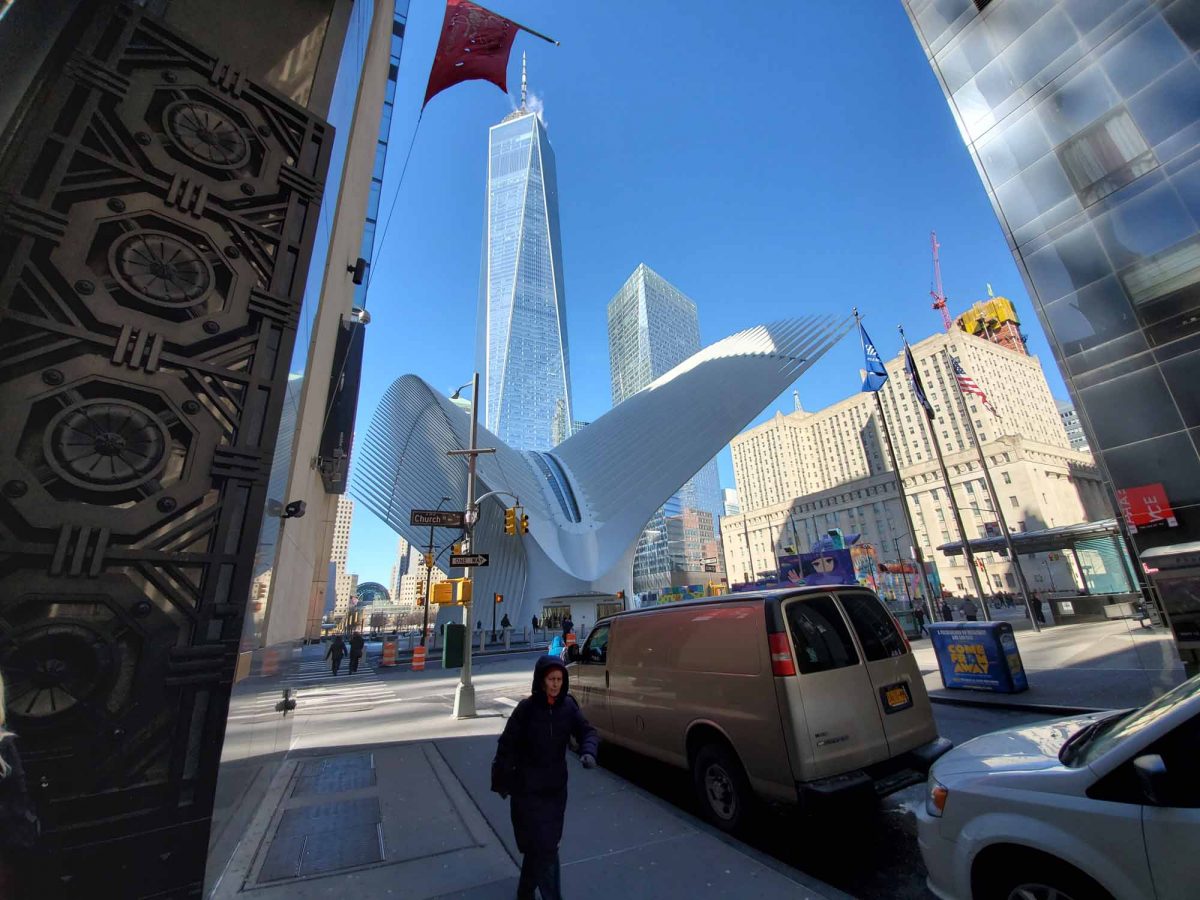 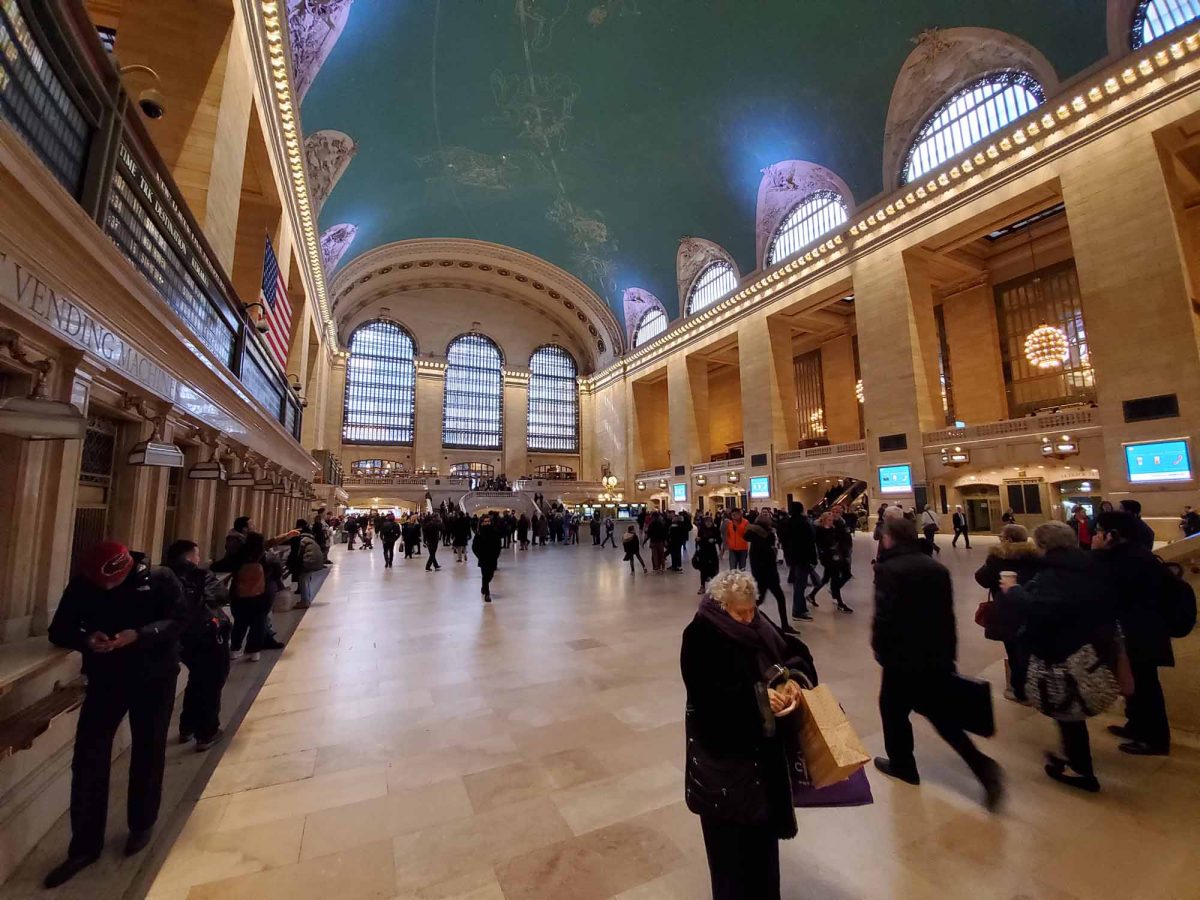 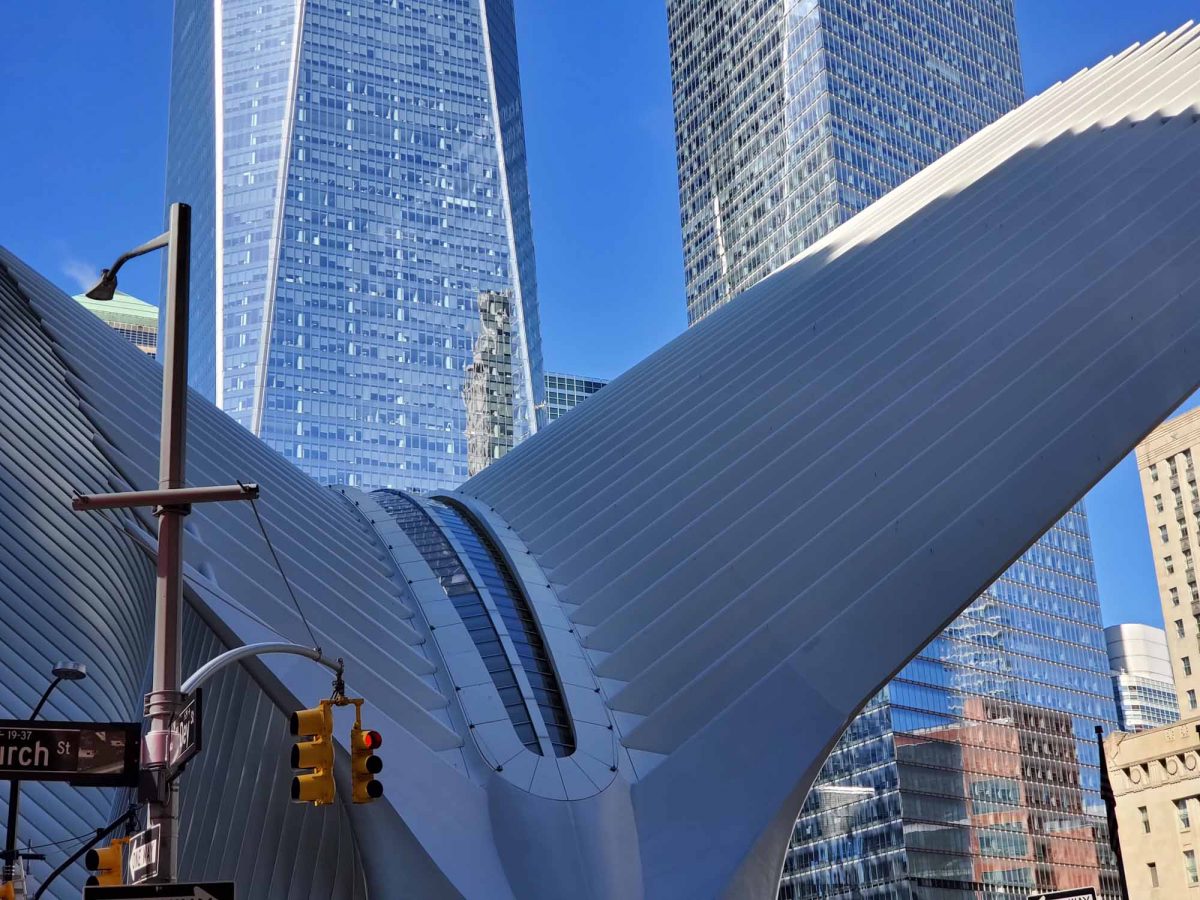 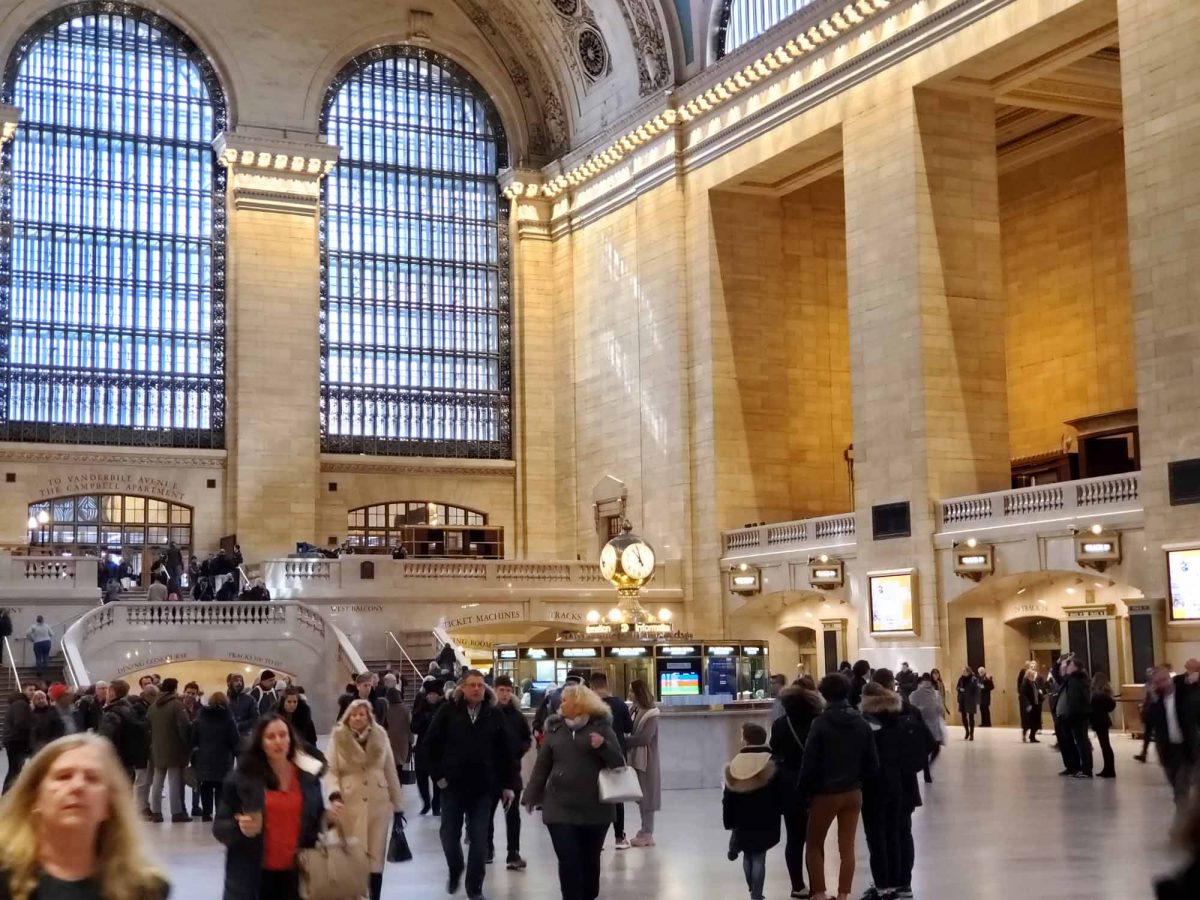 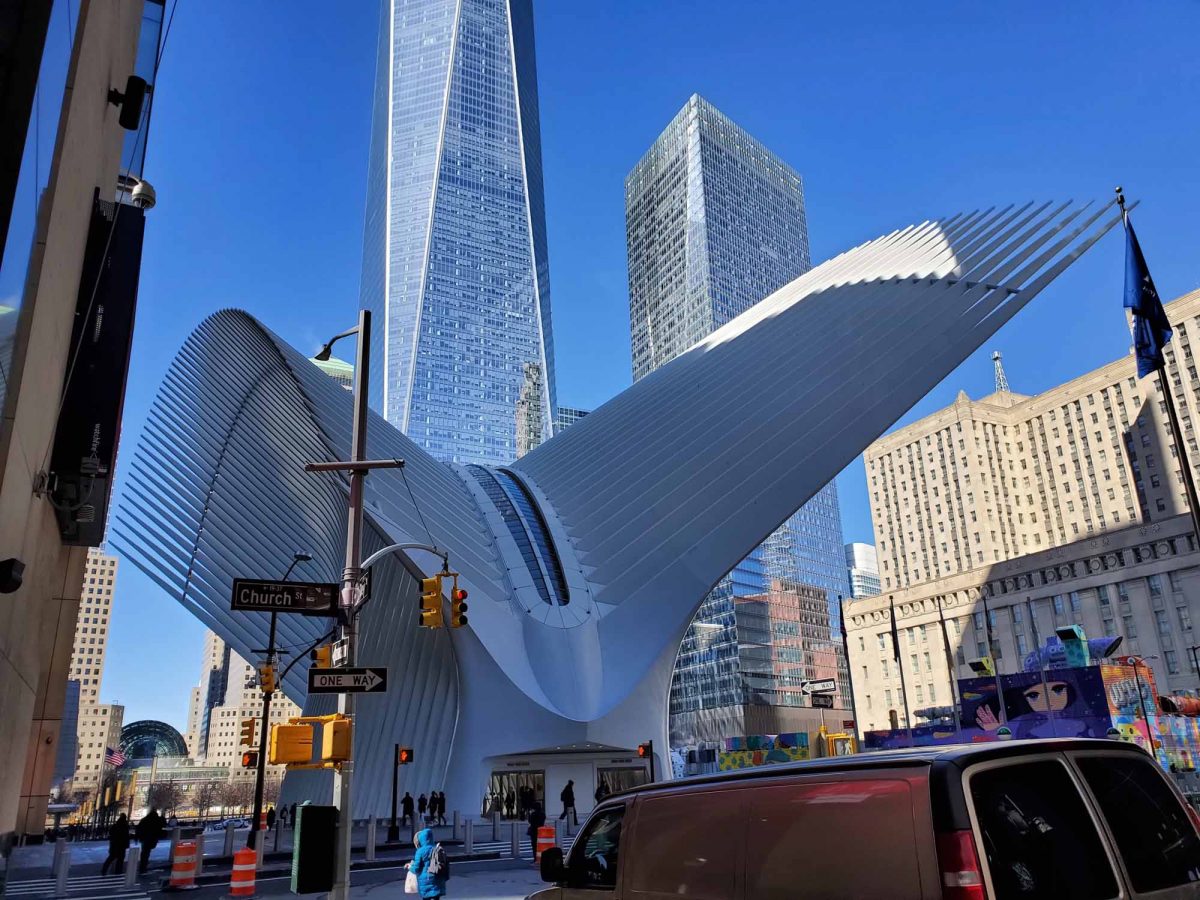 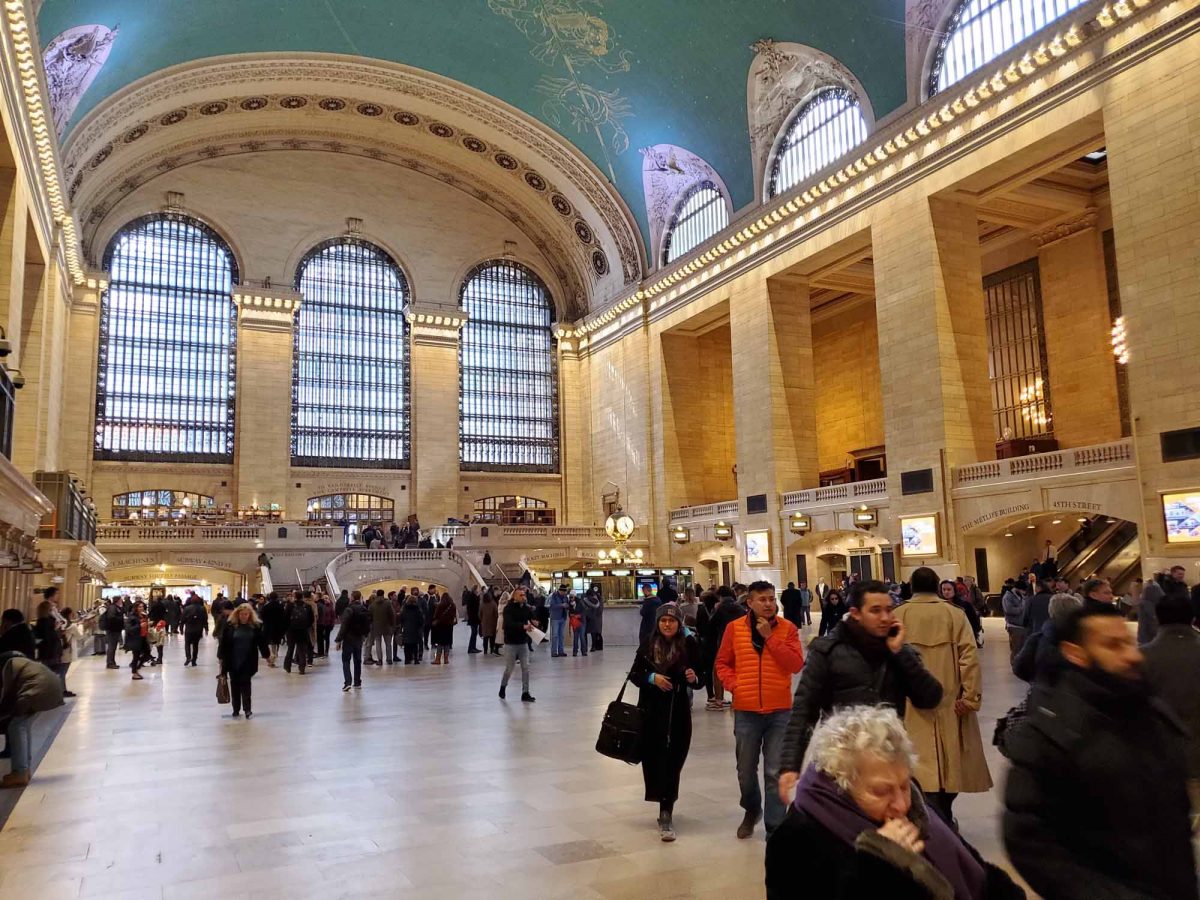 NOTE: All camera samples in this article were sourced from (and belongs to) Business Insider.