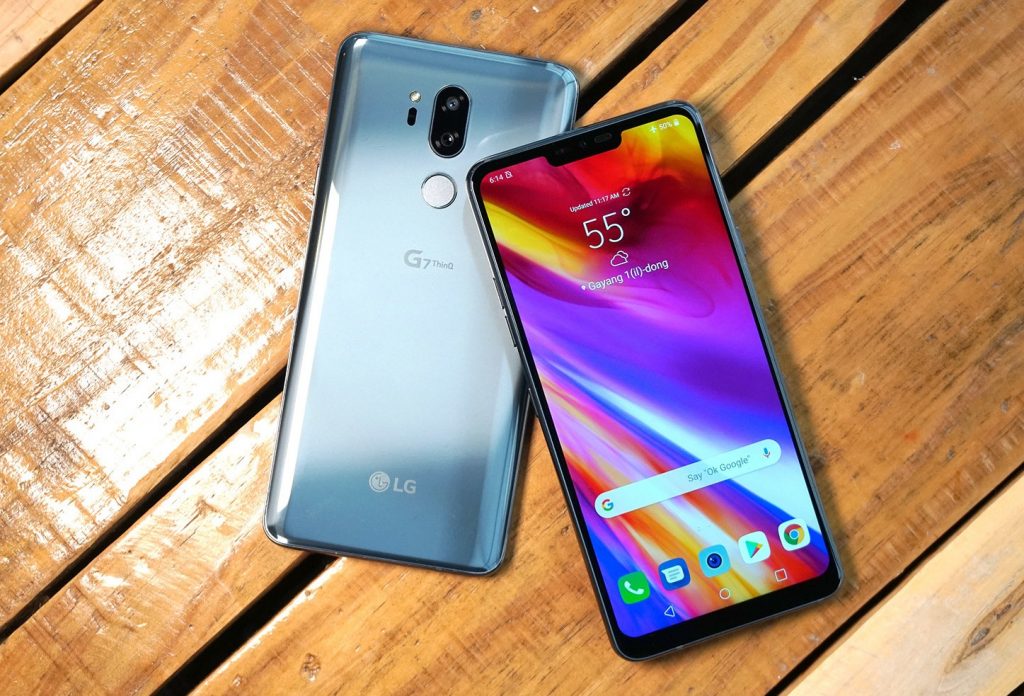 LG has finally unveiled this year’s flagship model – the LG G7 ThinQ. Outside the norm of MWC releases, the G7 ThinQ comes to compete with the already out Samsung S9, Sony XZ2, and Huawei P20 for consumer sight.

The G7 has a dual-camera system, it’s IP68 rated for water and dust resistance, and it supports wireless charging. The phone’s cameras take advantage of LG’s AI technology, which it says should allow the cameras to recognize objects and then optimize the image through automatic contrast, saturation, and color adjustments. The device vibrates a bit when it picks up on an item, like flowers, people, pets, or a sunset. 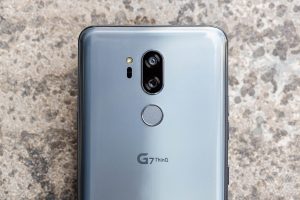 LG claims the photos and videos are four times brighter than the G6, too, and users can enable a bright mode to take low-light shots.

LG continues to preserve the headphone jack, and is bringing over its 32-bit quad-DAC to provide a clearer sound for wired headphones. The physical connector also allows LG to incorporate DTS:X virtual surround sound, the first time the technology has been incorporated into a phone. You just wired headphones or a speaker to get the benefit of its object-oriented positional sound. The company has also devised a new Boombox speaker, which uses the inner space inside the phone as an echo chamber, and they say it is 39 percent louder than its predecessor.

The new features of the G7 ThinQ is the 19.5:9 screen ratio, Google Assistant button on the left edge of the phone and the notch at the top. You can press the button at any time to pull up Google Assistant and issue voice commands. You can be turn on or off the notch if you prefer a full bezel at the top of the phone, and you can also customize the bezel, so that it isn’t entirely black.