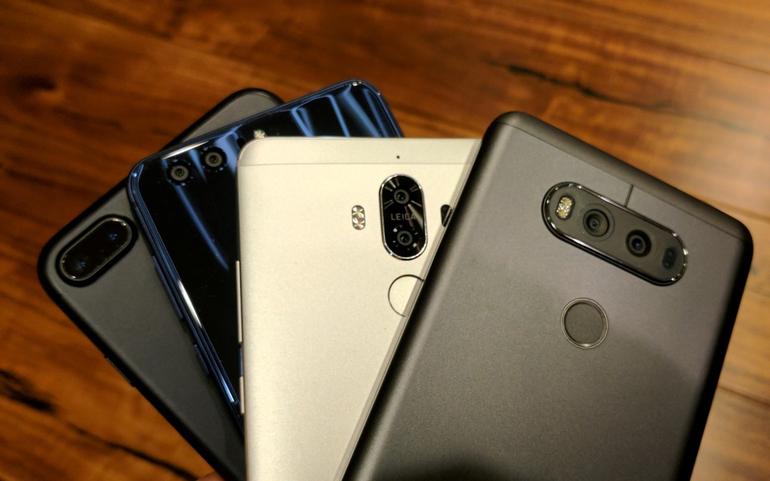 The year is 2017 and the ‘second revolution’ of smartphones is rife. The overspec’d rectangular slabs with big beautiful displays are evolving. Getting even more powerful, packing nifty tricks and gimmicks with glorious displays and zero bezels. Cameras have become so good, border on competing with DSLRs in both megapixel count and functionality. Let us look at one trend that has no doubt become a defining feature for smartphones in 2017; Dual cameras.

In the past few years, we have seen great cameras. The Galaxy S6 set the benchmark for what a smartphone camera could do. Google’s Pixel devices scored a phenomenon 90 on the DXOMark camera benchmark and so many other phones have since received very remarkable scores. For a while, it seemed we had reached the ceiling. Dual cameras was the next venture.

Why the dual camera?

You might be wondering, why dual cameras in the first place? Good question. Stereoscopy or binocular vision is a concept partially used to expand the field of view, that is why if you cover one of your eyes, the area of which is visible to you is smaller, but not in half. This is because the images from each of your eyes overlap. This overlapping is used for depth perception, and that’s why you don’t need to move your head back and forth to acknowledge what’s closer to you and what’s further. Smartphones with this type of technology have two different photo-sensors which work in a complimentary way to each other.

At the moment, there is no industry-standard for implementing dual cameras, everyone is kinda doing their own dual camera thing differently to increase the camera potential. Some implementations have however stood out. One normal sensor and a wide angle lens, one normal RGB sensor, and a monochrome sensor.

The following are a few things OEMs accomplishing with these dual cameras. 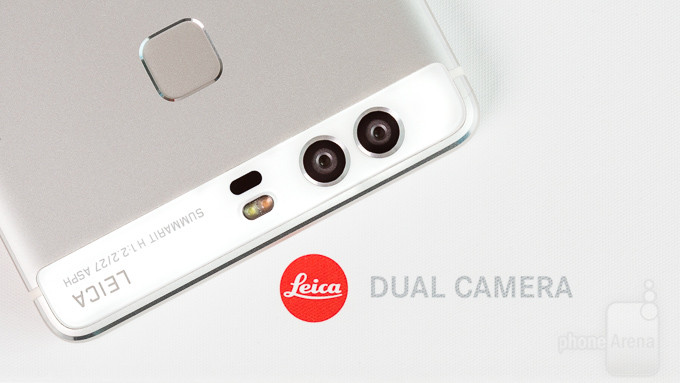 Huawei in partnership with renowned camera maker Leica did this in a couple of Huawei phones, most notably the Huawei P9. In the basic sense, how this works is, you have a normal RGB sensor to capture an image and its detailed colors and the same image in black and white using the monochrome sensor, digitally combine the two to get a very detailed image altogether. There often is also a mode that allows the use of the monochrome sensor only to capture images and if you’re a sucker for black and white photos like me, you will love what Huawei and Leica are doing.

The recent launch of the iPhone X and iPhone 8 Plus, AR was one of the things the company emphasized on. Being able to perceive depth suddenly opens up a whole new dimension. Throw in infrared lasers and depth of field is electronically calculated in such a precise way that it can be captured with the RBG sensors. One can then interact with their surroundings on a whole new level. 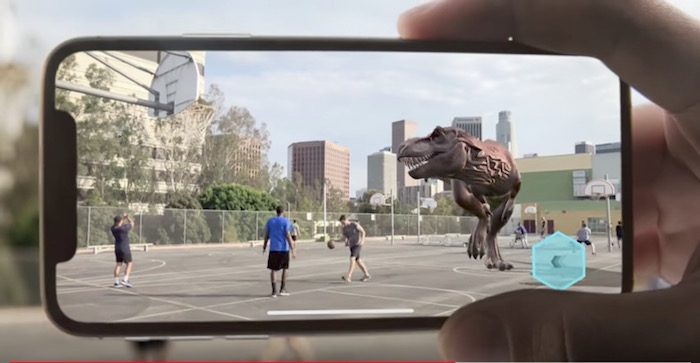 Google’s Project Tango has devices built from the ground up to be Augmented Reality oriented. Clearly, this is a craze that is not dying down anytime soon.

Some devices like the iPhone 7 Plus/8 Plus and the Galaxy Note 8 come with a normal lens and a telephoto lens. what this allows for is smooth zoom from the primary camera to the second one with minimal loss in quality. This also allows for Boker effects on photos where the subject in focus on the foreground is highlighted and the rest of the background blurred out, like in DSLR photos. The portrait modes are in their infancy but they’re already getting better.

This also allows for Boker effects on photos where the subject in focus on the foreground is highlighted and the rest of the background blurred out, like in DSLR photos. The portrait modes are in their infancy but they’re already getting better. 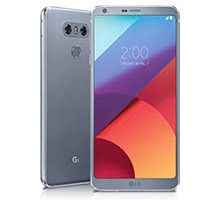 LG’s approach is slightly different. From the G5 up to the newly launched V30, LG includes a super-wide angle lens that allows you to get a lot more in the frame. It has quickly become a favorite implementation for the enthusiast community out there and professionals alike.

This is a feature that clearly isn’t up to its full potential right now. As devices keep coming with better and better implementation of what they are doing with their cameras, we can’t wait to see just how good they get.

7 thoughts on “Why New Smartphones come with Dual Camera”