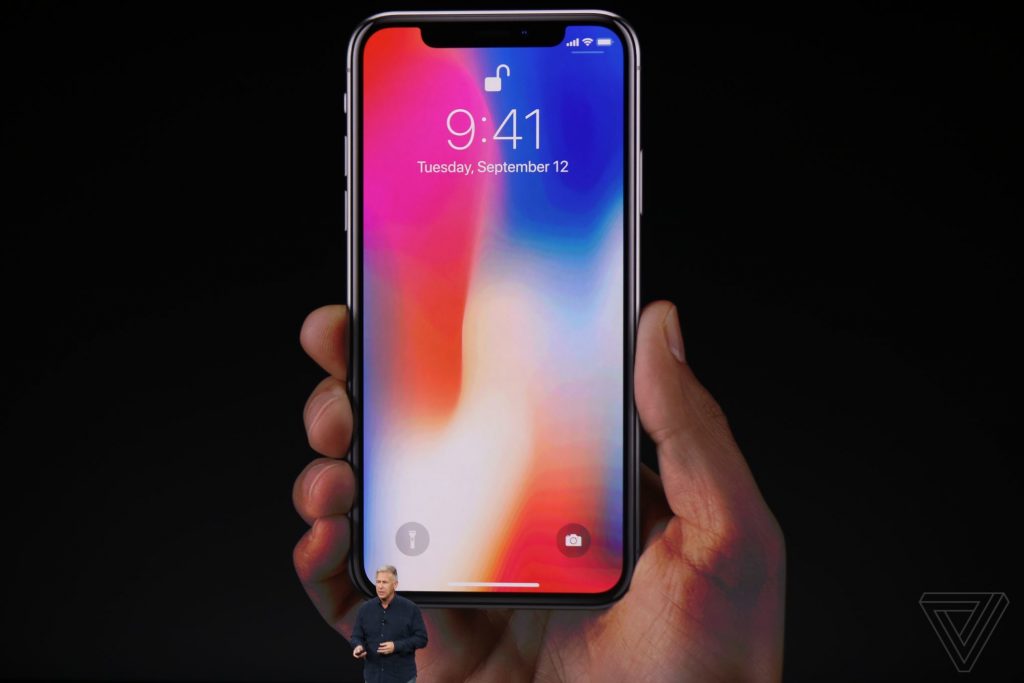 On the 10th anniversary of one of the most prestigious devices on the planet, Apple just raised the curtains on the future of its flagships, with an all new iPhone. Pronounced as iPhone Ten, the iPhone X has been designed with features that are not only distinct from all the devices made by Apple over the past decade, but also far distant from the usual smartphones our eyes and palms have got so used to.

Leaving aside why Apple chose to skip the iPhone 9, and the price tag of $999 that may tempt you to rob that bank in the neighborhood, the iPhone X is a dream gadget, that all of us would wish to have – be it an Apple fanatic, or the opposite.

We are outlining for you the six outstanding features of the new addition to the iFamily, which might prove to be the future of the iPhone.

The bezel-less display has rounded screen corners and entirely covers the front of the device, with only a thin notch left out for the earpiece, front cameras and the face-detecting sensors. This notch has moved the time to the top left and the wireless icons to the top right. The 5.8 inches make it a big display, but its actual size is smaller and lighter than a Plus iPhone, with a shorter height and thinner width.

The iPhone X is adopting an OLED screen display, a Samsung product, which is a shift from the LCDs on the previous models. The advantage that comes with OLED is that you get to see colors in their pure sense, a darker black, brighter white, and more vibrancy in the display. LCD, on the other hand, gives you a faded black – which is more like gray. OLEDs are also power efficient, and thinner in nature. 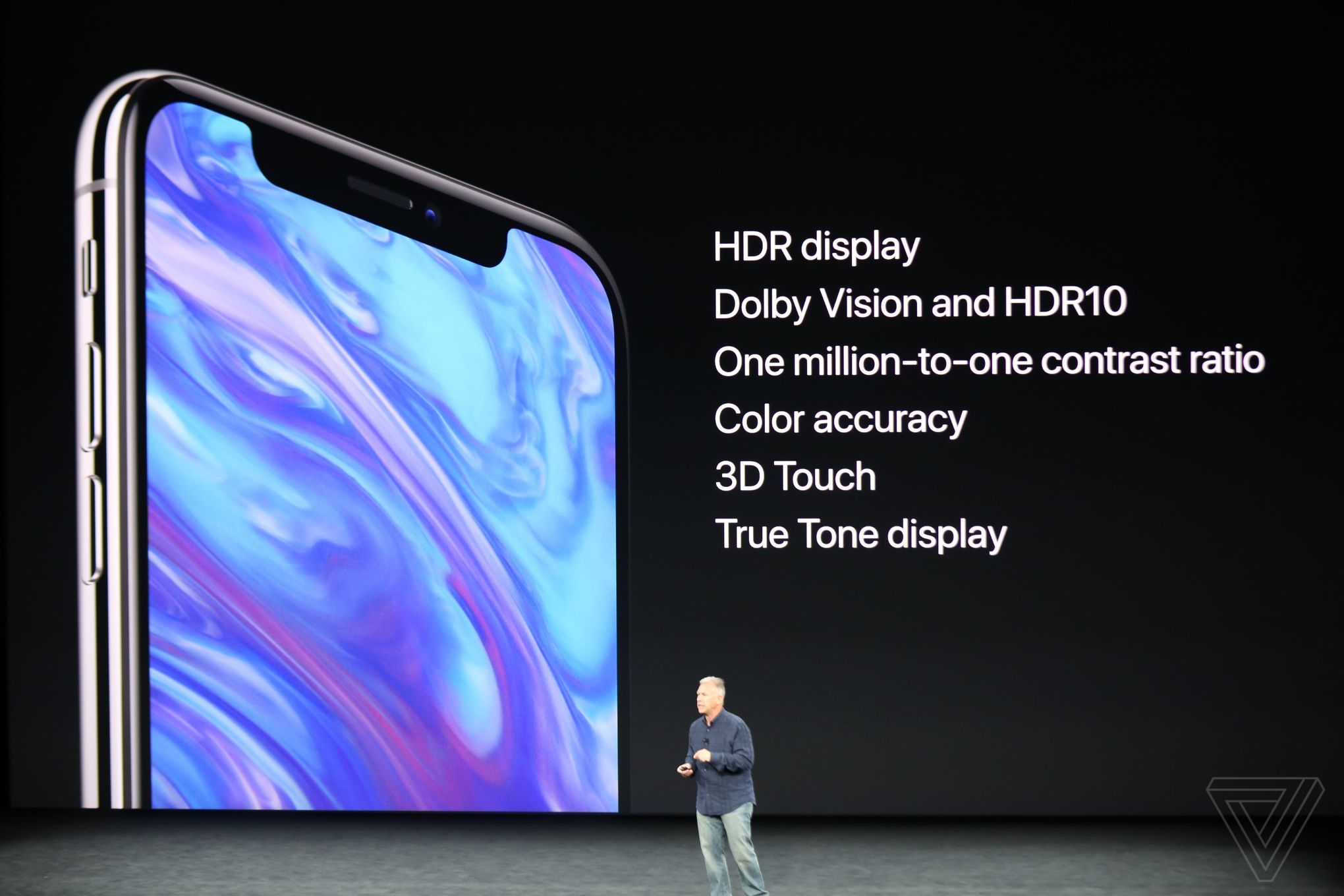 The device will also employ True Tone, a feature that can detect the color temperature of the room, and makes it easier for the eyes to view the screen.

With a resolution of 2436 x 1125 pixels, it will be in position to deliver a Quad HD+ picture, a 1,000,000:1 contrast ratio on Dolby Vision and HDR10 content inclusion. It also employs the 3D Touch which gives you press-sensitive control options. 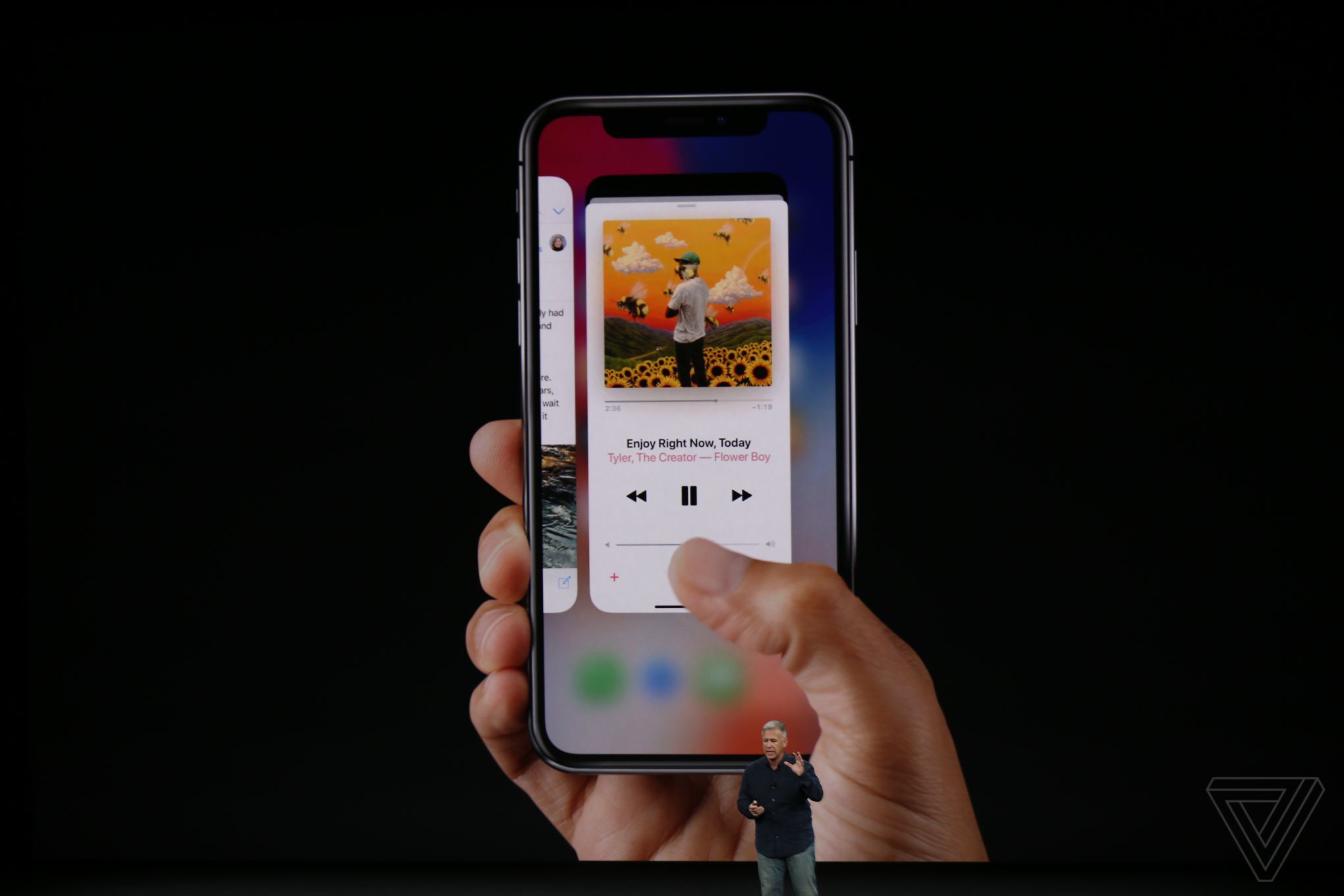 Instead of tapping a button to view your home screen, you will have to simply swipe upwards from the bottom of the screen, even when exiting an open application. The multi-tasking menu can be accessed by dragging an app upwards, with a pause thereafter, and it will appear with all the other open apps. You can as well swipe along the bottom edge of the screen to switch between open apps easily.

With that, the Control Centre is now accessible by sliding your finger downwards from the top-right.

The Sleep/wake button has been added more functionality, with a hold-for-a-second summoning Siri, and a double press bringing in Apple Pay.

So, how is Apple going about the fingerprint sensor that was on the Home button? It takes us to… 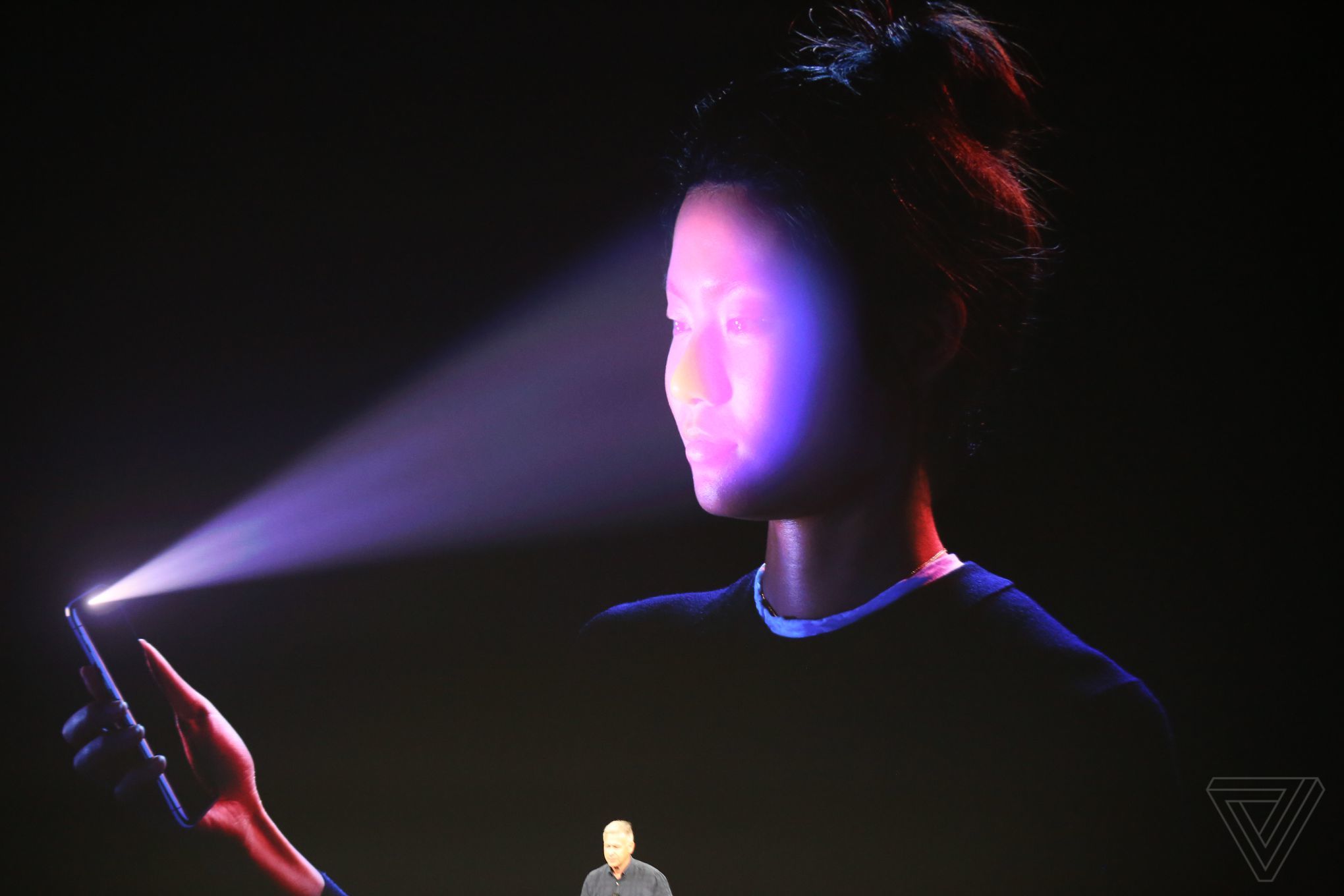 This is a flash and infrared sensor for low-light detection at the front to validate the user identity, and to unlock the device. This is an absolute replacement of the Touch ID which sensed the fingerprint when placed on the home button, and the phase out of the button implied a new unlock technology.

The A11 bionic chip in the device supports the machine learning algorithm processing for the Face ID. With multitudes of operations per second, the system can understand your face with glasses, different hairstyles, grown beards, and at whichever time of the day. Apple claims that not even photographs or sculpted figures can dupe the system.

With a guaranteed security of a single fail in a million attempts, the Face ID system can also work with Apple Pay and all apps that previously worked with Touch ID. 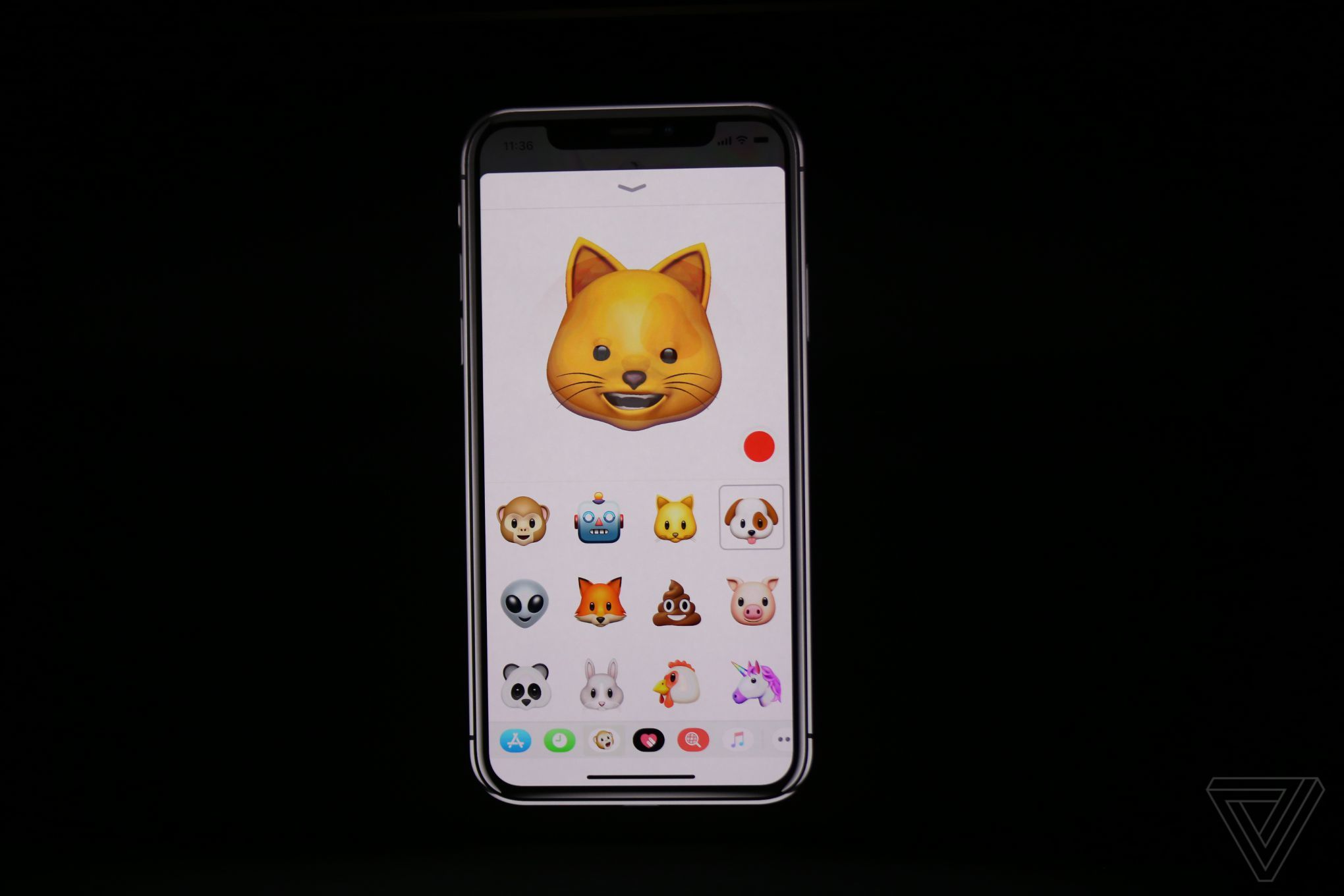 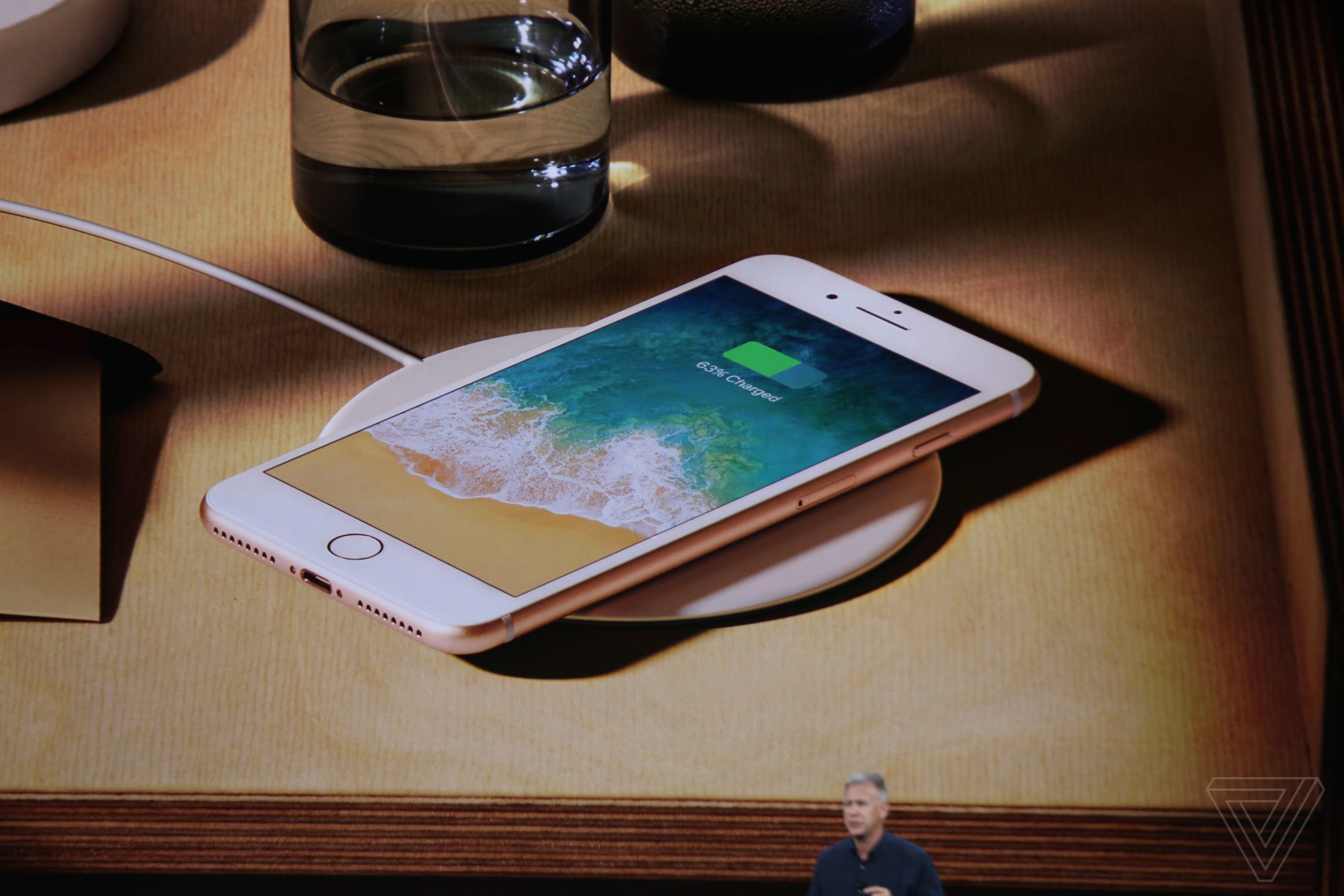 Apple is adding a wireless charging feature for the iPhone X, with the AirPower pad. You will simply just have to drop the phone on the wireless pad, making it easy to recharge compared to the previous models that needed a Lightning cable. This charging pad will be able to power all the new Apple products – the Apple Watch, AirPods and the X – all at once. But this AirPower charging pad is not launching soon, we will have to wait a little longer. 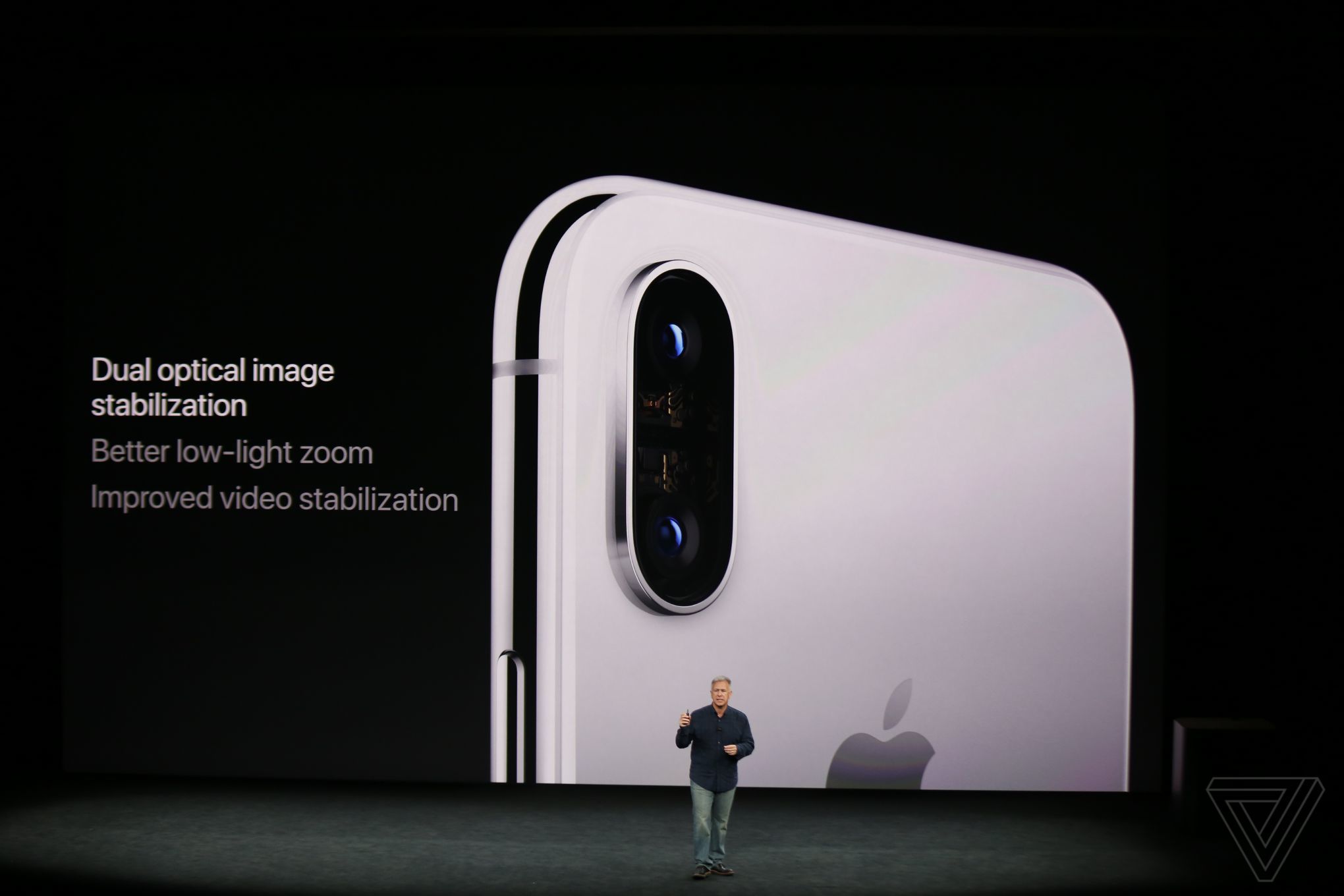 The back dual-camera trend was not left out, just like with the iPhone 8 but this time round, they are oriented vertically. It also has dual Optical Image Stabilization (OIS) that employs wide angle and telephoto lenses to give more stable photos, even in low light. This is because there is a quad LED True Tone flash that offers more uniformity of light. 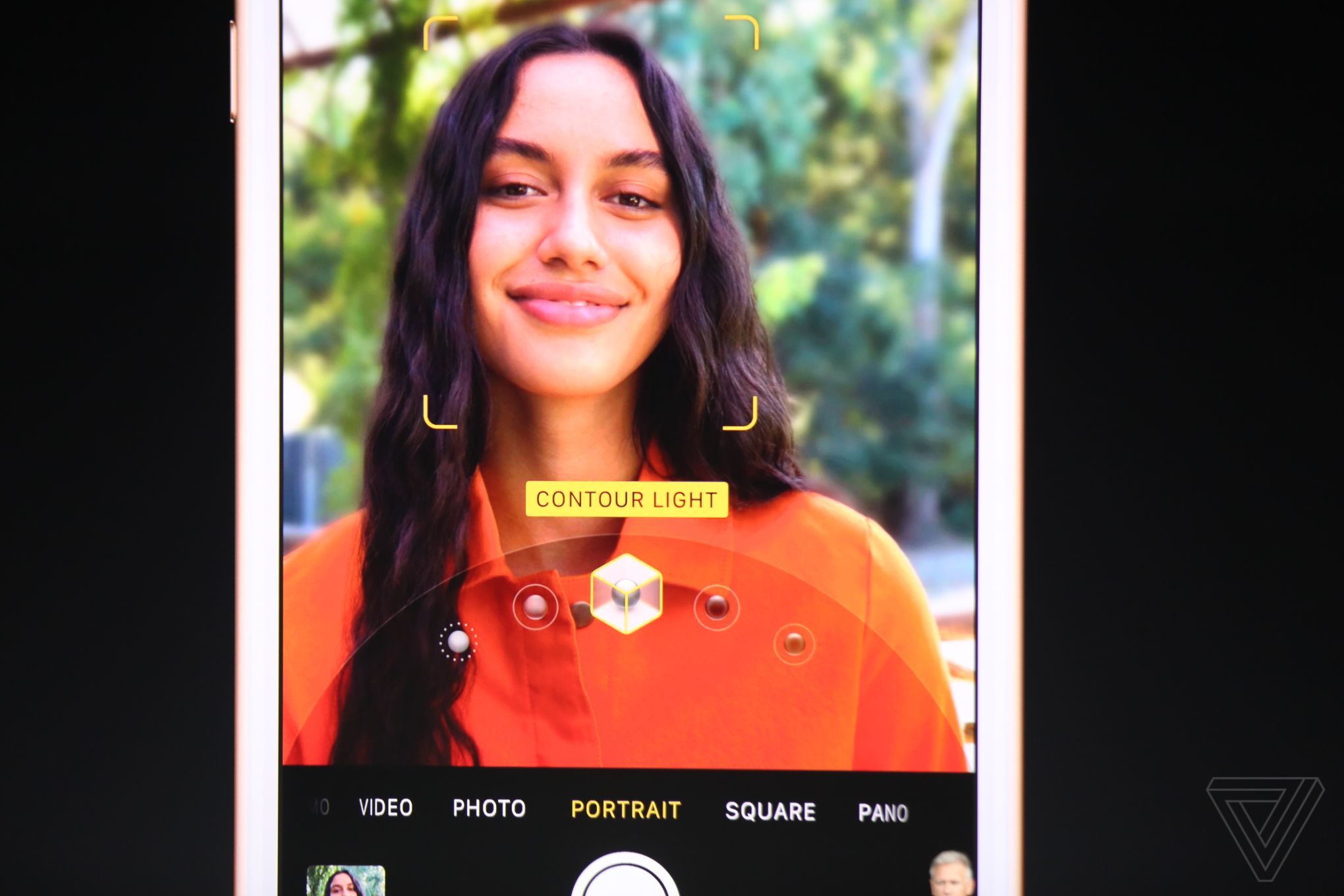 The selfie cameras at the front take Portrait Mode photos that add to them a blurry background just as you take, and Portrait Lighting which feeds in lighting effects to your snapshots. The phone uses the A11 Bionic chip and artificial intelligence to create the most advanced portraits. 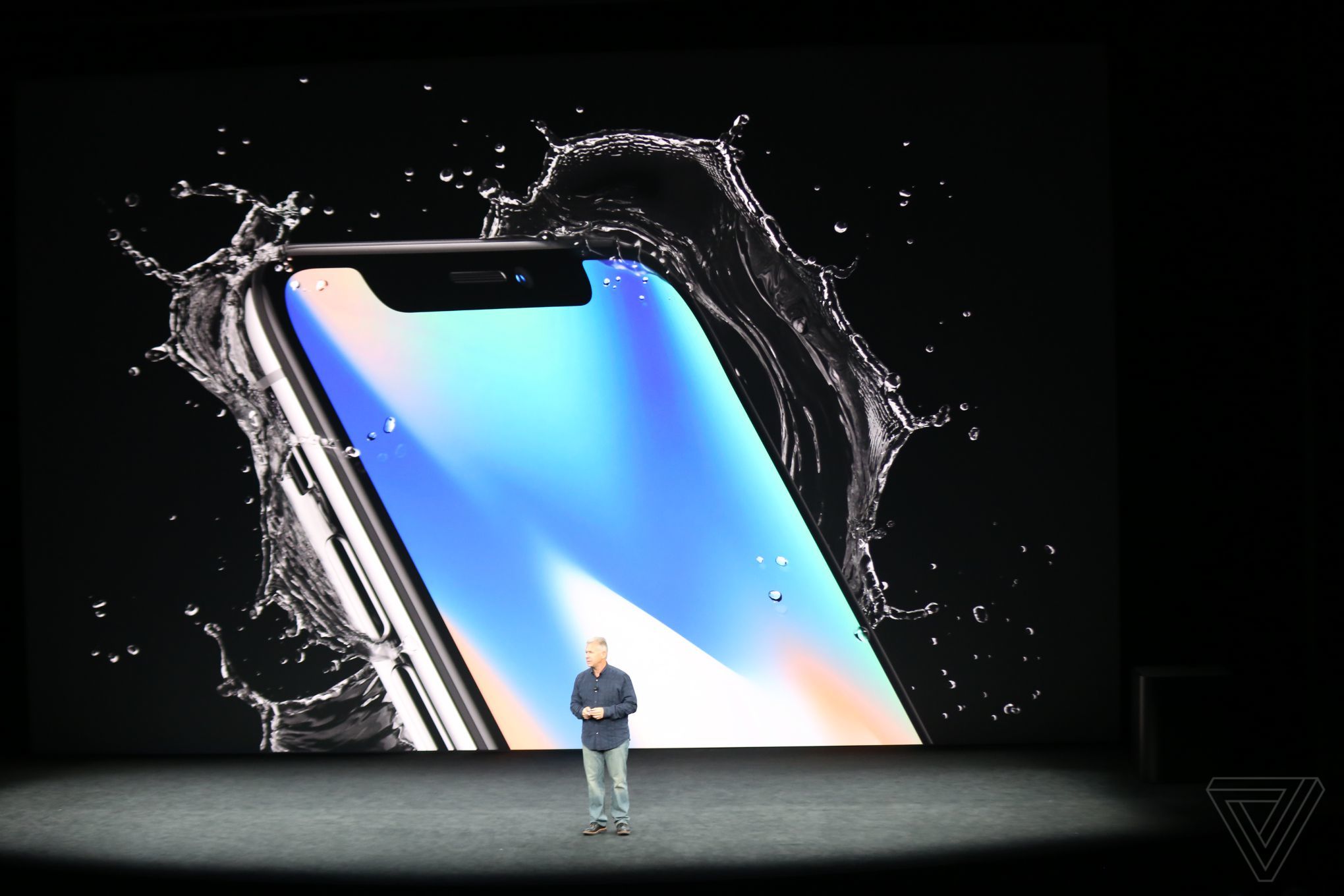 The iPhone X is definitely Water and dust resistant . The IP67 Water and dust resistant is a standard by National Electrical Manufacturers Association. The “6” implies that the phones are entirely dustproof, while the 7 means the phone is waterproof. But don’t just leave your phone in water forever and expect it to work. This simply means that the phone can be fully submerged in water as deep as 1 meter for a period of up to 30 minutes.

Pre-orders of the iPhone X begin on October 27th at $999 for the 64GB device and $1150 for the 256GB, with shipping resuming on November 3rd. Apple states that the supply is very limited, because of the few available OLED screens, and so the first orders will have the highest chance of experiencing the most expensive smartphone on the planet.

Image source: All images are thanks to TheVerge.com Live blog

One thought on “iPhone X: Here are the 10 key features you should know”