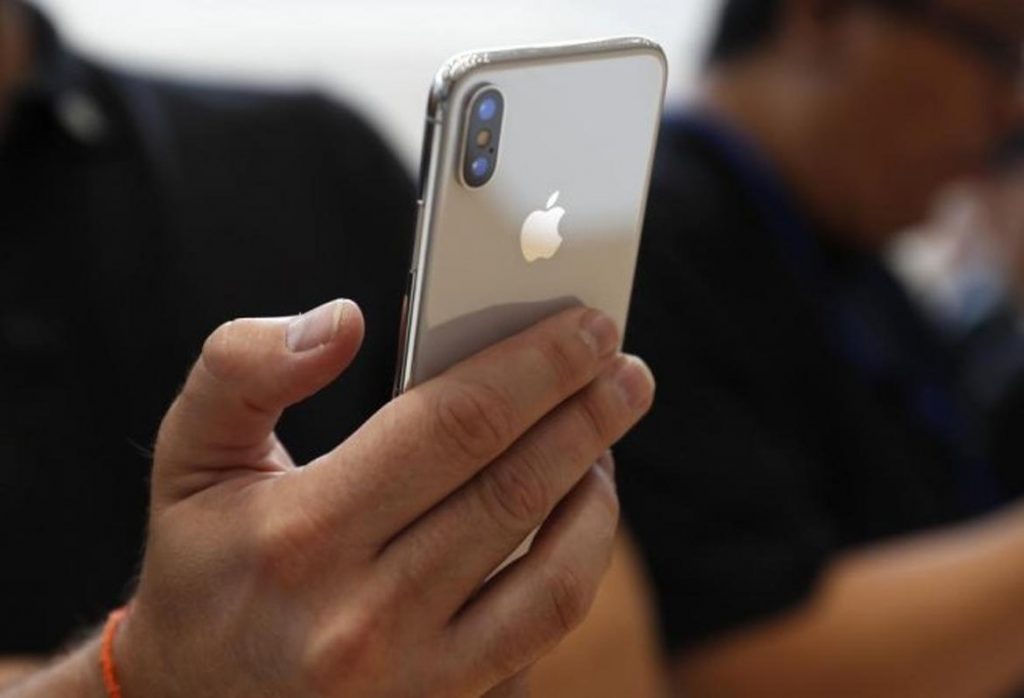 At the WWDC 2018, Apple promised to roll out an improved performance, faster operation, and much personalized features in the iOS 12, with an assurance that it will “significantly speed up older phones dating back to 2013, while newer ones should be at rocket speed.” The public beta to the update is now out, and it is accessible to anyone willing to test it on their iPhone and iPad.

Earlier, it was only available to iOS developers at a cost of $99/year for an account but a public roll out is on and you could try it out as well. The final version of the OS should be out later this fall after Apple’s annual iPhone event.

It takes a bold heart to test your phone with software bugs. Like all beta software, there will most certainly be frustrating glitches and bugs in this as well. It is advisable not to download the public beta on your main device, but rather save it for a tester phone, on an older iOS device you don’t rely on or iPad. If you insist on testing the software on the phone you own, make sure you back up all your data in case iOS 12 wipes out everything.

How to test the iOS 12 beta

Before you proceed with anything else, ensure that you get a backup of your data. Go to Settings > Device > Backup for the good of your data. You’ll then have to enroll in Apple’s beta testing program, from where you can download the iOS 12 public beta. This is through Apple’s public beta website.

Once you’re signed up, Apple will seed the beta release to your iDevice once you’ve downloaded your iOS device profile, here. Download the beta update and install it from Settings > General > Software Update.

If you find the beta software a mess on your phone, you can can unenroll of the program, here.

The new OS features interesting features worth trying out such as Memoji, a Screen Time function that will tell you how long you spend on your device, and a completely reorganized group notifications system. There’s also group FaceTime and improved phone performance.