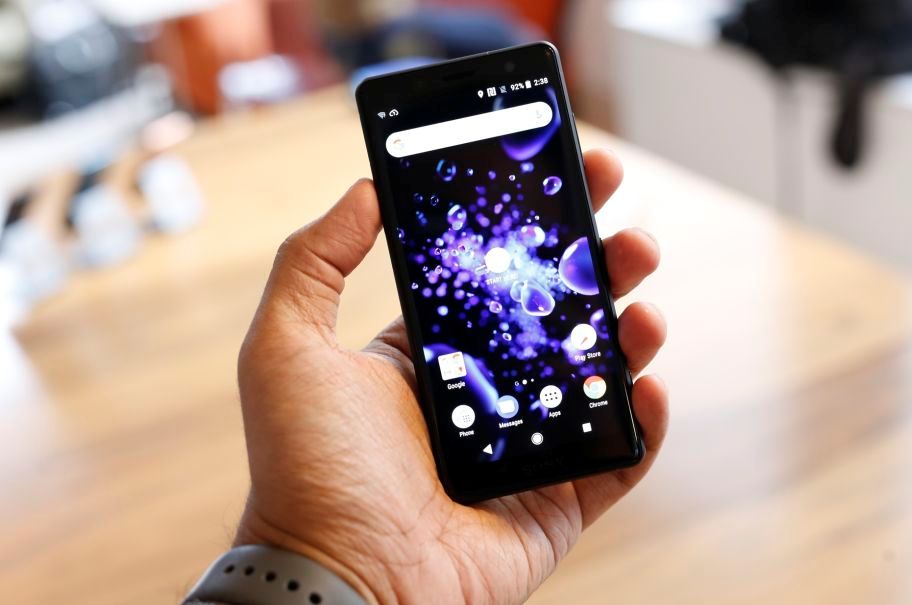 Apart from Apple, many smartphone manufacturers grace the annual MWC Barcelona event to showcase what we would all look out for as flagships for the rest of the year. Sony, among those that grace the event, has introduced the latest Xperia in the Sony XZ2 and a smaller sibling in the Sony XZ2 Compact.

Both of these phones are a symbol of a refreshment in Sony’s design, eliminating the bezel-heavy design we have always known of the company.

Sony has now done away with the right angled block design and opted instead for a much smoother form with a curved back that sits easily in the hand. The Sony XZ2 is coated front and back in Gorilla Glass 5, which curves smoothly round the rear of the device, designed to make sure that the phone doesn’t twist in the pocket when put under pressure.

The new design language in Ambient Flow is designed to catch the light, make it shimmer, pass the light along, a form that is a bit more eye-catching. The phone is also IP68-rated, so you wont have to worry about it falling apart when used in sand or water.

The fingerprint scanner has been moved from the power button to the back of the phone below the camera, which also now occupies a central position. There’s no headphone jack any more, with USB Type-C on offer for the connector. It comes with an adapter in the box, and you can buy a power/audio connector separately too.

The Sony XZ2 and the XZ2 Compact have a 5.7-inch screen and a 5-inch screen respectively, even when both are still just Full HD/HDR. The two phones have switched to the now popular 18:9 aspect ratio, a display well-suited for watching films and playing games on the go. The bezels at the top and bottom have been reduced to fit in a 13 percent larger screen.

Sony is using these phones to push its own high dynamic range (HDR) technology, borrowed from its Bravia line of TVs. Using Sony’s XReality engine, the XZ2 will up-convert standard SDR videos into HDR on the fly. Turning on the HDR boost will also add plenty of detail to lighter areas that would otherwise be washed out, while noise in dark patches of the screen is dramatically reduced.

Sony designed the XZ2 with a single-lens camera, with both phones having a rear-facing 19 megapixel lens and a 5 megapixel selfie camera. Shots taken with the HDR mode enabled produce great images, with the camera restoring colour to parts of the photo that could be completely washed-out with light by other cameras. Though, the  photos taken in this mode take up 25 percent more space in storage. 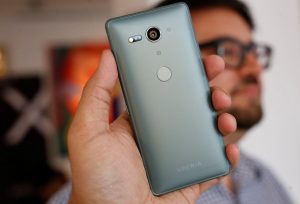 Sony has boosted the speakers’ work in the XZ2, increasing the loudness by 20 percent compared to the predecessors, while using the same stereo speaker arrangement.

There is also the option to turn on dynamic vibration system that adds vibrations based on the audio of the film you’re watching or game you’re playing. Sony is including this to mild down the vibration or turn it off altogether, if you do not wish it to fall off the table as you are actively watching something.

The Sony XZ2 is one of many smartphones we’ll see this year that use Qualcomm’s Snapdragon 845 chipset, paired with 4GB of RAM and 64GB of internal storage. Sony says its implementation of Qualcomm’s X20 modem features more RF antennas to help it reach peak download speeds as high as 1.2Gbps.

The XZ2 also runs Android 8.0 Oreo, and considering its 3180mAh battery, any concerns over power consumption because the latest Android OS is great at power saving. 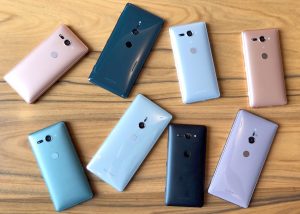 The price and when it will be available are not yet disclosed, but it’s coming in Liquid Black, Liquid Silver, Petrol Blue and Ash Pink.