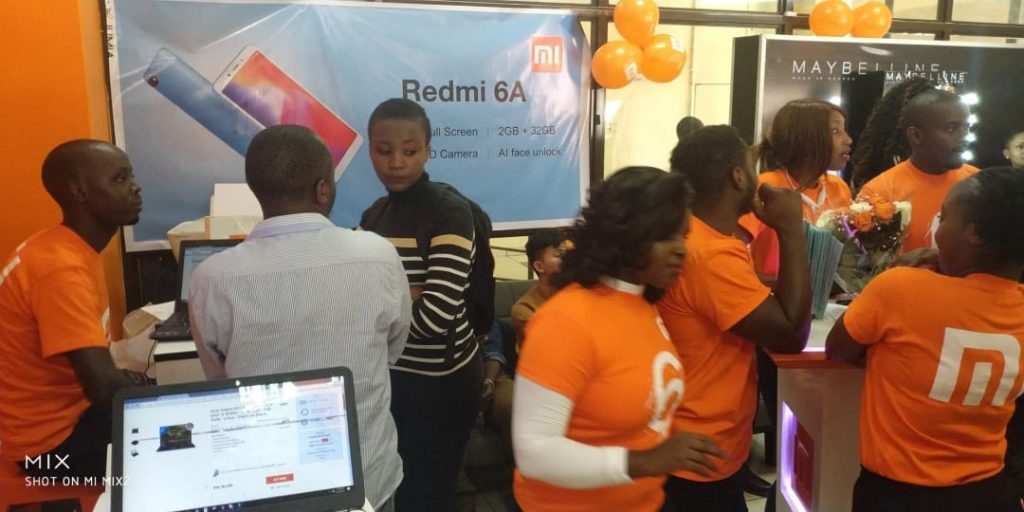 Xiaomi is a really well-known brand internationally and among geeks and enthusiasts. Not so much so among Kenyans. However, Xiaomi devices have been available in the country for sometime now, however unofficially. Avechi and many other e-commerce sites like Kilimall and Jumia have had Xiaomi devices for a while now. This is seemingly going to change now with Xiaomi officially debuting its presence in the Kenyan market with the launch of the Redmi 6A.

Redmi 6A is the successor to the Redmi 5A, which represents Xiaomi’s entry level device that seemingly don’t skim much in terms of specs and performance.

The two storage options announced are priced as follows: The 2GB+16GB retails at 9299/- while the 2GB +32 option goes for a much reasonable 11,999/-. These are both Jumia-exclusive and are already available on the e-commerce site.