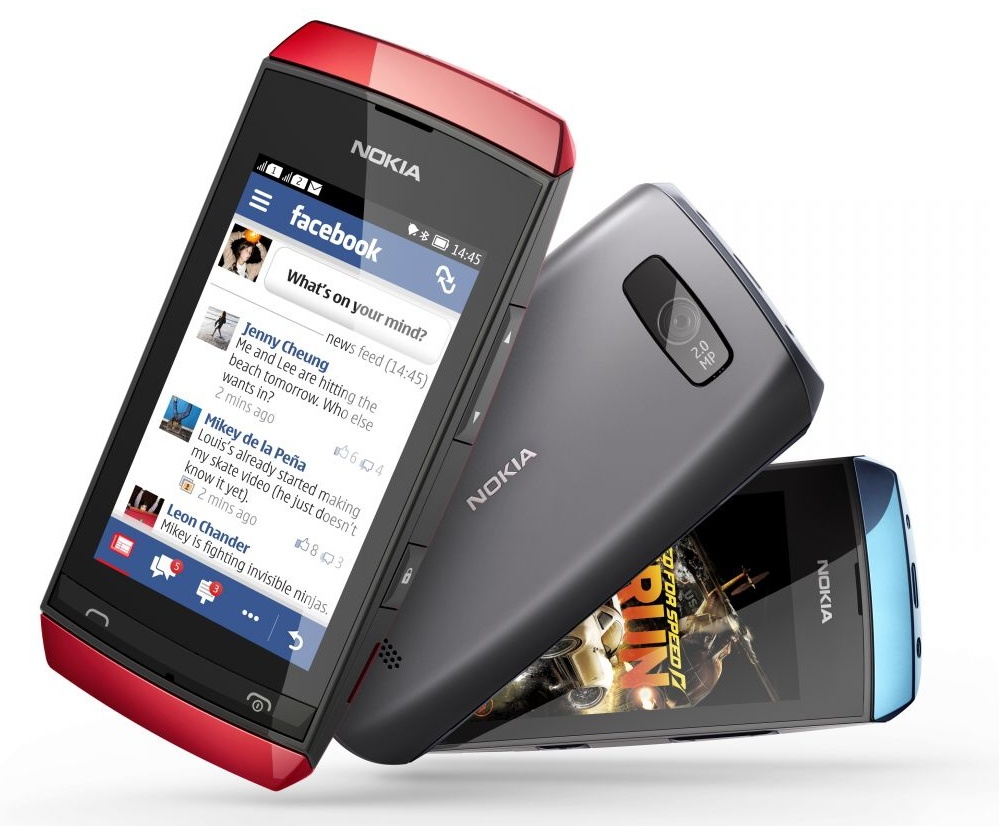 If you own a Nokia Asha phone or an S40-powered Nokia device, hold it dearly because it’s the last pack of phones from Nokia/Microsoft.

Microsoft announced last year that it would be discontinuing this line of devices when it discontinued the Android-based Nokia X smartphones. At the launch of Microsoft Lumia 435 and 535 in Kampala, Lilian Nganda Communications Manager at Microsoft confirmed that indeed the devices and services company will no longer be manufacturing the Asha and S40 line of devices.

The Asha and S40 family of devices that struggled against an army of low-end Android powered devices certainly couldn’t compete. That’s because these devices were Smartphone wannabes rather than being actual smartphones like their entry-level Android counterparts. With entry-level Lumias such as the recently released Lumia 535, 435 and 430, Microsoft hopes to knock off a few Android smartphones especially in the emerging market. The vendor has so far registered success with the Lumia 530 smartphone majorly in India.

Depending on how Microsoft plays it’s game, Chinese vendors might have a leeway to capture the low-end smartphone segment in emerging markets like Africa. Already a pack of Chinese phone manufacturers like Tecno, Huawei, iTel, Infinix and several other no-brand phone manufacturers are claiming a sizable amount of market share in the low-end segment. Tecno alone claims to have over 30% of the phone market share in Uganda according to a reliable source within Tecno Uganda.

Although Microsoft is a device manufacturer, it sees itself more as service company. The company has a number of mobile and cloud productivity and communication services such as OneDrive, MS Office and Skype that can run on top of any mobile operating system. That’s why the company partnered with Android device vendors like Samsung and Tecno to pre-load its services on coming partner smartphones. With this strategy, Microsoft’s own Windows Phone devices market share becomes trivial as long as its services run on a number of Android devices out there.