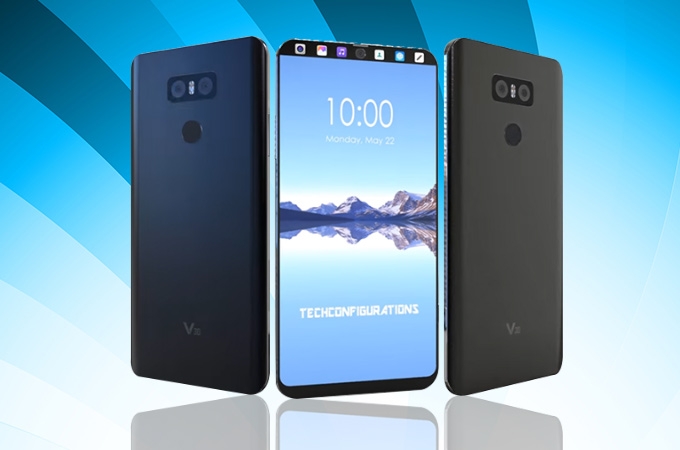 LG fans might be disappointed to learn that LG won’t be releasing the much anticipated LG G7, the next flagship smartphone from the smartphone manufacturer after the LG G6.

According to Koreanherald, a South Korean news website, LG Electronics  will during Mobile World Congress starting next month instead go for an upgrade of the LG V30 rumored to be called  V30+ Alpha.  The current LG V30 sports  a Qualcomm Snapdragon 835 processor which is powering most flagships now , 4GB of RAM, along with 64GB of storage and a 3300mAh battery. The new LG V30 will have some AI improvements and might use Snapdragon 845, Qualcomm’s next snapdragon processor.

LG is backing out from the pressure of releasing a new flagship each year like every other big smartphone vendor such as Samsung, Apple, Huawei, Oppo.  According to Koreanhereald, LG’s  CEO Jo Seong-jin said at CES that his company has adopted a strategy where they will maintain existing smartphones for much longer period;

“We need a strategy to maintain the existing platforms longer,” Jo said. “The G6 and V30 smartphones are really well-made.”

Samsung meanwhile is expected to release its next flagship the Galaxy S9 at MWC next month along with several other products. The phone is expected to have a Super AMOLED panel with Quad HD+ resolution of 1440 x 2960 pixels, 4 GB of RAM, and an internal storage of 64 GB.