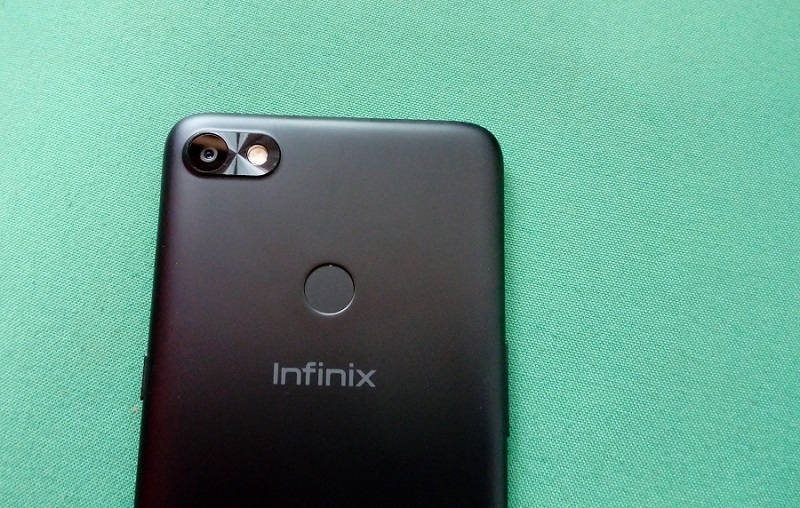 At first blush, the Infinix Hot 6 is aesthetically pleasing to the eye. It genuinely looks like a premium device and we immediately fell in love with the Sandstone Black of our review device.

The Infinix Hot 6 marks the first time Infinix Mobility runs Android Go which is optimised to run smoothly on entry-level and low-end smartphones with less RAM (512MB~1GB). The Hot 6 sports a premium finish in spite of the poly-carbonate build. And just like its cousin, the Hot 6 Pro, the Hot 6 ships with a slew of features and performance tweaks that make it stand out from the crowd. 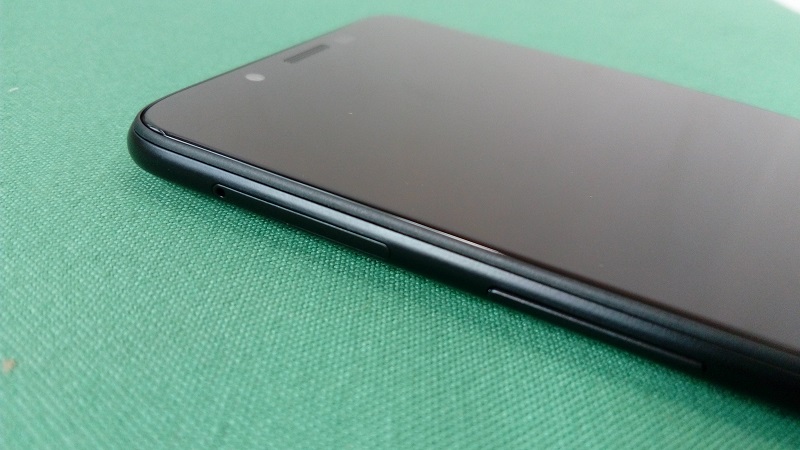 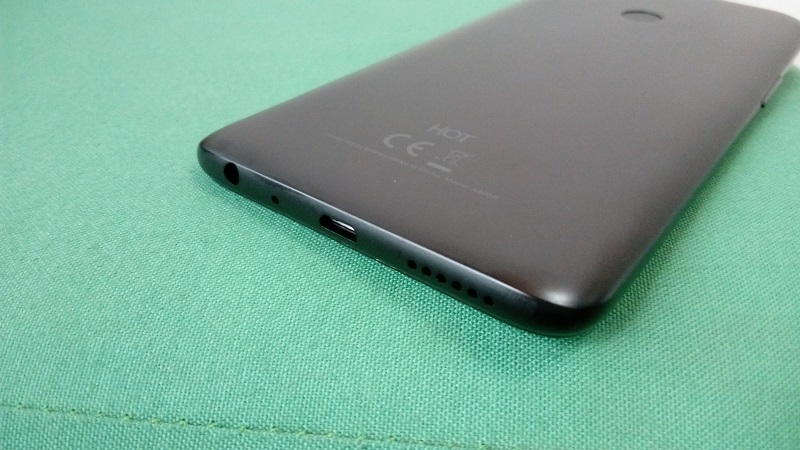 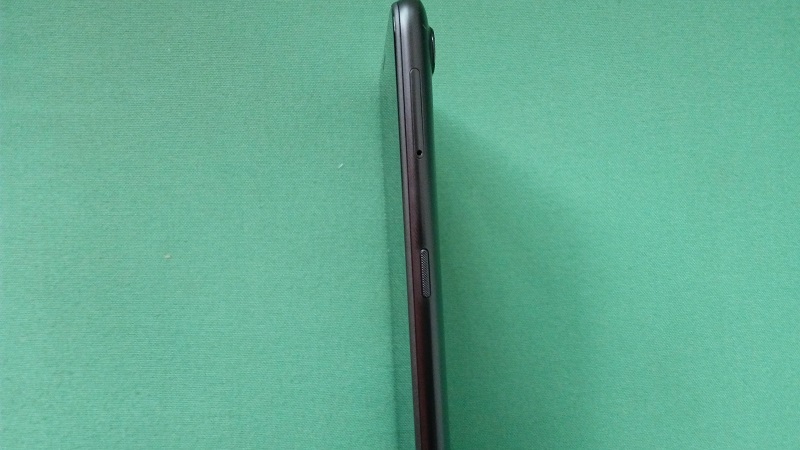 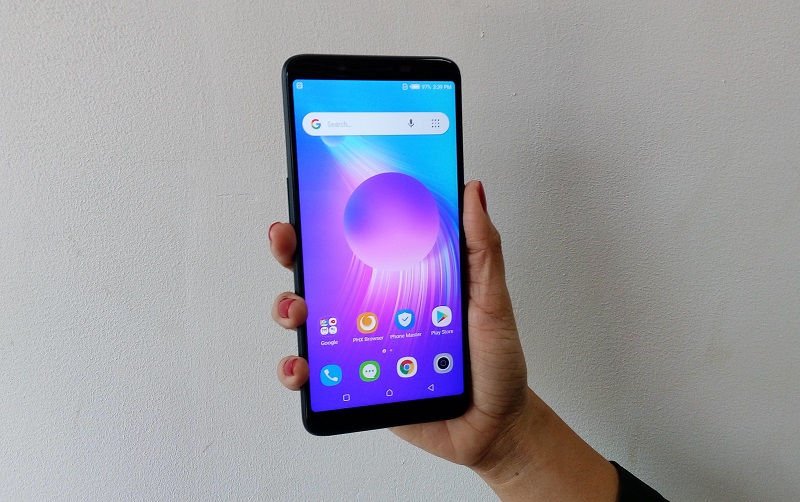 The Infinix Hot 6 features a 6-inch 18:9 Infinity Screen outputting a pixel density of 320 dpi. The HD screen resolution packs an impressive 720 x 1440 pixels. Some metrics will read this as a 5-inch screen due to the navigation strip at the bottom. Thankfully, it isn’t always visible i.e. when watching video content and some such.

The color depth will blow your mind away. Due to the HD screen, the whole spectrum of colors is vibrant without being gaudy. Colors in camera shots are vibrant and deep without going overboard. The rendering of black, for black lovers like me, is a sight to behold. It’s a deep black that contrasts well with other colors and with the apps. s

The performance of the Hot 6 is rock solid. This is thanks to the 4-core MediaTek MT6580 ARM Cortex-A7 SoC (System on Chip) cruising at 1.30GHz. Initially, we thought it would be a daunting task for the device to run many apps on the limited 1 GB of RAM. However, once we decided to go on all cylinders, it soon became apparent that the Infinix Hot 6 can hold it’s own regardless of whatever you throw at it.

Games like Temple Run, Candy Crush worked like a charm. The device was very responsive for the most part. Navigation still felt like passing a hot knife in butter even when we had dozens of apps open in the background. Not even big apps like the Facebook app, our Antutu Benchmark app or the various browsers we downloaded had much effect on overall performance. Hurray for the little guy! 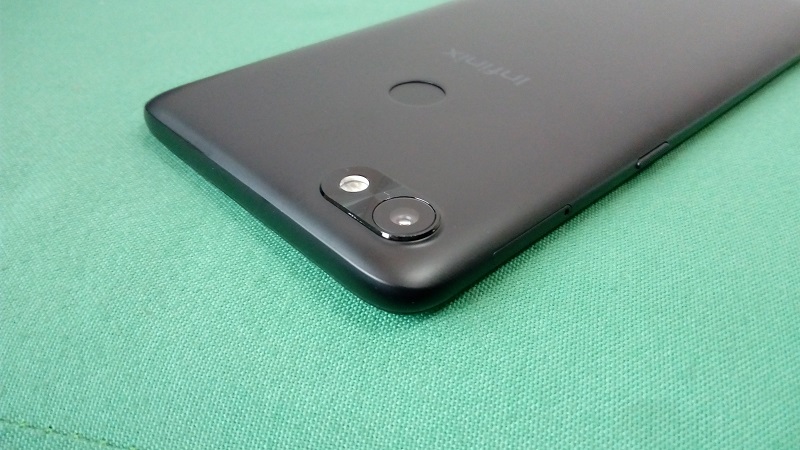 Setting-wise, you get multiple shooting options including Panorama, Night mode, Professional mode for those who understand that mumble jumble. The Beauty feature is one for the ladies. For us guys, we just don’t Gerrit. If you so wish, the Hot 6 front camera can also shoot mirror images.

At the end of the day, and a hundred shots later, the image output is decent albeit lacking that wow factor. We are talking about something akin to the Infinix S2 Pro’s stellar shots and the Wefie feature which we loved to heaven and earth.

Not even the S3 and the Hot 5 have come close. There’s also some noticeable lag taking pictures and at close scrutiny, Hot 6 images have a bit of noise. That is unless you time the lighting to the “T” and offer a blood sacrifice to the Infinix god.

On the plus side, you can still get some good images even under low light, thanks to the dual LED flash, front and back. The images save to Google Photos which is great for storage, and slight editing. On the downside, we observed that it takes a little while for the images to render before you can see them after shooting. 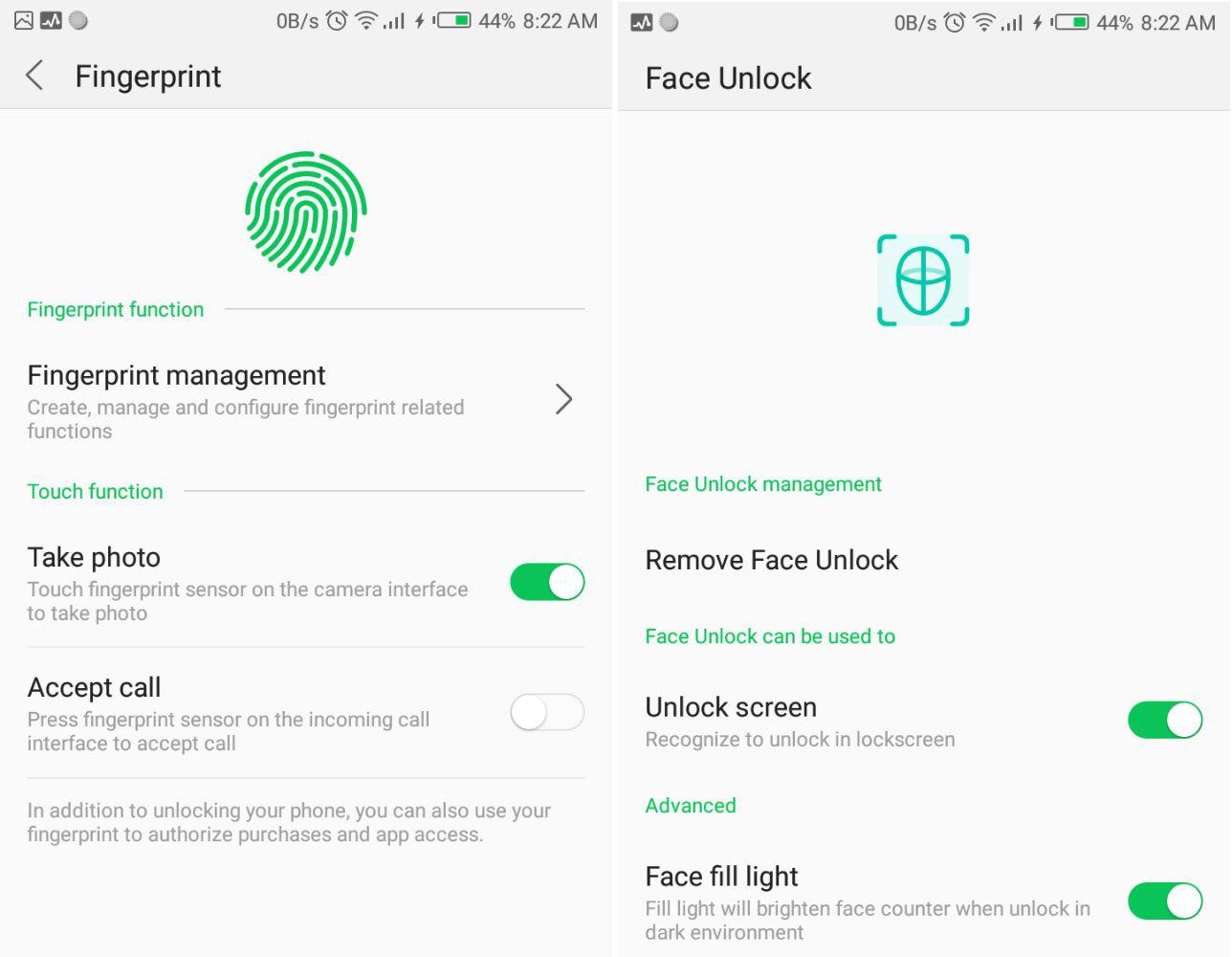 Face ID is a very exciting feature taking center stage in the smartphone arena of late. The Face Unlock feature on the Hot 6 lets you unlock your device by simply looking at it. And on a low-end device, no less. Coupled with Fingerprint and Pattern/PIN/Password, most users would consider most of their security needs met.

Fingerprint takes up to 5 fingerprints, but the touch functions this time around are limited to only unlocking the device, taking a photo and accepting a call. As for Face Unlock, it only allows one Face ID at a time and the best you can do with it is unlock the device.

That said, it doesn’t get any easier than Face Unlock. The front dual LED flash even lends a hand in less than conducive lighting conditions. It’s frankly so easy to unlock your device, it’s ridiculous.

But here’s the thing. I don’t know if it’s just me, or if other people have faced a similar issue as I have.  I have noticed that somebody can always beat my Face ID security feature with ease. This isn’t some superspy well versed in espionage or a hacker even. It’s my own brother.

While it’s arguable whether we resemble that much, the point remains that he has shown he can unlock my Face ID by simply smiling. He’s done this with the Infinix S3 and now the Infinix Hot 6. Dunno why.

The Hot 6 is a 3G device. To some people, this might be a deal breaker, but we actually don’t mind. You don’t always need that 4G to stay connected. The SIM rack only supports Micro-SIM cards so there’s that going for it. Nano-SIM would just slip out and Mini-SIM is too big. The device also supports WiFi 802.11 b/g/n, WiFi-Direct, Bluetooth v4.1, Bluetooth LE (Low energy), GPS, USB OTG (On the Go)

So here’s the honest truth; Infinix earphones are crappy, and that’s all we will write about them. Moving on,  the phone is something else though. The Dirac 3D Stereo technology outputs a rich crystal clear sound from the two top and bottom speakers. Kudos to Infinix, for there was no sound distortion even at full volume. Speaking of which, the full volume would be loud indoors but not so much outdoors.

The Infinix Hot 6 packs a humongous 4,000mAh battery. As a result of Android Go’s power-saving features, coupled with other system tweaks, including 3G-only connection, this battery ought to last you about 2 days of regular use.

Unfortunately, it appears there’s no Quick Charge tossed in there. The Hot 6 took a few hours to get a full charge to our chagrin. The only saving grace is that it takes darn long to run out and for that, all is forgiven.

Power-savings comes in two ways; the baked-in intelligent power saving feature and also Power Saving with the pre-installed Phone Master app. In Phone Master, you will also come across CPU Cooler, a nifty feature which supposedly lowers the phone temperature to take some stress off the battery. 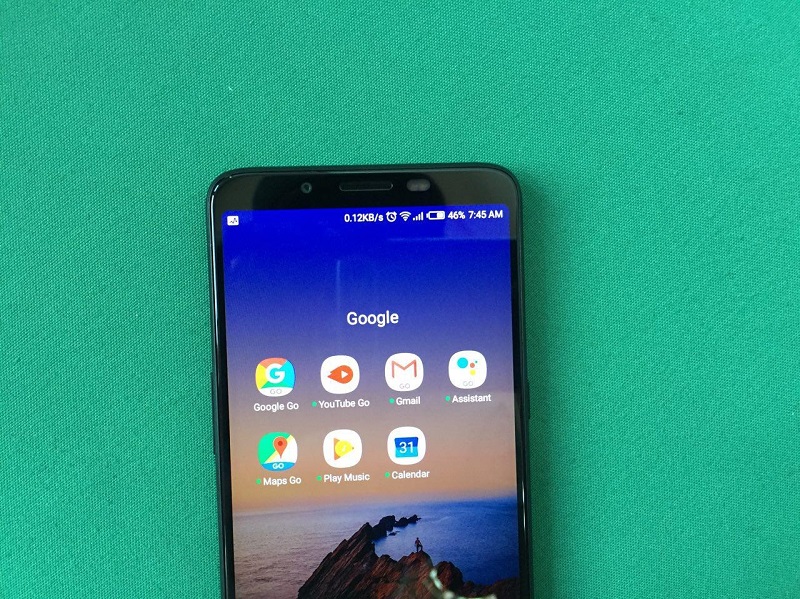 The Infinix Hot 6 runs Android Oreo 8.1 Go Edition and a token Free Upgrade to the latest Android OS in the future. The newly released Android Go is a jazzed up version of Android that that is built for speed. It takes up less system resources while maintaining a snappy performance regardless of the device specs (ROM, RAM and Processor).

As is the case with other devices running Android Go, the Infinix Hot 6 comes with Android Go apps. These comprise Google Go, Assistant Go, Gmail Go, Maps Go, YouTube Go, and GBoard Go among others. These are stripped down versions that take up less RAM and consume less data. At the end of the day, they leave a small footprint on your system while working as advertised.

The Play Store will actually recommend other such like-minded lite apps such as Facebook Lite, Skype Lite, Messenger Lite, Facebook Lite, e.t.c. These will save on your data even as they offer better performance on limited system resources.

The final verdict is that Infinix Hot 6 has a lot going for it. Especially given the pocket-friendly price. This is a device that will grow on you the more you use it. The overall design and the 18:9 HD screen does a lot of cosmetic makeup for what the Hot 6 lacks in oomph!