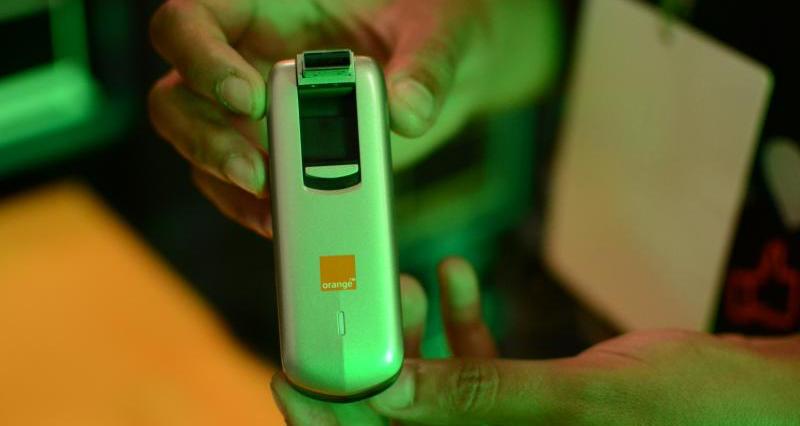 Back in the day, your only choice to connect to the internet in Uganda was through a dial-up connection from an Internet Service Provider (ISP) like UTL Uganda. Existing UTL subscribers connected to the internet through the same telephone landline network they already had using a device called a dial-up modem. Alternatively, if you had a little more money, then you would subscribe to satellite ISP like iWayAfrica.

However, today things have changed. The mobile networks are now also ISPs. Recently, following dwindling voice and SMS revenues, they’ve started taking data seriously. Now, like the good old ISPs, you can access internet in two ways; one is directly through your phone. The second option is to access internet on your computer using a USB modem or dongle.

Here’s how to determine which USB dongle or modem is right for your needs and a full buying guide.

Mobile networks have evolved from snail-slow networks like GPRS (anyone?) to super fast data pipes like 4G LTE.

The evolution has seen networks upgrade their internet speeds from 2G (144Kbps), 3G (7.2Mbps), 3G+ (21Mbps or 42Mbps) to 4G LTE (100Mbps). Currently, 3 networks in Uganda support 4G LTE and they include MTN, Orange and Smile Uganda while Airtel Uganda is stack on 3G+ and UTL is still comfortable with 3G.

So those networks that support 4G have 4G LTE USB modems and likewise those that have a 3G network only have 3G USB dongles. What this means is that you shouldn’t expect a 4G LTE USB modem to work on Airtel network for instance.

Keep in mind though that some networks have modems that are “backward compatible”. This means that a modem or network can support a lower network standard. For instance  4G LTE USB modems on the Orange networks can still work where there’s only 3G+, 3G or 2G Orange network coverage. Therefore when you’re buying a modem, ask if it is “backward compatible” just in case you happen to go to areas which have lower network speeds.

Orange Uganda powers users who prefer a blistering 3G+ speeds of 42Mbps with their Huawei E3251 that costs UGX 149,000 and comes with 1.5GB of data. You have to part with a little more cash but less than what you have to part with for the 4G LTE modems.

So there you have it. If you want more speed, get prepared to part with a little more money. Next we shall look at users supported.

“Sharing is caring”, and quite rightly so, if you enjoy Facebooking, Tweeting, and watching cat videos on YouTube, it’s more likely that your little brother or sister at home enjoys that too. Unlike your voice and SMS plan, you can share your data with family and friends or even the neighbors if they’re nice.

To share your internet,  you need a modem that supports more than one user. A modem that shares your data through a wireless hot spot.

For this purpose, your options are the Huawei E8331 which supports upto 8 users, comes with a whopping 10GB of data and goes for a cool price of UGX 199, 000 on MTN Uganda. However, if you think 199K is a little too high for you, then you can sacrifice speed and some users and opt for Orange’s Huawei D105 that goes for UGX 99,000. With it, you can only share with 5 users but will choke your speeds to 7.2Mbps.

Next is Supported Operating systems.

Okay, we know most of you are using a certain version of Windows of which hopefully, the long dead Windows Xp is not among. Luckily, most of these USB modems are designed specifically for Windows, so most of you are sorted.

However, we know that there are few users of Mac OS out there and much fewer nerds with shinny Linux desktops such as Ubuntu or Opensuse.  If you’re a user of the Mac OS, there are number of modems that support your desktop operating system such as the Huawei E3131, E173. Just check on the modem box to confirm which operating systems your new modem supports.

But if you’re a Linux geek, then you have to hustle it out with the Modem manager which in most cases comes pre-installed with modem Linux distros. Alternatively, you can try using wvdial or sakis3g, grab a cup of coffee and geek around till you get your modem working with your distro.

Next is network locked

It seems freedom is just a human virtue that will continue to be demanded by all generations.  Some people are quite comfortable with whatever service provider as long as it works while others like the freedom to hop from one provider to another depending on a number of factors such as who has the lowest data rates, better coverage, better customer care etc. A network-locked modem, just like a phone, only allows the Simcard of that particular network. For instance, if you bought a USB 3G modem at Airtel, don’t expect it to work with an MTN line. That sucks! we know.

It’s really rare to get unlocked modems in town. The networks have already struck deals with telecom equipment vendors such as Huawei and ZTE to make modems specifically for their networks making it hard for subscribers to switch. We actually failed to find unlocked 3G or 4G LTE modems in the streets of Kampala.

So if you really want your freedom, the only option is to go the rogue way; unlock already network-locked modems. If you have the guts for that, then go for it, but it’ll cost you a little more money whether you do it yourself or hire the services of an expert. We unfortunately won’t be able to show you how to unlock your 3G USB modem in this post.

So that’s it, four factors to consider before you finally buy that USB modem or Internet router so you can starting surfing away. Decide your priorities early enough — is it how fast you want to go? Whether or not you want to share your internet connection? which computer you are using or if you treasure freedom.