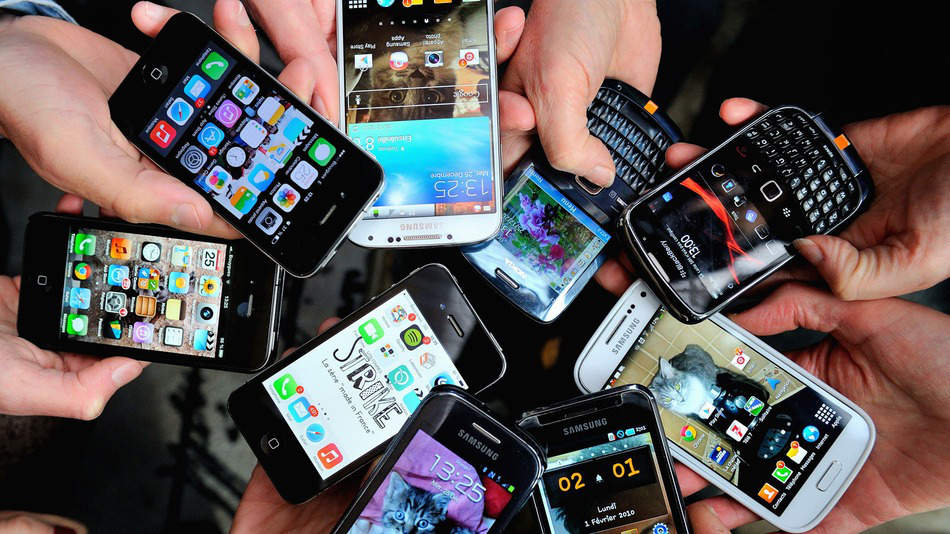 There are a lot of smartphones out there from different OEMs and it can be quite hard to figure out which one to pick. Most people might know what to look for and will find it hard to choose a smartphone for themselves. Well, I’m not going to tell you which smartphone to pick but rather this piece is to help you out in making a decision about the smartphone of your choice. Here are some things to consider when picking out a smartphone for yourself.

If you’re about raw performance on a smartphone like snappy task execution, smooth app running, and speedy overall usage. This also to do with how fast apps on your smartphone launch and how easily you’re able to navigate between one app to the other. Firstly, you will have to check for the processor on the smartphone and then the RAM size of the smartphone after which you can consider the storage type and size.

There are various type of processor out there and the popular ones you are likely to encounter are Qualcomm’s Snapdragon processors, MediaTek processors, Huawei’s proprietary HiSilicon processors, and Apple’s proprietary Bionic processor. Each of all these processors varies in how powerful they are with the Bionic processor which shows more prowess among the lot. Then there is the Snapdragon processor especially the 8** series and HiSilicon 9** series also at the top of the line in high-end smartphones. On the other hand, MediaTek is focused on the entry-level and mid-range category of smartphones and does not quite measure up to others. It is important to remember that the software might be the key factor that differentiates two smartphones having the same processor and RAM size. This way, you should go for smartphones with less bloatware and optimized OS.

Furthermore, more storage space usually helps out with the smooth running of a smartphone. When the internal storage is clogged up, your smartphone can end up having glitches and hinder app from running smoothly. At the same time, you have to consider which type of storage the smartphone you want to buy is using. To keep it simple, the best choice of storage type is the UFS (Universal Flash Storage), the lastest and fastest at the moment is UFS 3.0. Nonetheless, there is the eMMC (embedded MultiMediaCard) storage type too but this is not as speedy as the UFS. The significance of this is that the read and write speed is faster which makes it easier for apps to source for data from the built-in storage thereby working faster. Also moving files from one location will be faster and so will the booting time.

There is another factor that has to do with the refresh rate of the display and it dictates how quickly the display is able to show the contents of your smartphone. This feature is measured in Hz and has to do with how many times the screen can redraw the picture on display in a second. Most smartphones have a 60Hz refresh rate while there is a handful of smartphones with 90Hz refresh rate and the iPad Pro has a 120Hz refresh rate. This feature is best noticed when you are scrolling through your gallery or through a list of items on your smartphone. For example, a low refresh rate will cause images not show until you wait a little longer when you’re scrolling through your photos. The higher the refresh rate, the smoother and faster graphics are being displayed assuming the processor can match the pace.

In the realm of snapping pictures with your smartphone, the megapixel count on your smartphone usually dictates most people’s interest. However, there are a bunch of factors that decide how good the camera on a smartphone is. As difficult it is to tell if a smartphone with the camera specs only, there are still some things to look out for. There are features like AF, PDAF, OIS & EIS, HDR, high ISO, and Lens type to consider. Some notable lens maker you should look out for on a smartphone are the likes of Sony, Leica, Samsung, and Zeiss amongst others. There are sometimes when your smartphone has multiple cameras which may include a depth sensor, wide-angle camera, telephoto camera and there is the new TOF camera which profers some exciting new features on your smartphone – they are all nice hardware features for better photography. Altogether, the software on the smartphone decides a bulk of the functionality a smartphone has and how good the pictures you take with will be.

The operating system (OS) on a smartphone usually affects how the experience on the smartphone will be. While some usually have bloatware or even show ads, it is all left to you to decide what you want to go for. If you want a clean OS then you should go for Android One or iOS instead of the ones with the OEMs UI which may sometimes have things you don’t like or better still you might see the ones you like.

As for how long the smartphone will last, a large battery capacity might seem like the obvious point to look out for but that is not usually so. High-end processors usually consume less battery power, hence, making the smartphone last longer. Also, large screens with higher resolution affect how long the battery will drain and so does the OS and UI too.

Now there is something called IP rating and MIL-STD-810 standards which shows how much stress/strain/water/dust a smartphone can take. The latter as to do with your smartphone being able to survive a drop from like 5 feet, low temperature as well as dust resistance too. In addition, IP rating as to strictly with how dua and water will affect the functionality of your smartphone. For smartphones, you have the first number as either ‘5’ or ‘6’. If it is 5 (IP5Y), it means the smartphone is partially protected against dust and the exposure to it will not have a major effect on its function. On the contrary, a value of 6 (IP6Y) gives absolute protection against dust. The second digit is for resistance to water with 5 and 6 meaning it is resistant to water splash or rain. If it has a ‘7’ rating for the last digit, it means you can take it in the shower with you or into any direct water spray and it will be okay while ‘8’ means it can survive a dip in water up to the depth of 1.5m for 30 minutes.

Other things you might want to look at include connectivity like 4G, 5G, Bluetooth version, NFC, dual-band WiFi and so on.