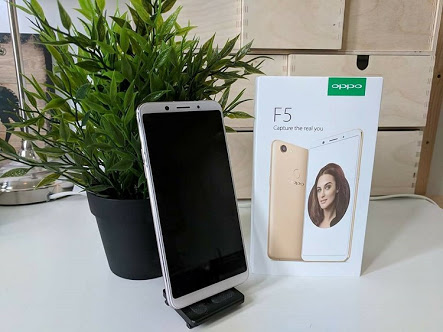 With bezel less devices becoming a big interest among smartphone enthusiasts, OPPO is gearing to launch its first ever full screen device, the OPPO F5, in Kenya.

The device, which was launched in other markets recently, will be unveiled in Kenya on the 20th of November and will sport a ‘full screen design’ with a full-HD+ resolution.

The OPPO F5 will feature a display with an 18:9 aspect ratio – something most flagships are yet to offer locally- thus the statement that the “Full screen era is here”.

A statement from OPPO, sent with the official image, confirms that the F5 will sport thin bezels and will have no navigation keys at the front. 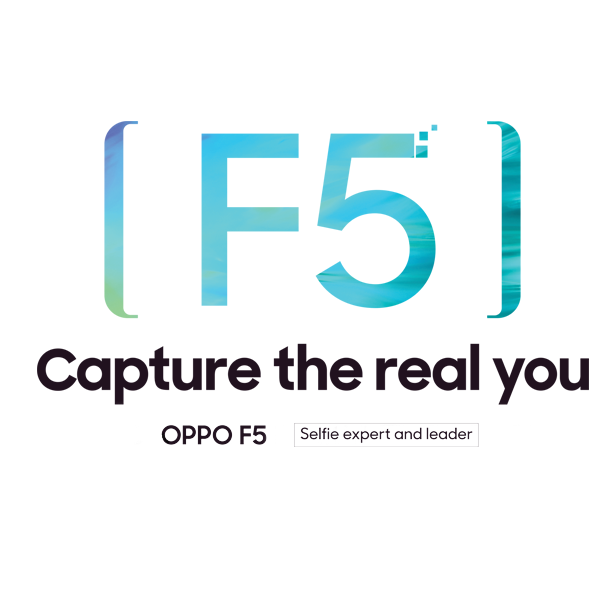 The upcoming OPPO F5 will be promoted as the new “Selfie Expert and Leader” by the company. The statement also states that the device will feature an Artificial Intelligence – enabled selfie beautification which is likely to also be the biggest highlight of the handset despite having other attractive features and a face recognition.

‘The Selfie Expert and Leader will feature AI Beauty technology, which uses artificial intelligence from a massive global photo database to beautify a selfie shot. This will be the first time the AI technology has been integrated into selfies by a camera phone brand in Kenya,” the company release said ahead of the launch.

Taking a look at the camera, the F5 will boast a 20-megapixel single camera setup at the front which is said to work in conjunction with the AI, thus a tagline that said, “Capture the real you” implying that the front camera has an improved sensor.

The new teaser from OPPO also reveals that the F5 will come in variant colors – which we exclusively know as Black, Gold, and Red.

OPPO has for the last ten years been focusing on manufacturing camera phones, while innovating mobile photography technology breakthroughs.

We will keep you posted on the OPPO F5.