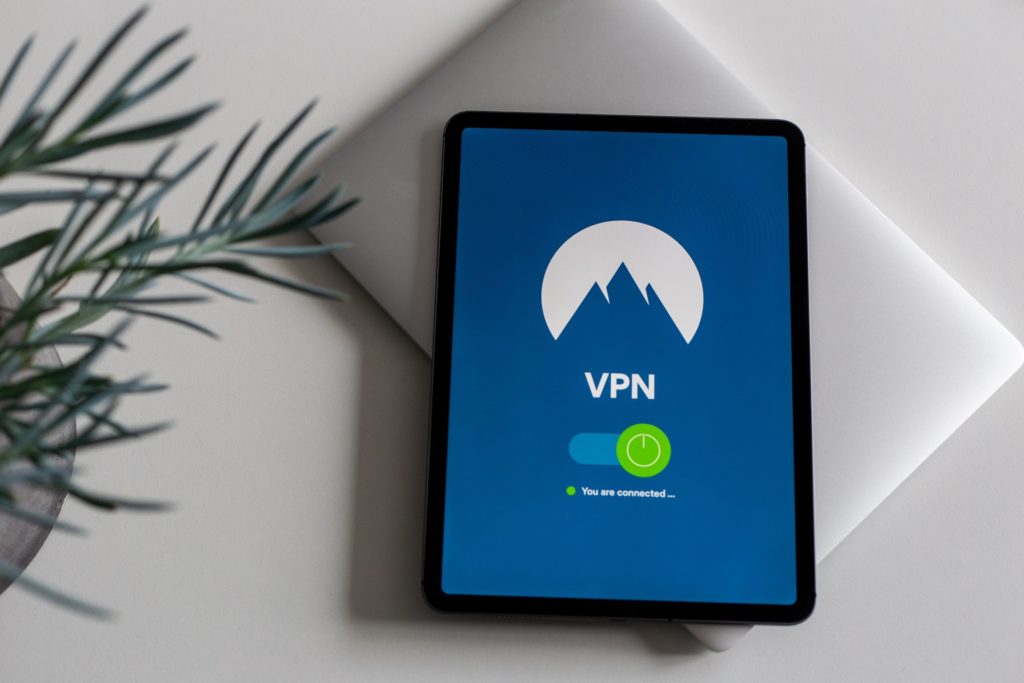 A Virtual Private Network (VPN) has been enjoying popularity for so long that there are hardly any people out there in the world who do not know what this software is. There might be individuals who still hesitate to install a VPN in their computers, but they surely know that this platform would enable them to access the internet privately and securely. The VPN would route their connection through a server and would hide their online presence from others.

) has been enjoying popularity for so long that there are hardly any people out there in the world who do not know what this software is. There might be individuals who still hesitate to install a VPN in their computers, but they surely know that this platform would enable them to access the internet privately and securely. The VPN would route their connection through a server and would hide their online presence from others.

If you one of those people who are still wondering whether they need to obtain the Virtual Private Network, read on. In the paragraphs below, we are explaining what benefits you will get if you decide to install this software on your computer. The function of the VPN goes far beyond camouflaging your presence online. You will be surprised to know that with this platform, you can buy cheaper airline tickets, have reduced website subscriptions, and access blocked content if you travel to those countries where internet censorship is strict. If you are already inclined to purchase a VPN but do not know which of them to choose, we recommend you to read the ExpressVPN review that will explain to you why this particular platform is considered the top class VPN.

In contrast to Firewalls, VPNs use tunnel encryption to secure the information transmitted between servers. With VPNs, it is also harder for viruses to enter your computer. But do not run with the idea that VPNs are more useful than Firewalls. These two platforms simply protect your computer differently: the Firewall protects it through sifting, while the Virtual Private Network protects it by hiding your online presence. The VPN changes your IP address and location, thus enabling you to surf any website you want undiscovered.

Because the VPN hides your online presence, you can subscribe to any services for a lower price. You know that companies such as Netflix and Amazon Prime Video, just as many internet websites, vary their subscription prices depending on the geographical location of a user. If you reside in Portugal, for example, you pay $8.94 a month for the Netflix library of only 3142 items. Citizens of Switzerland pay $17.29 a month for a standard plan that allows them to enjoy only 1484 TV shows and 3109 movies.

To other countries, Netflix streams its movies and shows for less money. Brazilians pay $5.54 for the library consisting of 4208 items, while viewers in Colombia purchase a premium plan only for $9.53 and thus get the right to watch 2932 movies and 1350 shows. Colombians also pay only $7.21 for Netflix’s standard plan.  To Canadians, the standard plan, which allows them to watch only 1,448 items more than to Colombians, costs $10.52. Users in the United Kingdom also pay for Netflix’s standard plan much more than do citizens, say, of India and Chile.

With the VPN, you can choose the cheapest Netflix subscription on offer, regardless of your actual physical location. The software lets you change your IP address to that of your chosen country and thus trick Netflix into thinking that you are entitled to cheaper prices. Suppose your country of residence is Denmark. Living here, you need to pay $11.84 for Netflix’s standard plan consisting of 3525 items. If with the help of the VPN, you change your IP address to any Colombian IP, you will watch movies and shows only for $7.21 a month, even though you will still live in Denmark. And Netflix will never know that it has been tricked.

The VPN can also help you get cheaper airline tickets and hotels. A working principle is the same as with Netflix. Like Netflix and Amazon Prime Video, booking websites also change prices on airline tickets and hotel deals depending on people’s geographical locations. If you live in Europe and use any European city as a point of sale, when you are buying an airline ticket, you will get a much higher price than when you search for the same ticket from, say, Cartagena or Bogota. A price difference between the cheapest flights in Europe and Colombia may be as big as $55. Helped by the VPN, you can change your IP address to any city in the world where tickets for your flight are sold for lower prices and, in so doing, pay less for your trip. But be careful not to access your PayPal account or e-banking through the VPN. Given a different IP address, PayPal may suspect fraud and block you.

The VPN can serve you well on other occasions as well. It will protect your identity when you are surfing the internet from a public coffee shop. Or it will help you circumvent internet censorship in countries such as China and the UAE that regularly block Western websites and search engines. You will surely make your life easier and more joyful if you finally decide to download this software to your computer.