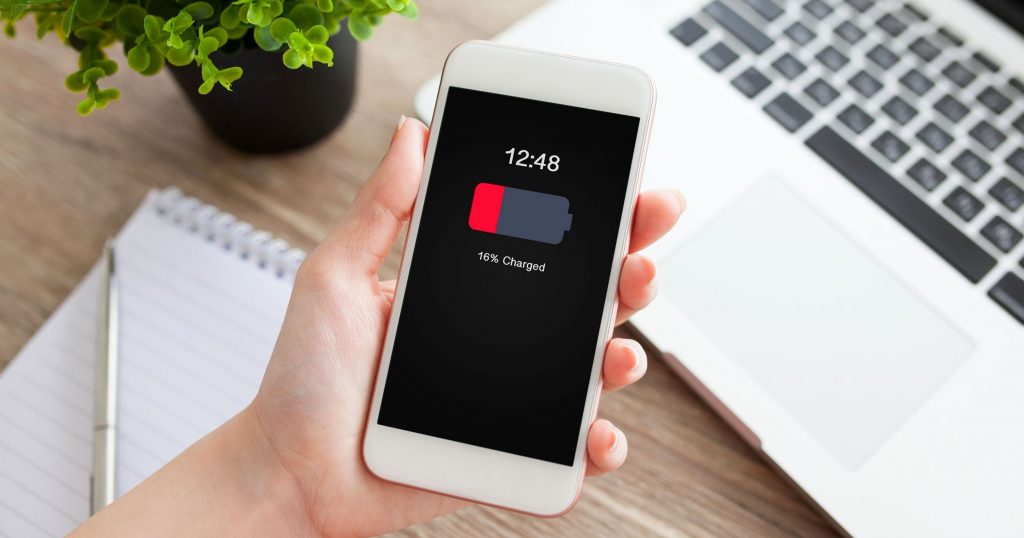 Remember the good ol’days when we still had removable batteries in our phones? When to install a SIM Card, you had to pry open your phone’s back panel and pull out the battery? Yeah well, those days are long gone. The era of the built-in battery is here, and by the look of things, it really is here to stay. Replacing your phone’s battery is no longer as easy as purchasing a replacement, popping it in place and booting your phone. You now need to book in your device for maintanance and part with quite a pretty penny in the process. See, truth of the matter is, phone batteries depreciate with time and sooner or later, you will need to replace it. Here are some of the things you should know before replacing your phone battery.

How do I know it is time to replace my battery?

Good question. Thing about depreciation of your phone’s battery is that it all happens so slowly and gradually, you don’t really realise it is happening. It all seeps away so slowly you don’t really registered the loss. That said, some of the signs you need to replace your battery is if your phone takes surprise nosedives from 40 percent charge down to zero. If your phone clings to its charging cable like it’s a hospital drip, it is time to replace the battery.

Last December when a developer discovered that iOS upgrades were slowing down old iPhones. In response, Apple came up and confirmed that they actually had been slowing down devices, but only to save them from their own worn-out batteries. The whole debacle went on and on and Apple chose to help users replace their iPhone batteries to restore full performance and functionality. If you are an iPhone user and your device is from…well, a while back, and you’re frustrated with your device’s performance, you might want to replace your phone battery.

How long does a smartphone battery last?

Most smartphones these days use a Lithium-ion battery cell. A lithium-ion battery in use should last between 2 to 3 years. This period is a lot less than the average time that someone owns a smartphone before upgrading, which is about 21 months. For most people therefore, the battery life of their phone will outlast the period they’ll own the device.

However, modern smartphones are hugely overpowered, packing way more power, RAM and storage than is necessary. At the end of the 21 months of ownership, these gadgets still have a lot of life in them. This has led to a boom in the used-smartphone market. I mean in 2018, the most popular iPhone in many markets is the iPhone 6S from 2015. Many people I know still use the Galaxy Note 4 from around the same era.

That said, many people that get these used devices might find themselves needing to replace the battery cells to take advantage of all that power these gadgets still pack.

Will I lose my data when I replace my phone battery?

No, your data should be safe. But it is still wise to have a backup of your important data, just in case.

If you are anything like me, you feel some type of way about your phone’s internal being pried open. The sight of your phone’s internal circuitry feels like you seeing your internal organs…its unnerving to say the least. Replacing your battery should only involve the power cell, and nothing much else. The motherboard, the sensors, the storage modules and everything else should be intact during the battery replacement.

But in the spirit of better safe than sorry, it might be prudent to backup your photos/videos or any other important content from your device. We’re meddling with your phone’s internals after all. You’re one savored connector away from an expensive brick.

As discussed in the post, flagship smartphones from say 2015 and 2016 make excellent mid-range devices even in 2018, thanks to the over-the-top spec-sheets they packed back then. This future-proofing is a good thing as it helps us break away from the 21 months cycle of replacing our otherwise perfectly working smartphones. Too bad the battery cells don’t age that well either. But thanks to the ability to replace even the tightly packed built-in batteries, we can eek out some life from these gadgets before they hit complete obsolence.