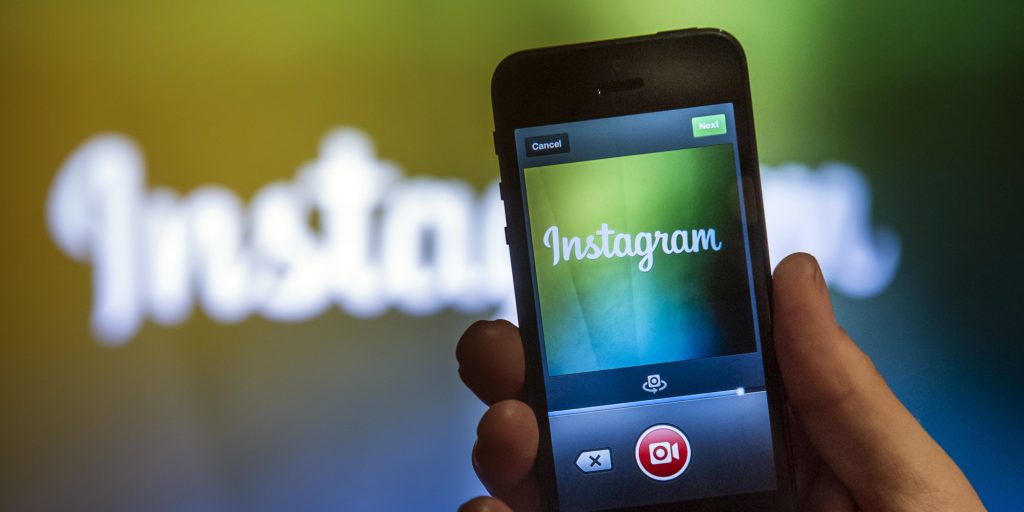 With one billion users on the block, Instagram is seeking for the next turn up with a new Instagram Lite app. This comes as part of Facebook’s approach to reaching the next billion people, getting online for their first time in developing countries, and those using low-cost mobile devices with limited access to connectivity and data.

It is a new trend in which major app developers creating apps to cater for people from areas with slow connection, and Instagram is joining Facebook, Twitter, Google, Skype, and Uber who have embraced the lite world mainly for emerging markets in Asia, Latin America, the Middle East, and Africa.

You don’t have to delete photos or other apps to install Instagram Lite, or wait a long time and pay more for it to download.At just 573 kilobytes, 1/55th of Instagram’s 32 megabyte main app, the lite version is small enough to allow you to save space on your phone and download it quickly. It is also made with a lighter functionality as there’s no messaging nor the ability to upload videos yet while it lets you filter and post photos to the feed or Stories, watch Stories, and browse the Explore page.

Related Article: Instagram rolls out group video chat for up to four people at a time

Instagram Lite is typically built for mobile users in the developing world who are often on older phones with less storage space, slower network connections, as well as those that can’t afford bigger data packages. The is now listed on Google Play, but its availability is still limited to select countries. Hopefully the roll out will spread to further locations, having registered a constant growth of about 100 million users every four months, majority of whom hail from the developing world.

Instagram has made lot’s of headlines of late. From reaching 1 billion users in the last week, support for longer videos in IGTV, to adding more features to its service recently – including group video calls, and an improved Explore tab. With the new Lite app, probably the next billion users will be those that haven’t ever shared a photo on the web yet.