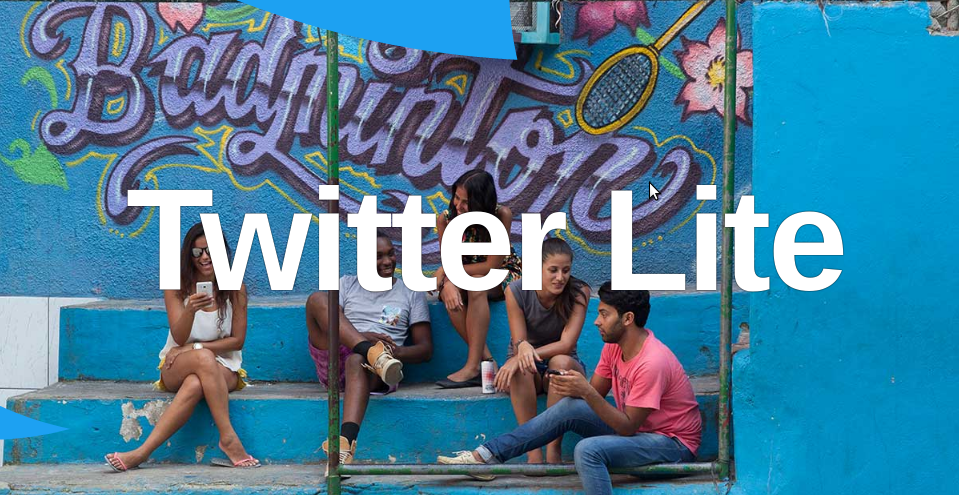 Twitter has become synonymous with breaking and real-time news online across the world. The social network is available on both mobile and web platforms. However, slow mobile networks and users’ need to save on data costs are making Twitter to innovate a platform suited for those needs.

Today Twitter has released a light-weight, data-efficient version of its mobile app. Dubbed “Twitter lite”, the app is only 1MB in size and works across slow mobile networks such as 2G/EDGE which the company says accounts for 45% of mobile connections;

“We are rolling out Twitter Lite, a new mobile web experience which minimizes data usage, loads quickly on slower connections, is resilient on unreliable mobile networks, and takes up less than 1MB on your device.” 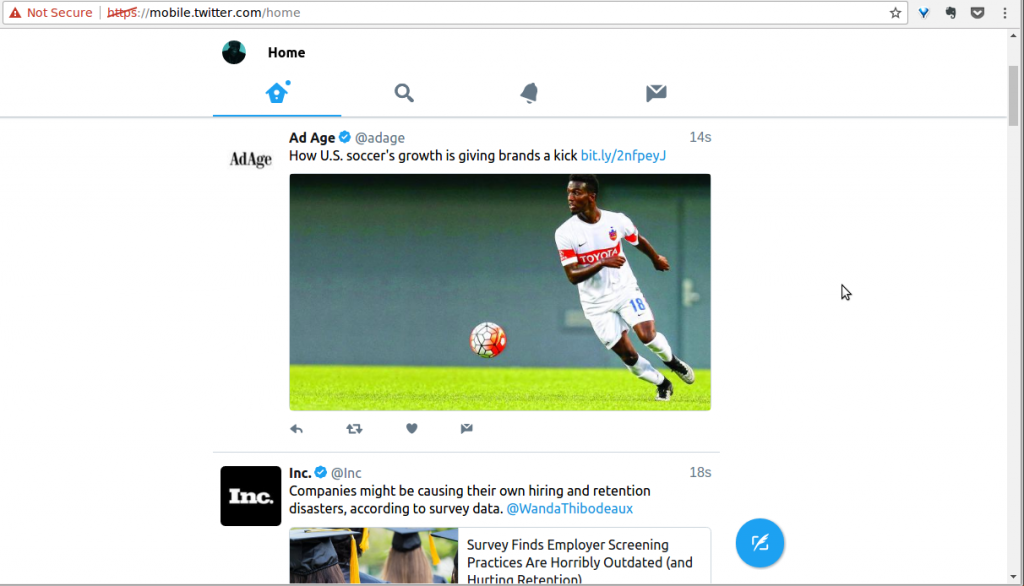 The Twitter Lite is a new type of Progressive Web App (PWA) developed in partnership with Google. That means it’s not like the normal apps that you install from the App stores.  It’s a web-based lightweight app that is accessed on-demand, installed without friction, and incrementally updated.

Since it runs on the browser, Twitter Lite is currently compatible with devices supporting select browsers: Chrome – Version  40 & above, Firefox – Version 40 & above, Safari – Version 7 & above, Android Browser – Version 4.4 and above, Microsoft Edge and Opera.

I must add that I have personally been using Twitter lite on my smartphone for over six month.  Twitter Lite is available globally by visiting mobile.twitter.com on your smartphone or tablet.  If you wish to “install” the app on your phone,  openmobile.twitter.com on your smartphone or table and tap “Add to Home screen”. It’ll prompt you for the name of the app and Android will “install” it on your phone.