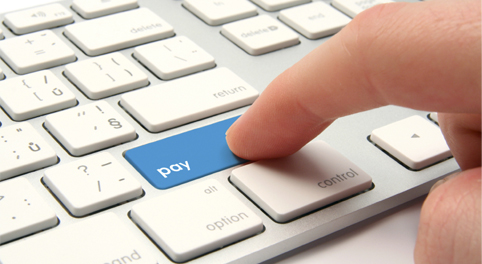 Kenya’s leading Online Payment Gateway, JamboPay is set to launch in Uganda among other 7 African countries according to an Interview with the company’s founder Danson Muchemi on Forbes.

The payment processor akin to Paypal is currently present in Kenya which is its biggest market, Tanzania and Senegal. When asked if the company is looking elsewhere for growth, Danson said that they plan to be in 7 African countries by the end of 2015;

We reached out to the company through email for details of their planned entry to the Ugandan market, but so far no one has got back to us.

The company has struck deals with businesses and Government organizations to collect and disburse money electronically. They processes payments for Kenyan e-commerce sites, billers, ticketing companies, retailers and governments.  So far JamboPay serves over 1500 clients drawn from Retail, Financial Services, Media, Governments, Billers, education and the Hospitality Industry. The company is reported to have transacted over $40 million through a service is known as eJijiPAY, a partnership with the Nairobi City government whereby they have automated payment of various taxes and services for the County Government through their e-wallet service.

JamboPay will have to compete with local payment providers such as Yo Uganda, Beyonic, Intelworld, Payway, True Africa, Jpesa and others in the e-payment sector.