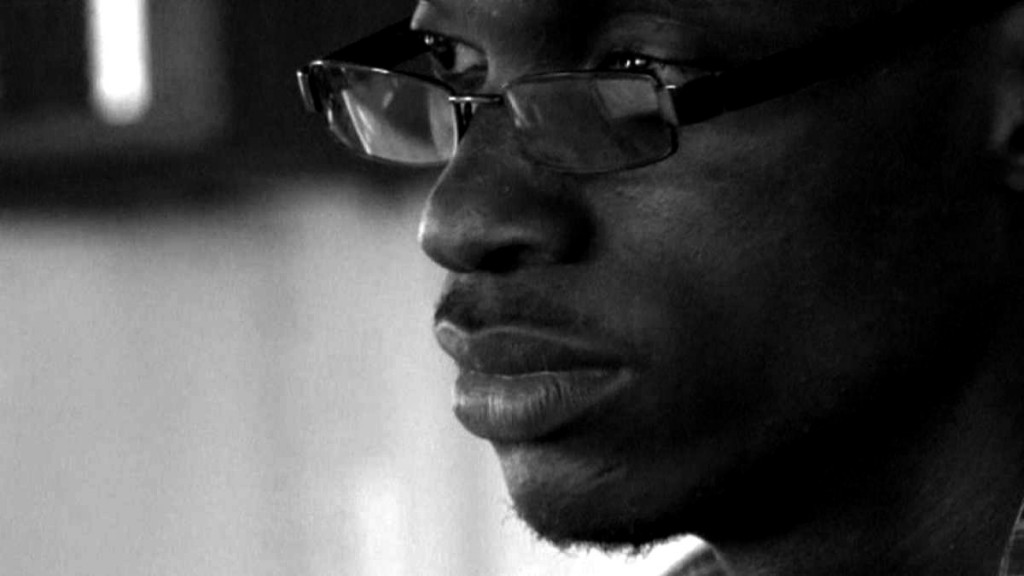 Abdu Sekalala is a low spirited man who likes to keep things simple.

Together with several other students in the School of Computing and IT Makerere University got an opportunity to be trained by Nokia to develop market relevant applications for the Mobile giant’s OVi store in 2011.

To date,  he has nine apps to his name. Among them is nLight Flashlight, Word book, WhirlSports and Uganda theme  his most downloaded application so far. Others are 101 Romantic SMS(currently tops the charts on the Windows phone 8 App store, he told me), Christmas Cheer, Happy New Year, Blue Ice and Tutu translate.

I met with him at the TechPost HQ at Mara Lauchpad where we had a chat. His works go way before him and the young innovator has been featured on Forbes and CEO magazine. However, this still didn’t stop me from meeting him. Below is an interview I had with him as a software developer and innovator.

What inspires you to do what you do

At first, it was just the love for Tech. I just love to do things that makes someone’s life a little more simpler.

What source control do you use
I use Gitbucket. It’s private as opposed to github which is a public source code repository.

How do you approach your documentation
I don’t do documentation except if am teaching something. For instance when am invited to teach at workshops or conferences, that’s when i document something.

Done any hardware development
No

Why
Haven’t got the time yet, but it’s something that am passionate about. However, it’s more difficult to work on a hardware project because the tools aren’t readily available in the local market. Software is more rewarding than hardware here. It’s more difficult to sell and had to scale.

If a client had a project in hardware, is it something that you would take on
yeah

Which platforms do you develop for
Android, Series 40, Blackberry, Symbian, Windows Phone 8 for the mobile front. Then desktop J2EE, drupal, django, Joomla, wordpress for web

What programming languages do you know and which one is your favorite
Java, python, C# in that order.

What’s been your best project so far
We did a website for the office of the president, though it was once hacked and i had to wake in the middle of the night to fix it — that’s when i learnt the importance of security. It is developed in Joomla.

What’s your worst project
It’s was an online directory called searcheastafrica.com. Getting content for it and monetising it was really challenging.

One thought on “Interview: Abdu Sekalala says Software is more rewarding than hardware”