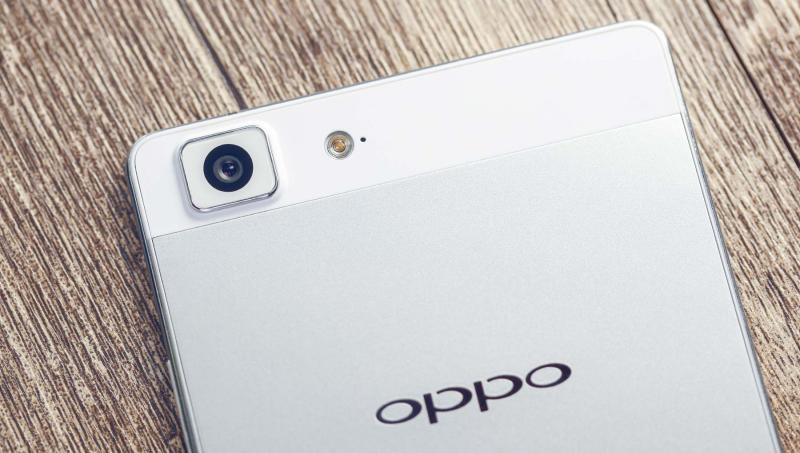 Global electronics and technology service provider, OPPO is set to make a maiden entrance to the East Africa market bringing with it mobile electronic devices it’s known for. Already operational in over 20 countries, including the United States, China, Australia and many countries throughout Europe, Asia and the Middle East, the Chinese smartphone manufacturer will use Kenya as its starting point to capture the Africa market.

Unlike vendors like Samsung, Nokia, HTC, Tecno, Huawei, OPPO doesn’t not produce feature phones or low-end smartphones. The company has instead concentrated on mid-range and high-end devices.

“We do not do feature phones, only mid and high-end smartphones. This means that our main competitors are Apple, Samsung and LG. Our marketing strategy is to maximize awareness and build our young and trendy global brand image.”, Mr. Wayne Zheng, Marketing Director of OPPO Kenya said on Techmoran.

According product page on the OPPO site dedicated to Kenya, the smartphone vendor will introduce 5 Android devices to the East African region. The OPPO N3, OPPO R5, OPPO Neo 3, OPPO Joy Plus and OPPO Neo 5 will be coming to the E/A region starting with Kenya.

The OPPO N3 sporting a 5.5 inch screen with a 2.3GHz quad-core processor, 2GB of RAM and 32GB internal memory, 16/16MP front and back cams running on a 3000mAh battery will be targeted towards high-end users.

The OPPO R5 sporting a 5.2 inch screen with a 2.1GHz Octa-core processor, 2GB of RAM and 16GB internal memory, 13/5MP front and back cams running on a 2000mAh battery will warm-up those that want to be on the bleeding edge.

The OPPO Neo 3 sporting a 4.5 inch screen with a Mediatek MT6572 chip clocked at 1.2 GHz, 1GB of RAM and 4GB internal memory, 5/2MP front and back cams running on a 1900mAh battery is more suited for users upgrading from  entry-level smartphones.

OPPO will have to fight stiff competition from mainstream brands specifically Samsung, Microsoft/Nokia, Huawei and HTC that have a strong hold on the market. Upcoming challengers such as Tecno, iDroid USA, Infinix, innjoo, iTel, Wiko, Obi, Xtouch will equally defend their walls. But with a  Ksh 1.1 Billion investment from OPPO, we can only wait and see what a bloody mobile battle it will be.

OPPO said that they will be entering neighboring countries soon after they’ve settled in Kenya. That means, the smartphones are more likely be available in Uganda, Tanzania, Rwanda.

One thought on “Smartphone vendor OPPO plans maiden entrance in Kenya with a Ksh 1.1 Billion investment”