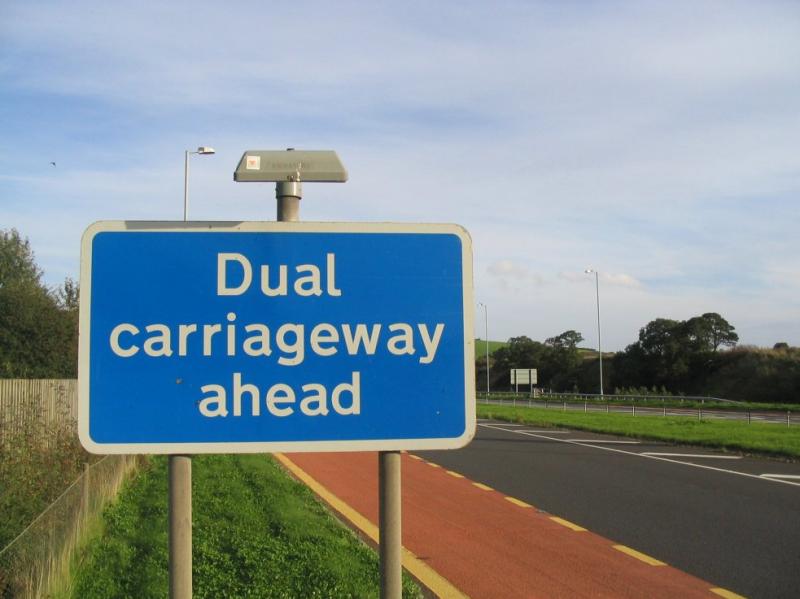 Do you remember that MTN Uganda TV Ad that had a city tycoon with two phones talking endlessly conducting business with his suppliers? Probably not, but before the telecom giant – MTN opened shop in 1998 in Kampala, a handful of people could afford mobile phones let a lot air time to call family and friends. At that time, I don’t think I even knew or imagined what a mobile phone was being in secondary school!

About two to three years later, mobile phones of brick size started penetrating the virgin market and more people started owning these phones. But only one phone per person. Then it was unimaginable but also unnecessary to own more than one handset since there were only two players unless you were a city tycoon in the Ad.  After MTN opened shop, Mango now Uganda telecom followed suit, then Warid telecom and more recently Orange.

Now because of multiple mobile operators in the market(a total of 5),  and a huge influx of insanely cheap mobile phones starting from less than $15, it has become almost inevitable to own more than one mobile handset for most individuals.  Mobile users are mostly interested in the network that offers the lowest rates to save some money and will find every means to switch to that network no matter what. These networks like orange and Warid happen to have entered the market late and used low rates to lure mobile subscribers which strategy has so far worked.

Warid for instance introduced Paka-last campaign, a promotion that gave Warid customers 24-hours of free calls within the network for just UG SHS 1,000. It wasn’t long before most Ugandans were owning Warid lines to take advantage of this outlandish promotion turning the campaign into the most memorable in Ugandan Telecom industry. Obviously, it’s also worth noting that Warid had the worst call quality and the most dropped calls that year according to a Uganda Communication Commission (UCC) report, a position it has since held due to the surge of calls. Soon after, several Telecoms picked up Warid’s successful promotion and started offering their own versions of 24 hours of free calls.

However, because number portability is not supported and the difficulty and inconveniences related to changing numbers, most people have resorted to owning two phones. One phone holds the simcard of the incumbent network and the other holds the new or “cheap” network.  Mobile operators noticed this trend and introduced cheap multi simcard phones to make it even easy to  subscribe users to their networks.  However, mobile users have instead used this opportunity to subscribe to more than two networks at the same time. It’s common to find iPhone owner with one of these low end phones commonly known as K-series.