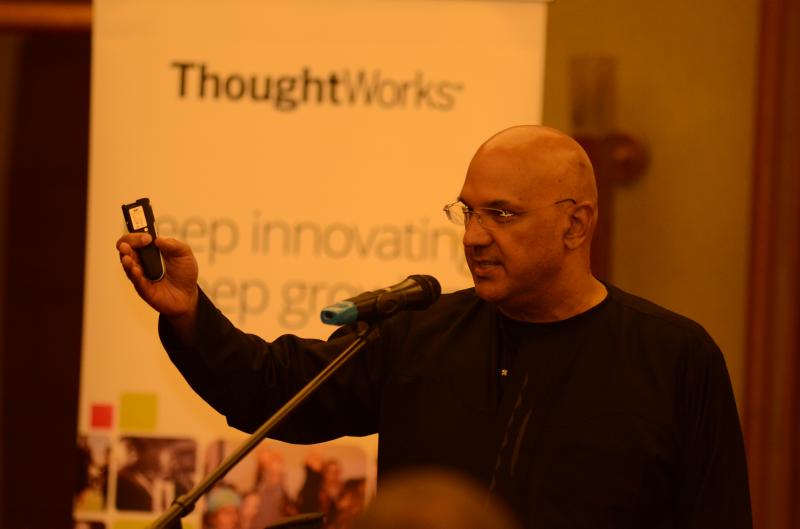 Techjaja first broke the news last week.  But the global software giant has confirmed reports about its pending closure on its website;

“ThoughtWorks is closing its office in Kampala, Uganda, on 27th November 2015. ThoughtWorks mission in Africa is focused on creating a strong Pan-African culture, rather than any individual country focus. Our multi-pillar approach with a stronger social agenda than anywhere in the world remains in place and – while we will not have a physical office in Kampala – our team will still work to have impact across Africa.”

Dignited has tried to contact officials at the company, but the attempts have proved futile so far. Thoughtworks employees have also been instructed not to speak to media houses up until November according to some insiders we contacted. We have only been able to get comments from former employees on the matter.

Current staff at Thoughtworks have been offered opportunities to apply to other global offices where the software company is also operational according to inside sources.

A brief history of Thoughtworks in Uganda

Thoughtworks opened shop in Kampala on August 2012, shortly after they had opened in Johannesburg South Africa. The company chose to come to Uganda because of a “great pool of talent” in Kampala according to an interview we had last year with Stephen S. Musoke, the General Manager then.

The Software giant is known for its Agile software development paradigm which fosters collaboration – people over process, working software over documentation, customer collaboration over contract negotiation and being responsive to change over sticking to a plan.

Thoughtworks’ contribution to the Tech industry in Uganda has been visible through Software training workshops, Tech meetups and events such as Geeknight, Ruby Friday, Girl Geek Dinner, Tech Radar among others.

So, it has been 3 awesome years of Thougtworks in Uganda.

One thought on “It’s official, ThoughtWorks is closing its office in Kampala, Uganda, on 27th November”