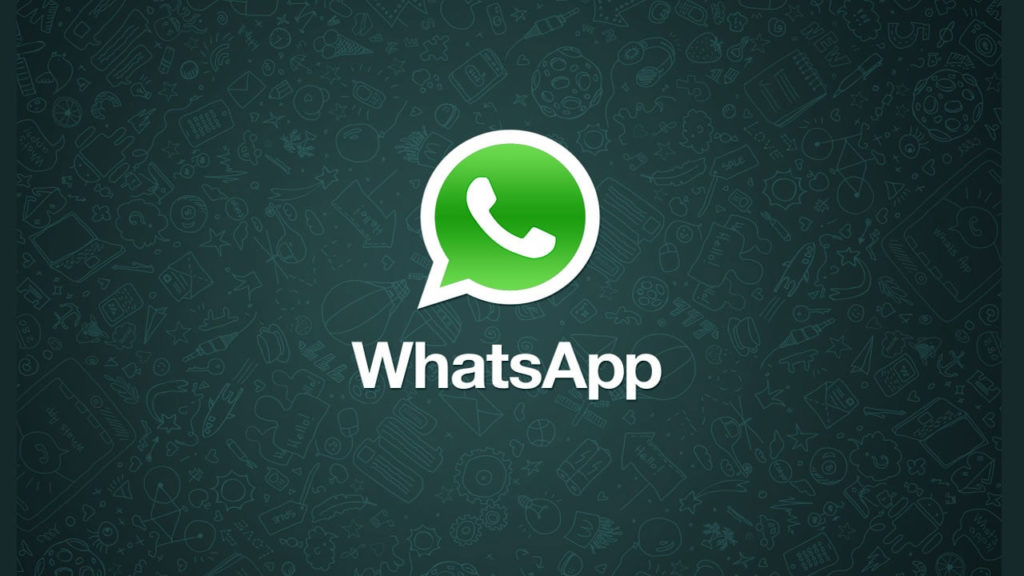 WhatsApp just announced three new major privacy features that could change how you use the application in many ways. WhatsApp from Meta is a free messaging and video calling app. It’s used by over 2 billion people in more than 180 countries.

The app is proprietary and allows users to send text messages and voice messages, make voice and video calls, and share images, documents, user locations, and other content.

There are over 100 billion messages exchanged on WhatsApp daily and one of the major drawbacks of using WhatsApp is its inability to hide from particular users, notifying everyone that you have left a certain group, and many more to mention but a few.

Soon, users will be able to leave group chats without notifying others and control who can see when they are online. People will also be able to block others from taking screenshots of ‘View Once’ messages, which are designed to disappear after being opened.

I am usually a culprit of this, my Online status is ever on even throughout the night because somehow I left the app open and did not disconnect the mobile data or WiFi.

With this new feature, you can turn off that Online status and go invisible or incognito even when the app is open.

🔸 Screenshot Blocking for View Once Messages

I love this feature because I could share a password on a note or status with you and many others get to see it even when the intended recipient got it.

The “View Once” lets users send photos and videos that, as the name implies, only be viewed once – after it has been opened by the recipient and now adding the blocking part makes it more secure and firm. The screenshot blocking tool is currently being tested, WhatsApp said, and would be released to users soon.

Currently, when a user leaves a group, a notification appears at the bottom of the conversation telling others in the group who has ‘left’.

Imagine leaving a family group and every member gets to see it! You could be having your personal issues and you would prefer to go without some groups especially those that you are forcefully added, WhatsApp is rolling the ability to not notify everyone when you do so.

They are being launched alongside a global advertising campaign starting in the UK and India. In its bid to further compete with Snapchat, the Meta-owned messaging service WhatsApp announced a new feature called Status in 2017 and they have been re-inventing it to give it more capabilities. We also expect to hear more updates around this feature in some time to come.

The instant messaging app introduces three major changes as part of a new privacy update. These new features are being added to the end-to-end encrypted messaging app some time to come and allow users to be able to test or try them.

The new privacy features added to the latest update include exit group chats without notifying everyone; the power to choose who can see when you’re online for the number of contacts you want; and preventing screenshots from pictures and videos when it is put on view once.

These new features will be rolled out for everyone after India & UK.