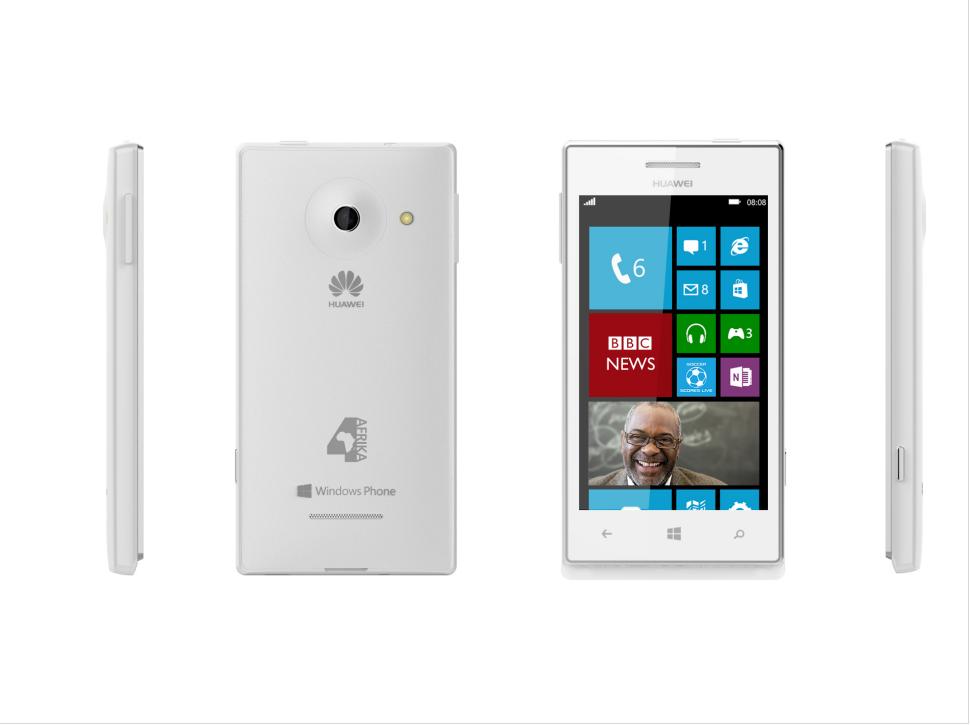 If you walked into any office and glanced at any computer screen, what operating system will you see? The answer to that question is obvious. Without doubt, Microsoft through it’s operating systems (Windows 7 being my favorite) has brought computing to the masses across the globe including Africa. Windows still holds about 91.77% in desktop operating system marketshare leaving only a small piece of the pie to Mackintosh and Linux.

So why Microsoft unsettled?

Following what the legendary Steve Jobs called the “Post-PC Era” where today’s mobile computing devices like Smartphones and Tablets are dominating the computing industry more and more. Microsoft failed to make earlier breakthroughs in this sector and has in recent times gushed out Millions of dollars in R&D to reclaim it’s dominance in the mobile computing industry. Microsoft ditched it’s Windows Mobile operating system that used to run PDAs and other other iconic smartphones like HP’s iPaq for a more robust, fancy looking metro-tile based Windows Phone 7/8 operating system which now runs on phones like Nokia’s Lumia 920.

But it hasn’t been that easy

Absolutely, Smartphone vendors like Apple, Samsung, HTC, Huawei among others have given the software giant sleepless nights for almost a decade now. Microsoft has been playing catchup with iOS and Android based devices which have wowed the hearts of mobile phone users so much so that they are now comfortable doing certain tasks on their smartphones rather than on their windows-powered desktops or laptops. Personally, I use my droid to read and write email, make phone calls, surf the web, play music, watch a video, play a game, read a book and looks of other things very comfortably. Users simply keep using their laptops to access legacy [enterprise] applications that wouldn’t run on their own phones. Microsoft recognizes this radical shift, and with partnerships with vendors like Nokia, Huawei and LG has been trying to win Android and iOS users over to its mobile platform without much success.

Microsoft in Africa, an uphill battle

It’s no secret that mobile Technology dominates the technological landscape here in Africa. The desktop computer is still very foreign to large section of the African populace, but not the mobile phone(and it’s bound to be that way for many more years). Google with its Android operating system coupled with low-end smartphones like the iconic $100 “Google Ideos” made by Huawei has already made a landmark impact on the continent. On the high-end side of smartphone penetration, Samsung Electronics which has a vibrant brand across the Continent has a sizeable following with its flagship devices like the Galaxy S3 and Note 2. On the enterprise segment, Blackberry in partnership with local carriers has a strong foothold with business users. Already carriers like MTN Uganda and Airtel have been offering Blackberry services to multiple companies in the region. But this is not all! New comers like Mozilla’s Firefox OS which obtained massive attention from smartphone vendors and carriers alike at the recently concluded Mobile World Congress 2013 in Barcelona are also eyeing the African continent.

Despite the challenges ahead, Microsoft isn’t giving up the mobile pie especially here in Africa. The company has kicked off its ambitious plans with the 4Afrika initiative. According to the project website, the project is;

a new effort through which the company will actively engage in Africa’s economic development to improve its global competitiveness.

Microsoft has a team of technical evangelists that are travelling around the continent promoting Microsoft’s technologies through holding workshops and seminars. The team composed of Windows 8, Windows Phone, Kinect, Microsoft Azure experts was here in Kampala during the last week of Feb holding workshops in Makerere, Kampala International University and Innovation hubs. I caught up with Omar Islam, one of the team members at outbox who assured me of Microsoft’s future commitment for the continent. I was told of a low-end Windows Phone smartphone that Microsoft is working on with Huawei presumably coming in late match.

Still as part of the 4Afrika initiative, Microsoft  has teamed up with the Government of Kenya and Indigo Telecom to Deliver Low-Cost, Solar-Powered Broadband Access Using Cutting-Edge TV White Space Technology.

The question as to whether Microsoft will become as ubiquitous on the mobile as it is currently on PC in the African market still lingers and will be answered with time but it’s no doubt that Microsoft lies at the bottom of the pyramid in the mobile space both here in Africa(or especially in Africa) and globally.

One thought on “Microsoft wants some of the Mobile pie in Africa, an Uphill Battle”