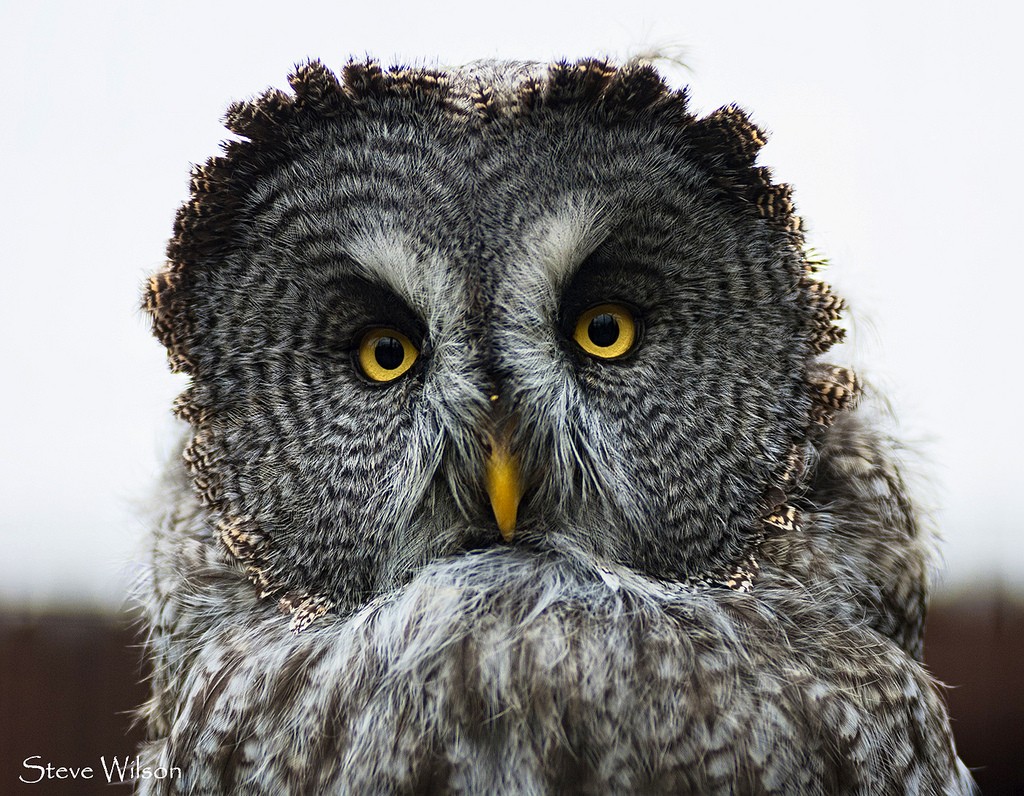 In the words of former premier of the government of Uganda, Amama Mbabazi: Kampala is the headquarters of rumour (and gossip) in the whole world. The spirit in which this was said was wry, but the government knows this too well. And that’s why it’s interested in eavesdropping in whatever conversation is deemed threatening to its power.

According to a scathing report released by Privacy International on 15th October 2015, the government of Uganda is involved in large scale surveillance of citizens in the bid of clamping down civil unrest orchestrated by the opposition. The report details information gathered from classified dossiers belonging to blackhat government divisions.

In the revelation, UK based Gamma Group’s malware tool, FinFisher was used by Uganda in January 2012 to clamp down on those against the president. The dossier shows how Local enforcement agents used this sophisticated software and an assortment of other surveillance tools to usurp the opposition led walk to work movement. However, Gamma claimed in its response to Privacy International that FinFisher is used to combat terrorist threats, drug cartels and other organised crimes – but the gist of the matter remains, in Uganda, it was deployed to consolidate the President’s control of the country through whatever means possible, including bribery and blackmail. The mass operation was code named #FunguaMacho which is a Kiswahili phrase to mean “Open your eyes!”

It’s reported that several strategic access points were targeted in this mass covet operation and they included, over 21 hotels in Kampala, Entebbe and Masaka, over 100 homes and offices among others. This investigation from BBC supplements the findings of the report.

Technology is rapidly changing but human behaviour remains the same

We hate to say it, but yes, surveillance is not going anywhere. NSA is arguably the most unforgiving snoop of all time. But that is not the case we present. People ought to take measures that should satisfactorily insulate them from surveillance. We have written a handy guide to help you, read it here. And while you’re at it, know that this is not the first incident, the Hacking Team exposé in July this year indicated that a high profile former statehouse IT advisor and media mogul was in talks to purchase a sophisticated RCS malware for state surveillance, and probably the deal is concluded by now. Also, unconfirmed reports indicate of the government is in secret deals to purchase another kind of surveillance software from Irish Glenevin for a reported $20 million.