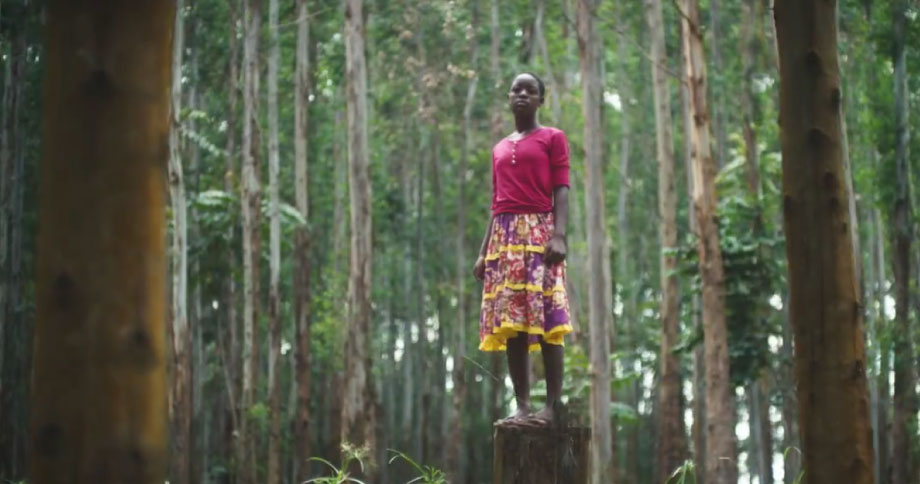 It’s been just over a year since Facebook and partners launched Internet.org: a grand mission to connect the remaining two thirds of the world’s population to the internet especially in emerging markets in Africa and Asia.

So far the project has been launched in Malawi, Ghana, Tanzania, Kenya, Zambia among select African countries.

Facebook announced in partnership with Airtel Africa that they will be bringing Internet.org free basic services to all 17 countries where they operate. These new Internet.org launches will bring free services to Burkina Faso, Chad, Gabon, Madagascar, Niger, Nigeria, Republic of the Congo, Sierra Leone and Uganda.

Internet.org which has been recently named Free Basics has also been opened to third party developers. This is to enable development of applications that have a strong appeal to the locals through information, communication and education. This comes with the partnership with the Praekelt Foundation to give developers the tools they need to build free basic services to reach people just coming online.

It cannot go without mention that Facebook, through its drone hacker program, Connectivity Lab has furthered the mission to connect more people online through use of high altitude drones and lasers that beam internet spectrum to hard to reach places in sub Saharan Africa, Asia and Latin America.