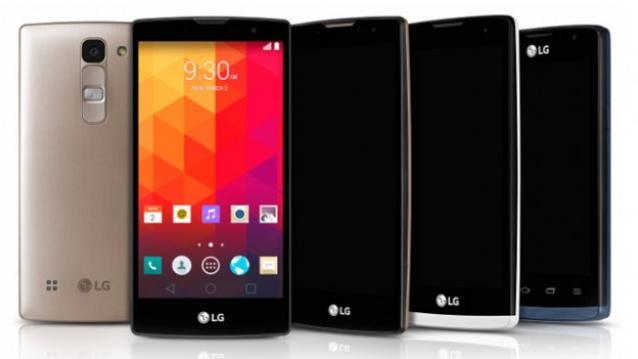 Chances are that you don’t own either a Sony Xperia or an LG smartphone. How do we know? Because your favorite gadget junkies themselves here at Dignited don’t own them!

Sony has really struggled with its smartphone division while LG even though has registered success in the US and Asian markets is more known to be a consumer brand for home appliances than smartphones. However, both Sony with it’s Xperia brand and LG have really solid devices to offer.

Now only afew mobile networks specifically MTN and Airtel Uganda are carrying these devices while online retailer Jumia Uganda has only a few Sony Xperia devices. So if you’re looking at buying an LG or Sony Xperia smartphone from Uganda, then you’re options are only a handful.

Big yellow has two LG smartphones; the LG G3 which was last year’s flagship device from LG and the sweet LG Google Nexus 5. MTN Uganda is offering both devices at an incredible discount that’s hard to resist as part of its Xmas deals.

Airtel Uganda likes to call itself the “smartphone” network. So they try to have variety of devices in their stores. The network has only one LG smartphone, the LG G3 which is priced slightly at a higher price than one at MTN. The LG G3 is going for a price of Ugx 1,400,000 at Airtel.

One thought on “Sony Xperia and LG smartphone prices in Uganda: Devices for high-end users”