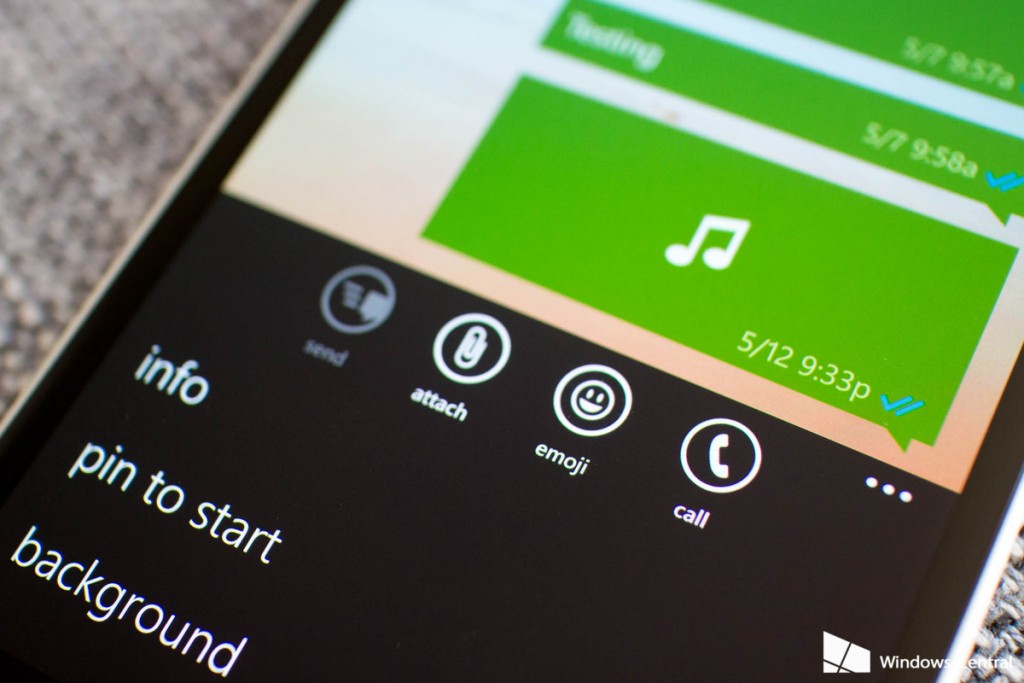 We know most of you are already Whatsapp — mostly for texting your friends, sharing images and internet memes and watching funny Videos. But most people aren’t yet familiar with Whatsapp calling feature which was introduced earlier this year.

I’ve called a number of friends on Whatsapp. But they often give me that surprise response. In fact, when I called one of them, he thought it was a normal call until I told him, I was calling over Whatsapp.

The most vital thing to remember though is that Whatsapp uses your data connection to send texts or make calls. That means, unlike the traditional calls, both the caller and callee must have sufficient data and must be on a fast internet link. You can’t beep on Whatsapp. I repeat, it’s useless to beep on Whatsapp.

So how much does it really cost to call over Whatsapp? The math isn’t exactly that simple since both the caller and callee incur a cost on data. But we shall calculate what it costs on one end.

How did I measure? I called a friend through Africell Uganda and talked non-stop for 5 minutes so that they would be a constant stream of data going through the pipe. I then took a look at my data balance before and after the call.

So there you have it for those who have been asking how much it costs to make calls over Whatsapp. It’s cheap. But before you do, make sure that;

So there goes our preliminary, not-so-scientific measure of how much it costs to make calls over Whatsapp.