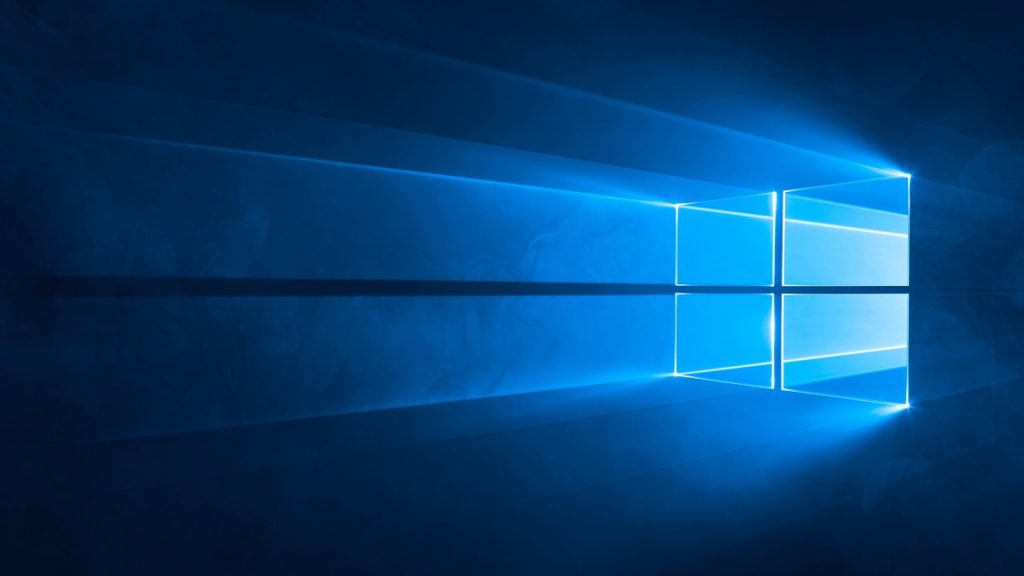 Microsoft Windows Operating Systems have come a long way.  Trends have come and gone, but their dominance in the PC wars has indeed stood the test of time. Windows 10 is touted as the last true Windows upgrade and its following in the footsteps of giants. Let’s take you on a trip down memory lane. We shall skip Windows 1.0 all the way to Windows Me 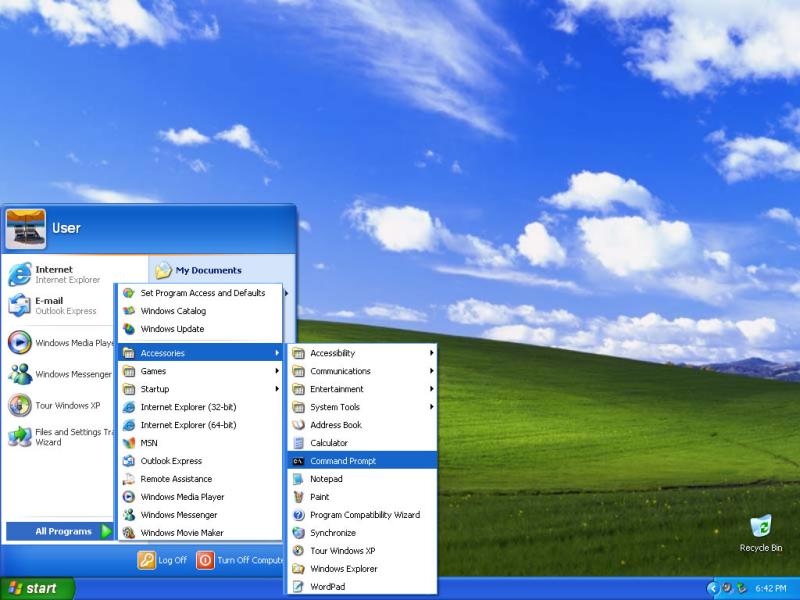 Soon after the release of Windows Vista in 2007, Windows XP, well into its 6th year and had a market share of over 75%. Buoyed by its reliability and impeccable hardware/software compatibility, the buggy and unwieldy usurper aptly named Vista eventually turned out to be a visitor –pun intended—in the OS arena.

A question one might ask is why did Windows Vista and Windows 8 flop where Windows 7 excelled? (And Windows 10 most certainly will). The answer is simple.

As humans we are creatures of habit. We prefer that which is familiar. Same applies to operating systems. Windows XP did not attempt to reinvent the wheel but rather simply improved upon its predecessors Windows Me, 2000, 98, 95 and those before. 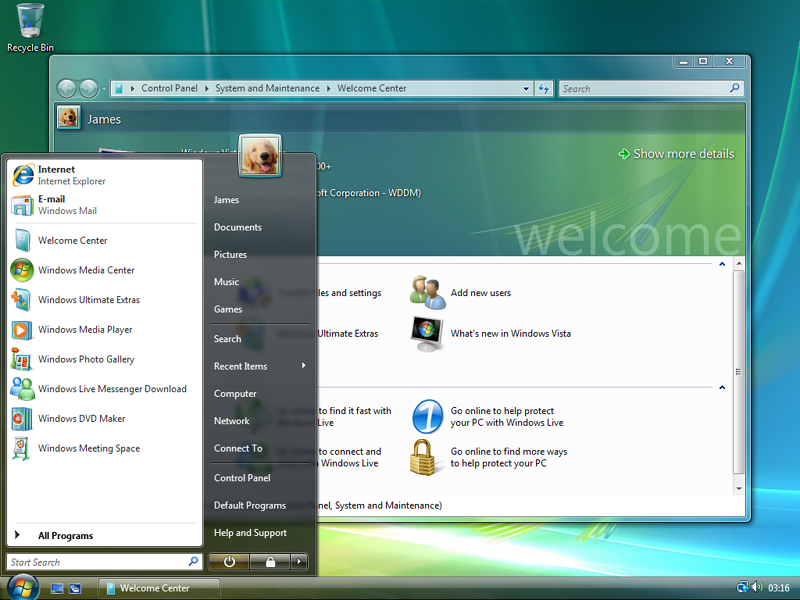 Fast forward to 2015, ironically 6 years since the release of the true heir to the Windows XP legacy and the market share now stands at over 50% in favor of Windows 7.

In a market saturated with different flavors of Microsoft operating systems, the total count tallies at well over 80% in favor of Microsoft with the newest flagship of the Microsoft franchise Windows 10 trailing in 4th place behind 8.1, XP and 7. 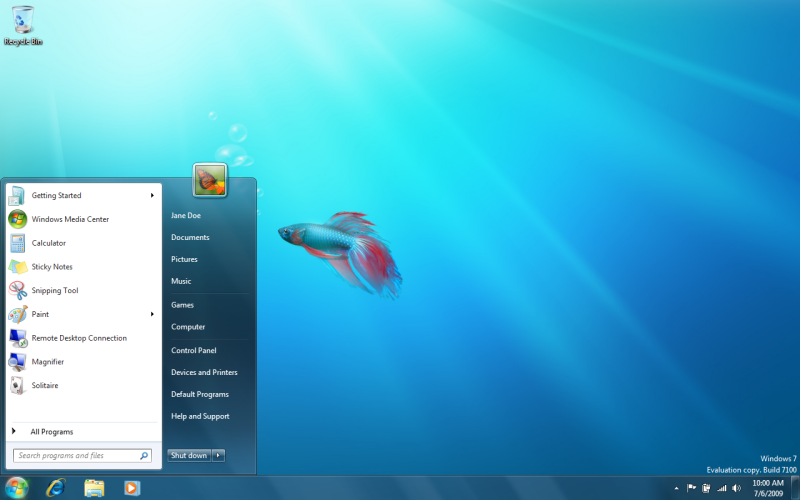 The same rules applied across the platforms only progressively pimped up to keep up with the times. One only had to boot up their computer, key in a password if applicable and the desktop would appear, right as rain.

On the bottom left corner of the screen was the Start Button which would open up to show a catalogue of all the computer programs. Click and go. Plain and simple. From there one could do just about anything the PC had to offer.

Windows Vista was no different only the issues that plagued it had nothing to do with GUI (Graphical User Interface). Rather, it was more to do with under-the-hood hardware/software compatibility, stringent security and performance issues that eventually sunk that titanic. 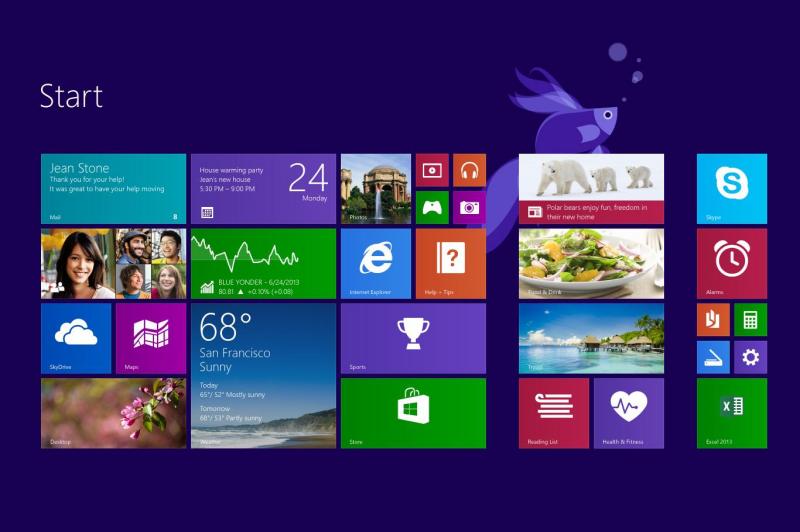 As for Windows 8, the introduction of Metro was its undoing. Coupled with the absence of the vital Start Button, die-hard Windows users found themselves alienated from their operating system of choice.

The Metro Start screen was a half-baked concept that felt like an entirely different operating system meshed with the Windows of old. For a moment there, Windows 8 was facing an early grave had Microsoft not salvaged their ego with the release of Windows 8.1.

The remixed Windows 8.1 strove to right the wrongs in Windows 8. And superbly so. Microsoft also bowed to community pressure and returned the Start Button and with the option to boot directly to desktop.

Old-timers were not yet sold to the Windows 8 tiles were brought back to the fold. They could simply ignore this mostly touch-friendly Start menu mouse-pushers had no real use for. 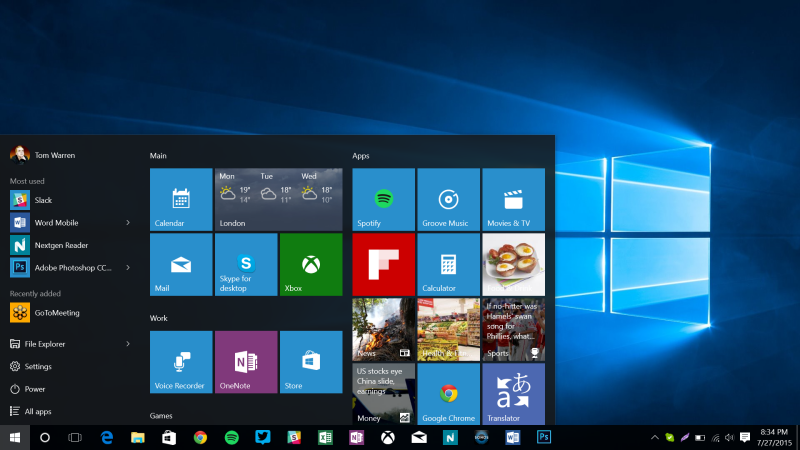 In comes Windows 10, undoubtedly a culmination of countless lessons learnt over the various reincarnations of the Windows operating systems. That Windows 10 finally overtakes Windows 7 and XP is testament to this.

On a cosmetic level, the Windows 10 design presents the familiar Windows look reminiscent of Windows 7 and its predecessors. At the same time Windows 10 was lauded for only subtly using in Windows tile elements introduced in Windows 8 and 8.1.

The nightmare that was the Start Screen in Windows 8 now makes a cameo appearance in the Start Menu or within the desktop. This completely solved this bipolar OS issue that had plagued traditional Windows fanatics a good chunk of whom use desktop computers. Installing the Windows Phone/Tablet-geared Windows 8.1 on a desktop just didn’t feel right.

Windows 10 blends eye-catching aesthetics with intuitive functionality. This isn’t the resource hog that Vista was or the flop that was Windows 8. Granted a few glitches come up here and there but that is nothing Windows Update won’t fix in the coming weeks and months.

Detractors will have to concede that Microsoft is still the bad boy of operating systems and will continue to carve up the largest share of the market in the foreseeable future.

Editor’s note: When Steve Jobs released the iPad back in 2010, he proclaimed the beginning of a new computing era in which dinasour PCs would give way to a new wave of hand-held computing devices aka tablets. But we all know Jobs wasn’t all that right. The PC still rules and still is the most productivity computing tool out there. And we Love it.

Sydney Mugerwa, a self-taught computer nerd will bring back the “PC love” to Dignited over the coming year. When he’s not fixing what’s not broken with his laptop, Sydney can be found writing poetry or reading classic literature.  Follow him on Twitter @IamARegular