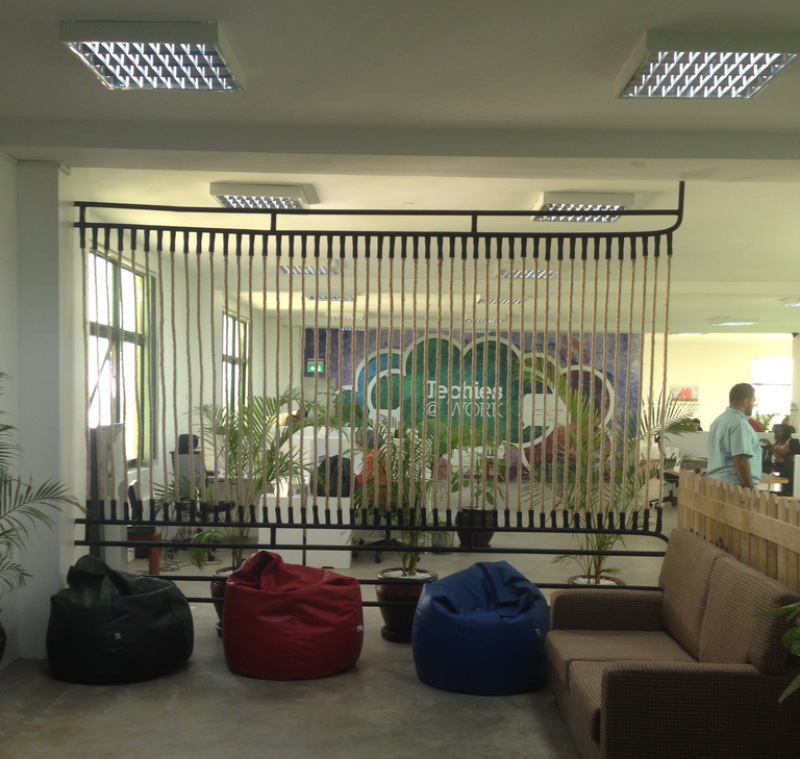 There is a thick and dark cloud hovering over Silicon Savannah, Kenya to be exact. The gods are at war, and the forecast can’t tell whether it will be raining data packets or the mudslinging will still continue.

From last month, Kenya’s leading local cloud service provider–Angani— has been embroiled in severe internal conflict. It’s reported that conflict was a botched attempt of a hostile takeover by the company’s board that resulted into a service outage.

Angani is touted as the leading infrastructure as a service company in Silicon Savannah; a market sparsely populated by insignificant competition from Kili and MTN Group. However, the bastion of cloud service has been a dominion of Western internet giants like Amazon, Google, Linode, among others.

The rise in demand of local content has unequivocally stepped the rise for more efficient and scalable support infrastructure. In fact, an interesting observation by a Google Product Manager showed the adverse effects of distant hosting on internet speeds in Africa. A simple scenario would be like this; you fire up a chat messenger in Nairobi to say  hi to a buddy in Kampala, but the message is first routed to some remote servers in North-East Europe where it is then sent to the recipient’s phone. That extra second taken to deliver the text could mean a lifetime in internet speeds parlance. The boring term to define this is called latency; the lower the latency, the better. By the fact that over 90% of locally developed websites are hosted abroad, means that there is a void in the market which Angani wants to solve. And that’s what makes (made) them special. The servers are located in Nairobi and the technology stark compares competitively with the international players.

The internet of African things

Of course, just like any other startup co-founders, the dynamic duo of ubergeeks, Phares Kariuki and Brian Muita, has been grinding since founding the company in 2012. The company, which was the first fully automated cloud infrastructure service in the region raised eyebrows from investors. In February 2015, the founders announced a successful undisclosed round of seed funding led by Invested Development with Africa Angels Network, Africa’s Talking and Savannah Fund participating in the background.

With pomp and fanfare that follows a successful round, a board consisting of the two co-founders, Erik Hersman (co-founder of iHUB, Ushahidi and BRCK), Riyaz Bichani (a COO recruited in April 2014) and Miguel Granier (Invested Development) was established. 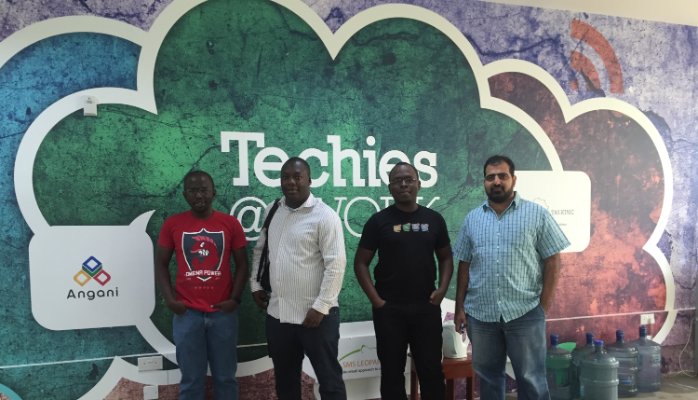 It escalated real quick from invested development to arrested development. As Erik Herman reported in a counter missive; the growth spurts anticipated with injection of capital were anything but a mirage. The numbers were sinking on a monthly and quick interventions had to be made to save the celebrated startup. Restructuring seemed like the only sure back to track.

But there is another story to this, as reported by iAfrikan. The board meeting that sat on 19th October 2015 with a resolution of solving issues at hand once and for all was the genesis of the sudden dark cloud that, at the momemnt, rummages over a previously touted genuine local innovation.

You read that right: make love, not war. We don’t have the moral right to question the inner workings of Angani, at least, short of recorded audio or video evidence, but the remnants of that board meeting were those of war. In a vile attempt to take company charge from the then CEO, Phares Karuiki to Riyaz Bachani, through social manipulation or brute force, the whole enchilada would only sour almost immediately.

The board meeting was the microcosm of the dysfunction. After the dilution of the then leadership, one of the co-founders is reported to not have handed over the system’s passwords, perhaps in rebellion or a mishap in procedure. The new management flew in hackers from Shape Blue, a CloudStack Consulting Company, to hack the platform. This did not go according to plan, and as a consequence there was a massive outage which cost users and partners invaluable time and business.

In February this year, Dignited had an in-depth interview with Angani; and in short, it reflected a startup venture full of dreams and ambition and a great team of effective people. Whereas the recent saga could portray them as plunderers and self saboteurs, history judges them harshly, especially on the front that the eco-system has seen such unenviable scenarios. Where founders, without a knack for institutional building, get excited over seed and subsequent rounds of funding that they give up so much equity and power in return, only to be managed out by ‘good intentions’ wagered by activist investors who often dominate the board seats.

It’s unfortunate that speculation has degenerated into racial profiling: peddling accusation based on why privileged non-black Kenyans are highly favoured by foreign investors and expats of leading multi national conglomerates, yet black Kenyans could be competent enough or even more.

As it boils down, Kenyan digerati and tech consultant Ali Hussein Hassan has posited some brilliant suggestions on how the tech space could put up with this saga, and he is not short on good solutions.