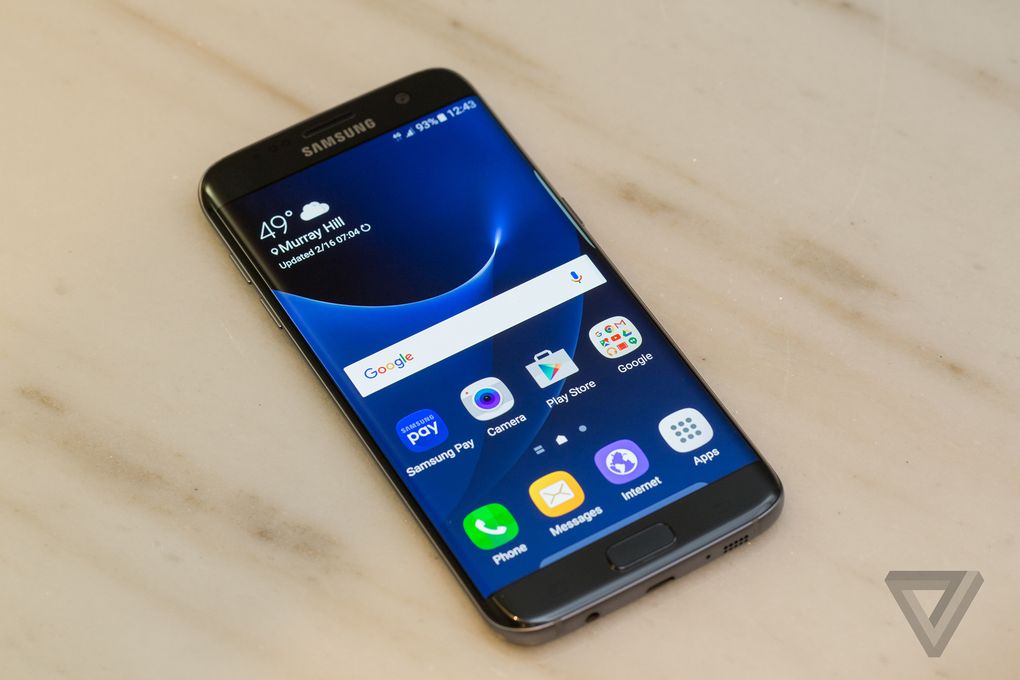 As of today, all fans of the Samsung Galaxy S7 can now pre-order the device on Airtel.

The Samsung Galaxy S7 is Samsung’s latest flagship device already receiving awesome reviews from leading tech blogs around the world.  Check out the S6 Vs. S7 comparison below to see what exactly makes the two devices different.

The new Galaxy S7 smartphone is coming soon! Be the first to have it by pre-booking yours at https://t.co/PTRipj17ou pic.twitter.com/DmPfy82h7c

Samsung Galaxy S6 Vs. S7 – What is really different

Some key differences between between the S6 and S7