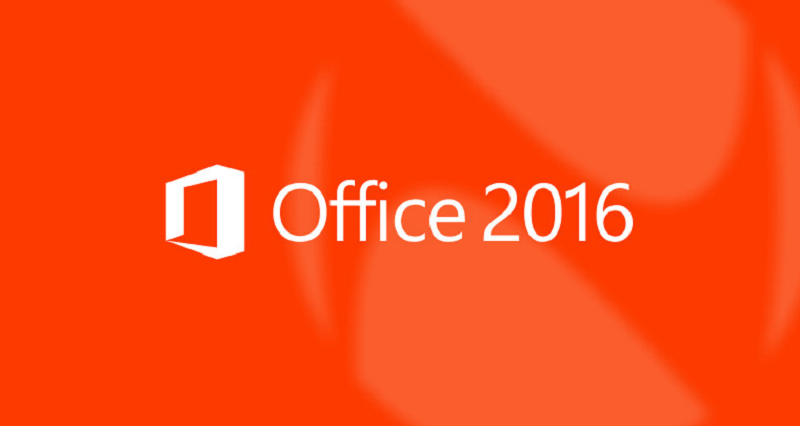 The average consumer used to be the get-in-type-a-CV-and-get-out kind of person. But of late, things have changed. Suddenly laptops have become affordable. With more alone time to work on blogs entries, coursework, presentations and all that, knowing how to use MS Office expertly comes in handy.

One shouldn’t be afraid to explore for curiosity is the mother of invention as they say. Technology is ever changing; one has to keep up or get left behind. These are some of the ways one can use MS Office like the Pro they are:

Don’t you just love free stuff? I do. Like a lot! Knowing full well that I’d have to fork out $399.99 so I could own the Office suite, naturally I have to look elsewhere. But not too far this time.

Microsoft Office is just too awesome and head over shoulders above the competition. Office Online (formerly Office Web Apps) is a toned down free web browser-based version of the Office Suite that has unbelievably been around for a couple of years.

Users can create and edit files using Word, Excel, PowerPoint and OneNote. And all this without paying a dime! What more can you ask for?

Related: The differences between Office 365 and Microsoft Office

The future in tech of late appears to be Cloud computing. Most current apps and software released now includes online integration and Microsoft has been at the forefront of this revolution.

Office 365 has been heavily marketed and it’s making inroads though not in the developing world. Frankly, most users are more accustomed to desktop software at least for the time being.

Office 2019  includes features such as saving files onto OneDrive, posting directly to a blog (WordPress, Blogger) and emailing files directly from Office. Office Suite 2019 is all about Cloud computing providing integration with Skype, Bing, OneDrive to scratch the surface. 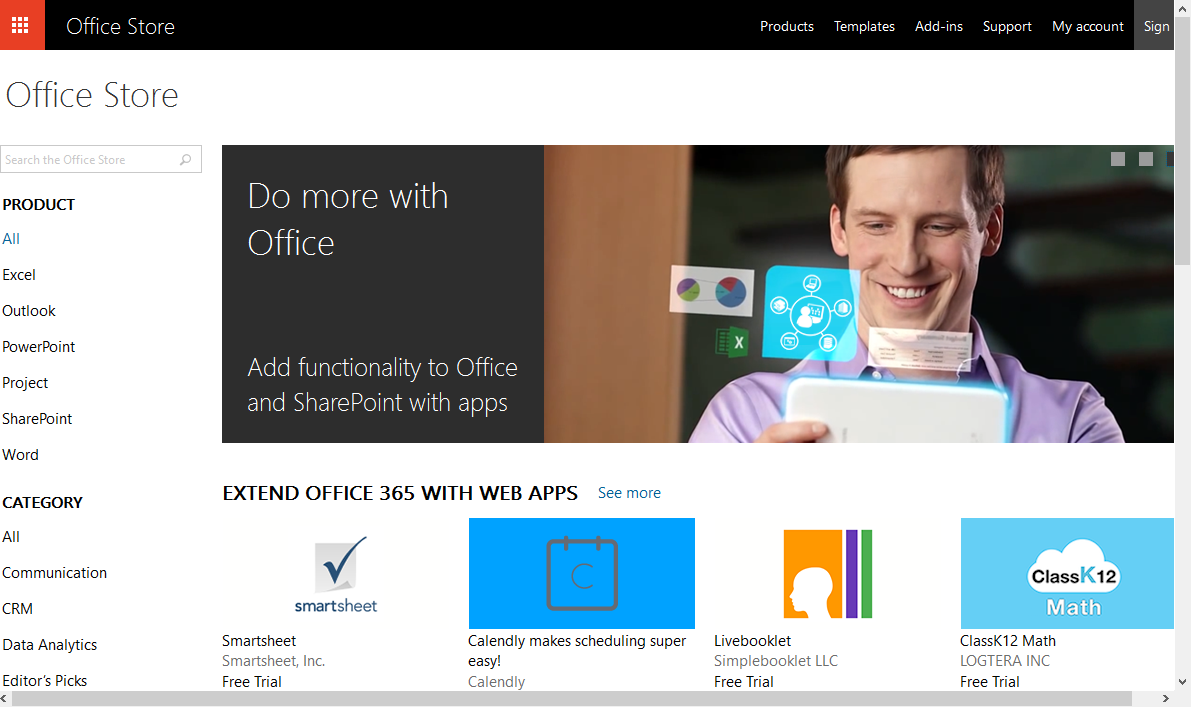 Microsoft has repackaged the add-ins feature renaming it Apps. They have also taken the initiative and created the Office Store where a user can download any number of useful apps to increase the functionality of Office.

Apps such as Merriam-Webster Dictionary, Translator and Abbreviation List feature prominently alongside WordCalc and TaskIt all geared towards providing those specialised features for better productivity. Be sure to check out the whole list online for what suits you.

The in-built Mini Translator can translate text written in a different language. Offline translation of text in Office only works when more than one language has been added to the system (unless a translation app has been downloaded).

Entire file translation requires an online service or app and much as nothing beats a human translator, this service is quite neat.

A file can be marked as final thereby making it read only. Another feature that can be used to protect a document includes Track Changes, especially useful for documents worked on by more than one individual.

Changes can be accepted or rejected allowing for reverting to the previous state of the document.

Microsoft has been kind enough to develop free full-fledged MS Office apps for Android, iPhone, Windows phone and tablets. The aforementioned online integration means that one can work on their document on phone, laptop and online and never miss a beat. How awesome does it get!