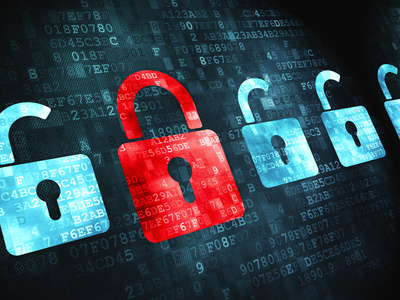 Within no time, law-abiding Ugandans turned Tech Ninjas and outmaneuvered Uganda gov’t/EC/UCC/Whoever-is-in-charge with spectacular ingenuity. 18th February 2016  will go down in history as the Day of Virtual Private Networks (VPNs) in Uganda. If you’re reading this post from Twitter or Facebook, you definitely downloaded a VPN or some other proxy server on your smartphone to keep abreast with breaking news across the country.

We have previously written about IP addresses and how they can be used to control what users can access on the internet. We also saw how Ugandans discovered VPNs on smartphones and used them with devastating effect in defiance against the Social Media Blackout. Ugandans in one swoop turned the tide and came out on top.

Ugandans turned to the TOR Browser as one the alternative option mainly by those who prefer to use their personal computers as they scour the internet for new developments and interact with like-minded citizens hell-bent of safeguarding their vote. TOR is military grade encryption(was initially developed by the US Navy).

As an alternative to VPNs, Ugandans also used Proxy servers. Proxy servers are no different from VPNs. The only difference is that web proxy servers utilise web browsers like Chrome, Firefox or Internet Explorer (If you’re still using that dinosaur) to bypass local restrictions. One does not need to install anything! Simply access the website and you will be rerouted back to your facebook and twitter.  There’s a long, long list of popular web proxy servers which were accessed by internet users in Uganda.

Browser addons such as Browsec ZenMate and ProxMate have also been downloaded to access Facebook and Twitter on popular browsers Chrome, Firefox, and Opera. These addons work the same way as other VPNs and beat proxy servers that return mobile sites of Facebook and Twitter.