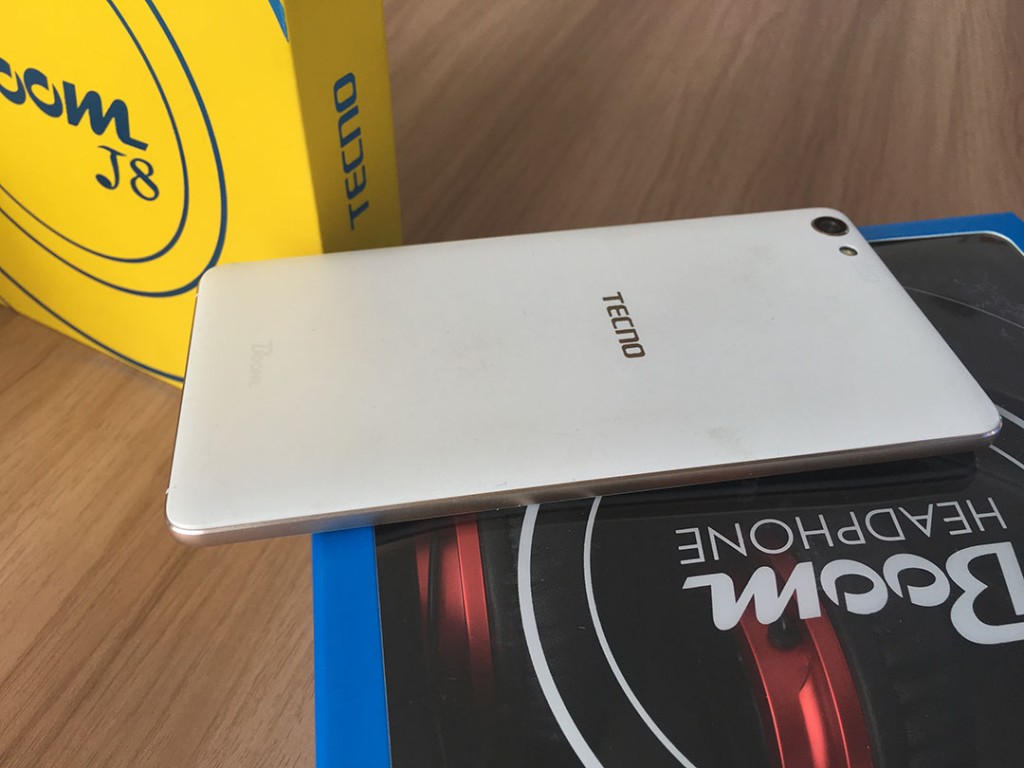 After numerous leaks and rumours, the Tecno Boom J8 has finally been launched.  3 days ago, the much anticipated Tecno Boom J8 was launched officially in Kenya and Nigeria.

With a launch event expected in Uganda for the first time. We are yet to get more details about it but that is definitely a big deal here.

What is particularly exciting about this launch is that Tecno also launched its custom ROM the Tecno HiOS. For the first time, we now expect OTA updates on Tecno devices. Most of the leaks and rumours were accurate. The Boom J8 comes with 2GB RAM, 16GB ROM, 4G LTE, a 1.7 GHz quad core processor, a 3000 mAh battery and a 16MP camera. As usual Tecno didn’t disappoint on price.  Check out all the specs we know about currently.

Today, our next generation music phone, TECNO BOOM J8 runs on our custom tailored operating system, the HiOS. This uniquely tailored android 5.1 OS flaunts TECNO’s own expression of mobile user interface-the HiOS’ UI is nothing like mobile users have experienced before!
At the core of all our endeavors is a burning desire to empower mobile users through their experience of the brand. On that note, the new TECNO BOOM J8 is a total upgrade on all predecessor music phones TECNO has released in the past years- its high-end specifications is testament to this claim. 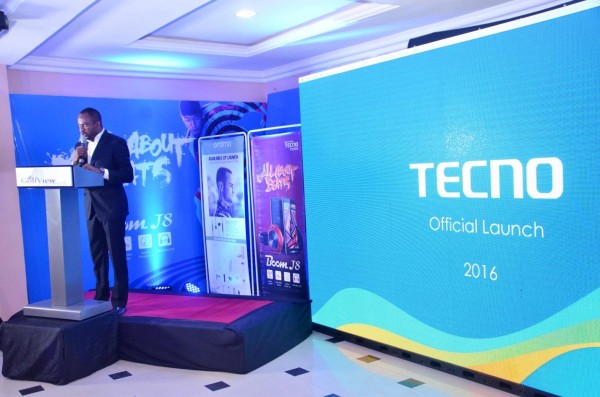 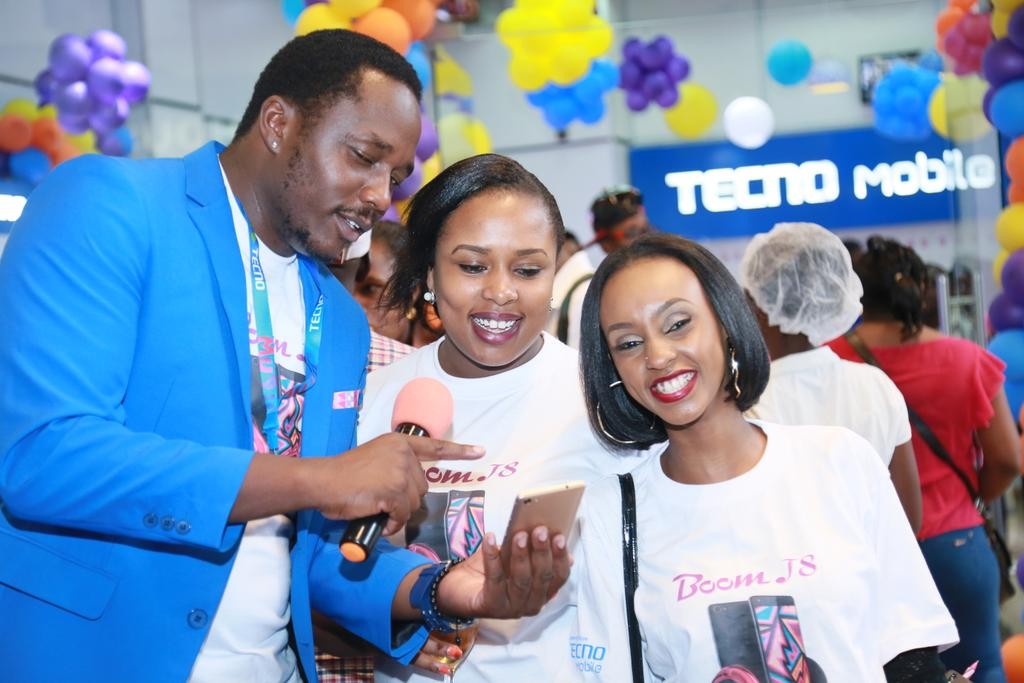 Tecno Boom J8 Price and Where to buy in Uganda, Nigeria and Kenya

Tecno Boom J8 price in Nigeria: We have confirmed that the Tecno Boom J8 is selling at 41,000 Naira in Nigeria (About $200 or Ugx 700,000). Vendors include Konga and Jumia. Prices may vary from Vendor to Vendor.

Tecno Boom J8 price in Uganda: We have received  confirmation that the Tecno Boom J8 will be going for the price of Ugx  500,000 from Africell Uganda. We also anticipate it to be available at Banana Phone World, Simba Telecom among others.