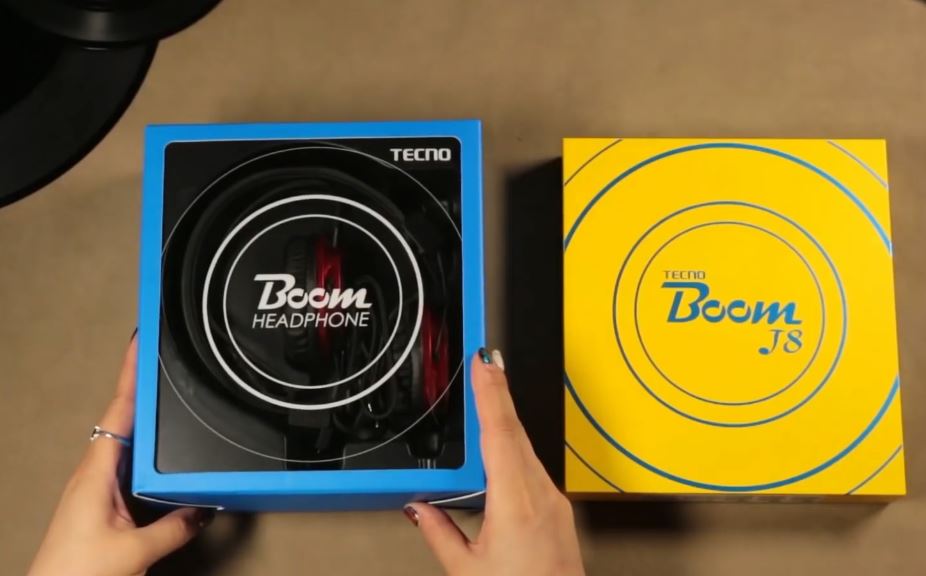 Tecno Boom J8 has been officially launched in Nigeria and Kenya. It’s also rumoured to launch in Uganda in a few days. The anticipated device will succeed the famous Boom J7. With a lot of leaks and features, the Boom J8 is expected to dazzle users as the first Tecno phone to feature HiOS; Tecno’s custom ROM.

It also comes with 2GB RAM, 16GB ROM, a 5.5HD display and a 3000 mAH battery. Tecno is giving away some custom headphones, a screen guard and phone jacket.

We have curated some Videos of the Boom J8 for you to watch. We have the official Videos for the Boom J8 first look, Unboxing and Television Commercial (TVC)

These are the best we have found so far. If you know of any others that are better, please let us know in the comments.