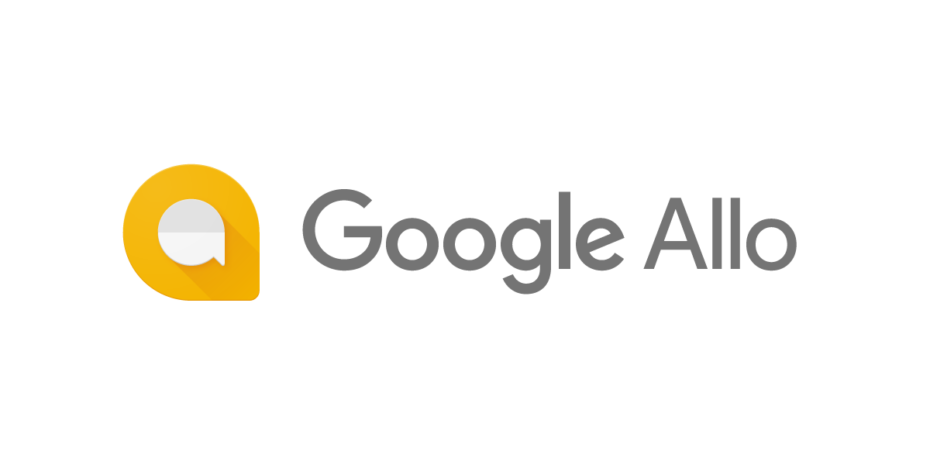 Step aside HangOuts, Google’s spanking new toy Allo might be the killer app we have been waiting for to revolutionalise the way we interact with chat apps from here on out. Allo is intergrated with Google Assistant bot, Google’s contribution to Artificial Intelligence and makes use of Google’s Knowledge Graph which pulls up various bits of informational facts about people, places and things and works out how these things are all connected. The upcoming app was unveiled at Google I/O 2016 event.

Allo will have the usual emoji which is a standard in chat app circles and will have custom stickers created by independent artists as seen on apps like Telegram. Users will be able to directly doodle onto their photos using an awesome feature called Ink. Whisper-Shout is another cool feature which allow a user to resize their font size at will. 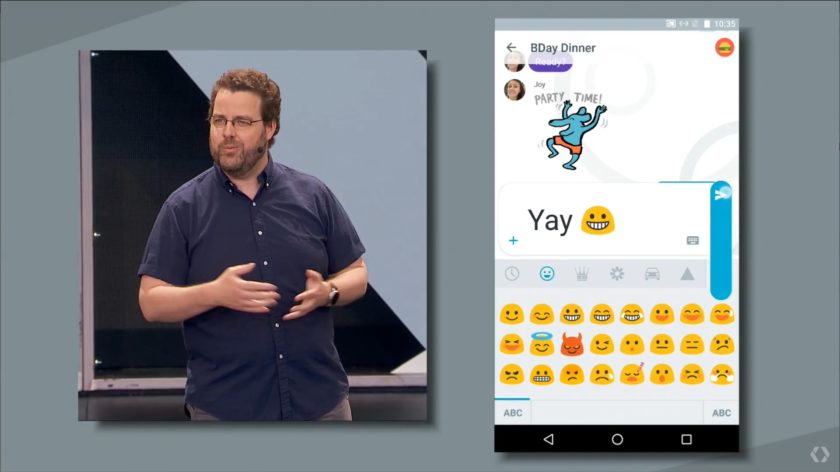 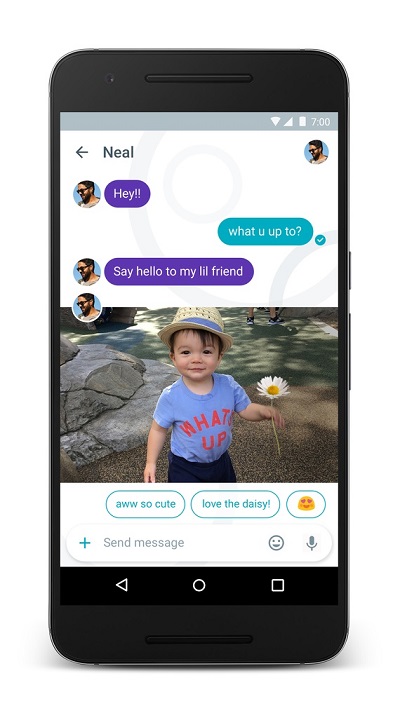 “We train it across what users are saying and build these clusters that have related meanings to them,” said Erik Kay, one of Allo’s chief engineers. “Because we have these clusters, we know that “haha” and “smiley” and “LOL” are connected, or “five minutes” and “later” are connected.”

Google Assistant which will use the @google handle will be your very own in-app butler at your service whenever the need arises. The Assistant can give instant replies to queries and pull other information from the internet without you ever leaving the chat and games too!

And not to be outdone in these privacy-sensitive times, Allo messages will feature End-to-end encryption while in Incognito mode. Added are expiring messages and private notifications. You can Pre-register for Allo in the Google PlayStore in preparation for the official launch

In case you are wondering, it doesn’t appear like Google is about to kill off or merge HangOuts which we assume will work side by side with Allo and a third video calling app also announced at the event called Duo very much like Messenger and WhatsApp, both owned by Facebook. Duo will be used for one on one video calls