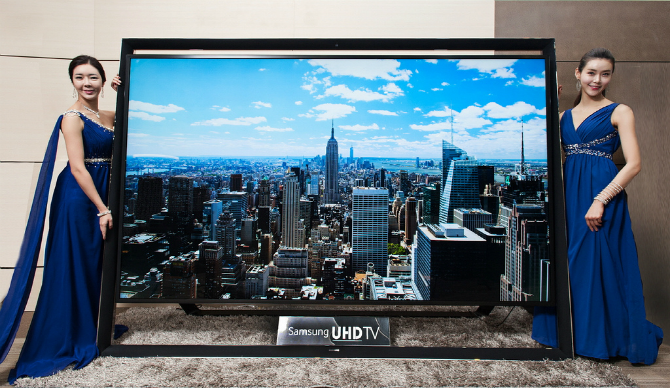 Samsung Electronics South Africa announced its plan to open a television manufacturing plant in The Dube Trade Port, Durban by end of this year.

Samsung continues to hold the largest market share of global Smart TV shipments, occupying 26 percent of the market. Its total investment of 20 million USD until 2018, the plan demonstrates the company’s effort to satisfy customers in South Africa.

“This project is the result of close collaboration between Samsung and the South African authorities – at National and Provincial level. Samsung remains the leading consumer electronics brand in South Africa and we are determined to add value to the South African community in which we operate,” says Matthew Thackrah, Deputy Managing Director of Samsung Electronics South Africa on bandwidthblog, a South African publication.

Samsung has a strong brand presence across various African states with its consumer electronics such as fridges, smartphones, microwaves, washing machines adored by many users.

The Korean electronics giant Samsung has also had plans to open a television, laptop and printers’ assembly plant in Kenya, another $3 million plant in Zimbabwe, another in Mozambique and yet another in Ethiopia among others speculated in other African countries.