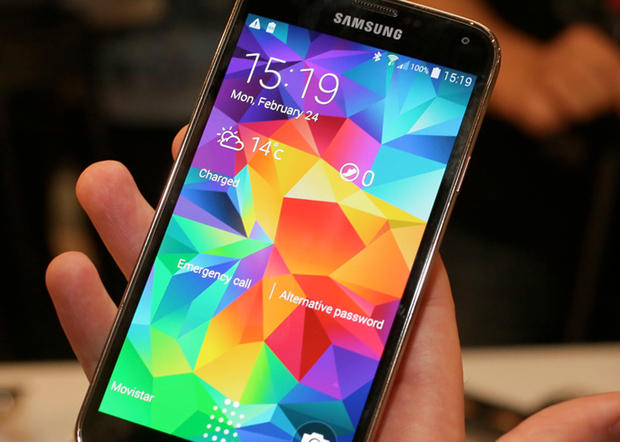 Today Samsung has officially launched the Galaxy S5 in 125 countries across the globe, including areas in the US, Europe, the Middle East, Latin America, and Asia.

The S5 was launched at this year’s Mobile World Congress event at Barcelona in late February, but it wasn’t until  April that the device would ship across the globe. To accompany the companies major flagship device is an army of wearable devices; the Gear 2, Gear 2 Neo and the Gear fit.

“The refined design and technological innovation of our new Galaxy S5 and Samsung Gear devices are the direct result of Samsung listening carefully to what consumers wanted in the next generation of mobile technology.” said JK Shin, CEO & President of IT & Mobile Communications Division at Samsung Electronics on the Samsung Mobile press website. “We carefully crafted each device to offer a sophisticated, superior mobile experience that let consumers stay connected in their own way to focus on what really matters to them.”

The S5 is praised for its display technology where DisplayMate described it as “the best performing smartphone display that we have ever tested.” and the device’s enhanced protection features including IP67 dust and water resistance. The Galaxy S5 is currently available in charcoal Black, shimmery White, electric Blue and copper Gold.

I don’t know much about its availability and pricing in Africa, So we’ve contacted the regional executives for more information. So check back for the updates.