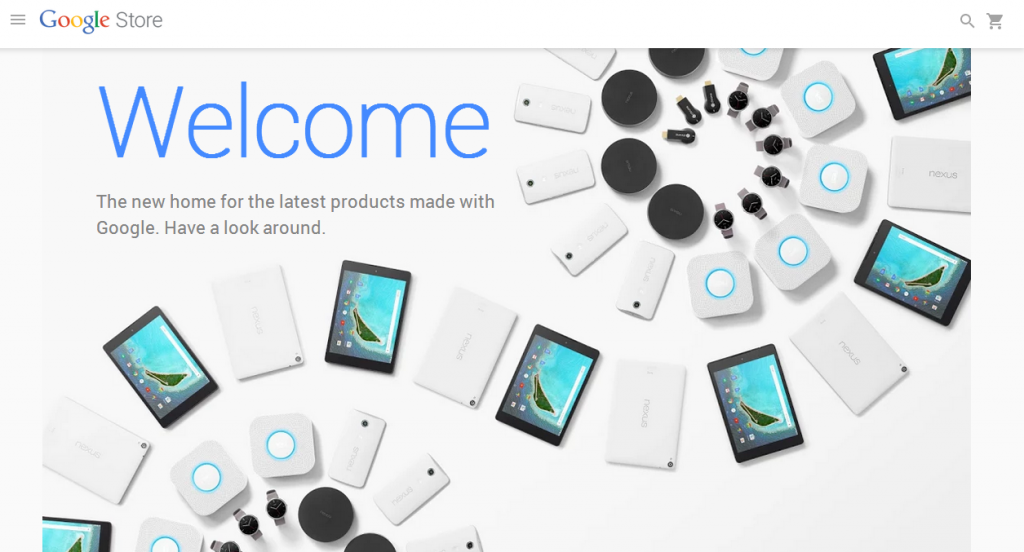 Google has introduced the Google Store – A one stop shop for all Google devices and accessories. It isn’t like the store didn’t exist before, it did. It had been integrated into the PlayStore where one could buy devices alongside apps. They also had vendor partners like Amazon and NewEgg who were selling Google devices.

This has all changed with the launching of the new online store. Google is also balancing online and offline stores with it’s first physical store that opened in London last week.

The Google Online Store will have Chromebooks, Nexus phones and tablets, Android Wear, the Nexus Player, Chromecast, NEST thermostat and accessories. I guess Google has figured out that they can do better opening a store and selling their devices instead of using vendors alone.

The probably picked a leaf from OnePlus One which has so far successfully distributed OnePlus One devices across the world from their online store. With OnePlus devices available for shipping in America, China and recently India who form a huge part of their key market. Getting access to a OnePlus device is becoming easier.

As of today, all data regarding purchases made on the Playstore have been transferred to Google store. 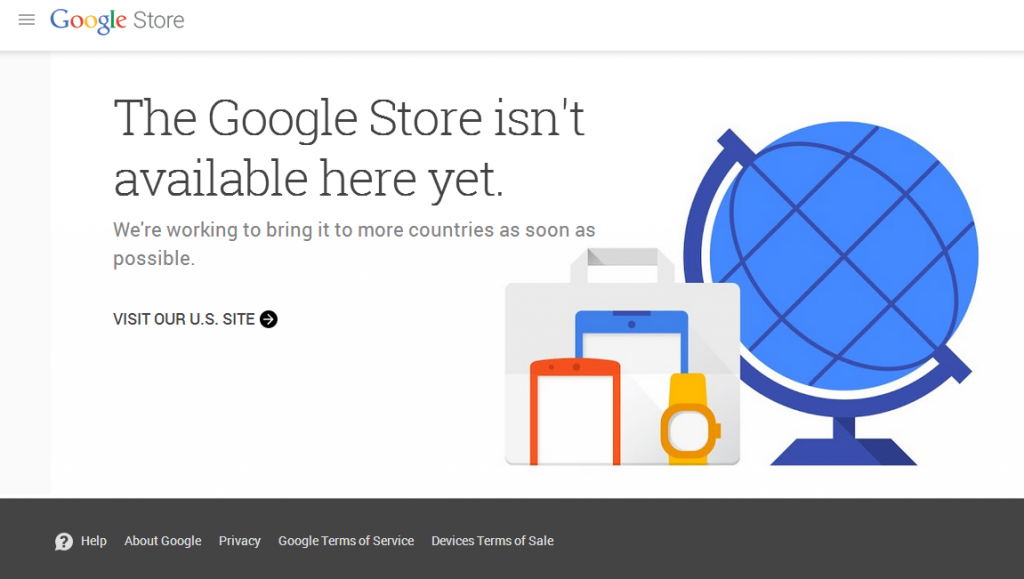 The Online store is currently available only in the US and  isn’t available in Uganda and many other countries. On whether they will go global is another issue since many people could have afforded Google devices but couldn’t ship them to their countires because they weren’t available for that particular country. It’s in their favor that as many countries as possible can access the store and purchase devices.

One thought on “Meet the Google Store: A dedicated store for all Google devices and accessories”