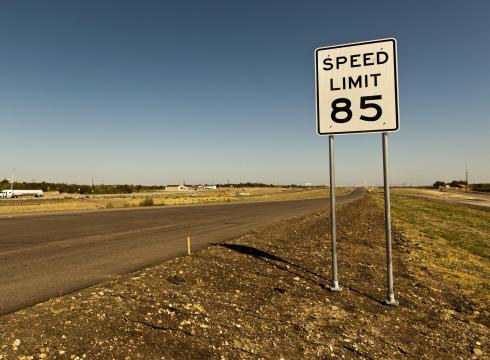 When Smile Uganda unleashed its  unlimited Internet at blistering fast speeds of 6Mbps at a paltry fixed price of UGX 330,000 a month, it had no idea the extend that customers would go to consume data. Users on Facebook as well as on Linux User group have confirmed new changes effected by the Telecom which cap speeds on their active data plans.

Reliable sources close to this blog motioned that some users were consuming a whooping 1TB per week with the unlimited data plan. As a result, the telecom quickly moved to update its Fair Usage Policy(FUP),  a set of terms and conditions that control how users utilize resources on the network — for the good of everyone else.

The fair usage policy is updated on the Smile website to reflect the new changes as follows;

Previously, users were getting 6Mbps consistently without limits. But with the updated terms and conditions, you’ll only hit 6Mbps as long as you don’t exceed the first 40GB. Anything beyond 40GB but less than 200GB will be caped to 4Mbps while anything beyond 200GB will be slowed down to 2Mbps or less.

As a result, there’s been outrage from Smile customers who accuse the telecom for not sticking to its promise. However, even with these updates, Smile still has the best unlimited package on the market.

2 thoughts on “Smile Uganda caps unlimited data plan after some users clock 1TB per week, still has the best deal”