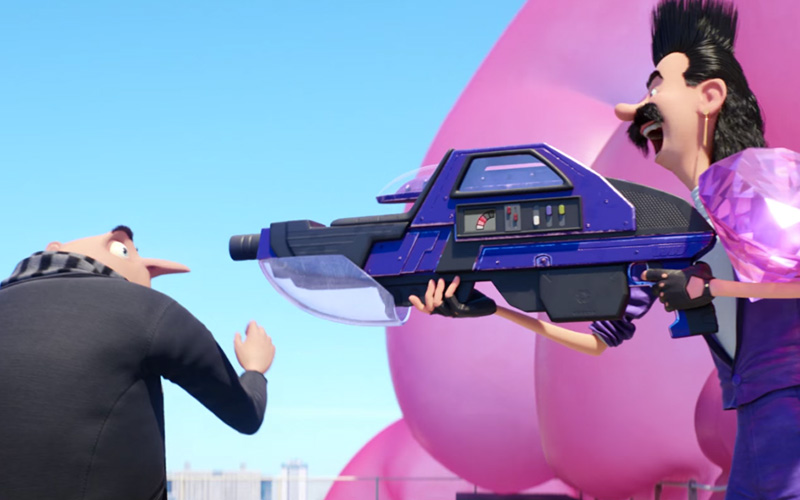 There’s a new villain in town and he’s a lot smarter and witty than Vector or El Macho. In the new despicable me 3 coming out early next year, Illumination Entertainment is casting Steve Carell as Gru, the current boss of the Minions and Trey Parker as Balthazar Bratt as the new villain.

The plot centers around Gru who faces off against Balthazar Bratt, a former child star who grows up to become obsessed with the character he played in the ’80s  and gets into some sibling rivalry when he meets his long lost twin brother, Dru.

The film is scheduled to be released on June 30, 2017, by Universal Pictures. The official trailer for the film was released two days ago which you can watch below.