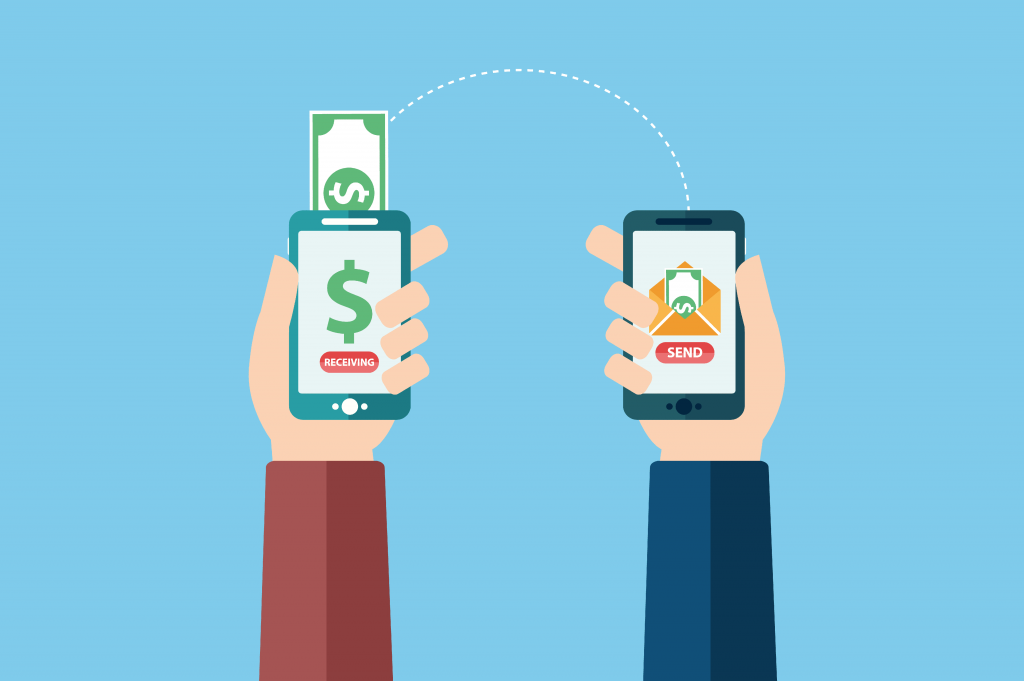 ​African tech startups raised funding in excess of US$129 million in 2016, with the number of startups securing funding up by 16.8 per cent compared to the previous year.

According to the DISRUPT AFRICA TECH STARTUPS FUNDING REPORT released today, 146 startups from across Africa raised US$129,113,200 in funding over the course of 2016.

This displays substantial growth in the number of startups to raise funding as compared to the previous year, although the overall total amount of funding recorded declined.

South Africa, Nigeria and Kenya remained the three most popular investment destinations on the continent, accounting for 80.3 per cent of funds secured. Meanwhile, Egypt experienced over 100 per cent growth in fundraising, making it the fourth ranked destination.

Of the nine sectors analysed in the report, the fintech sector received the most backing in 2016, with startups in this space raising a combined US$31.4 million.

New to this edition, the report also makes available data on the startup acquisitions which took place in 2016; as well as the results of surveys relating to preferences and trends within the entrepreneur and investor communities on the continent.

“2016 was another great year for African tech startups and investors. Our ecosystem progressed in leaps and bounds over the course of the year, which is evidenced by strong growth in the number of startups raising funding, and an encouraging expansion of ecosystem activity across the continent. We’re excited to present the Disrupt Africa Tech Startups Funding Report 2016, and hope it helps chart the rise of Africa’s entrepreneurs,” said Gabriella Mulligan, co-founder of Disrupt Africa.

“The general theme of 2016 has been more rounds, but with fewer standout tickets than in 2015. The African tech space has not been immune to the economic pressures faced by other sectors, but it is proving extremely resilient. The fact more startups raised funding in 2016 than ever before demonstrates the vitality of this sector, and we expect investor interest to grow and grow over the course of 2017,” said Tom Jackson, co-founder of Disrupt Africa.

For more information, or to order the report, please visit disrupt-africa.com/funding-report.