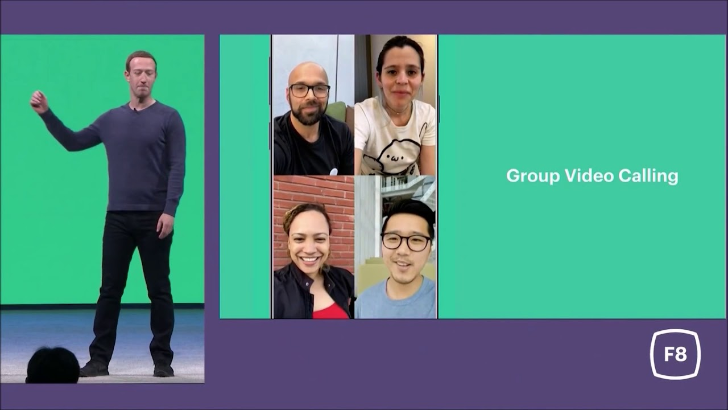 At this year’s Facebook F8 Developer conference, Zuckerberg announced a bunch of new features coming to the various products owned by the giant social media platform. Among them is the ability to make ‘conference calls’ by both voice and video on WhatsApp. The feature has since been discovered in various leaks and in the apk teardown. Users on iOS have reported the feature going live on their WhatsApps and we all knew it was only a matter of time before the same shows up for Android users.

Also Read: WhatsApp is getting Group Video Calls and support for stickers

AndroidPolice staff have been able to make the feature work for them. The feature seems to be enabled on WhatsApp beta 2.18.162, accessible for users on the beta program. However, having this version does not necessarily mean you will have it working for you too. We have tried the said version on a couple of devices to little success of having the feature working. This would seem to need an update from the side of WhatsApp servers before it can be rolled out to the masses.

For those who are running the latest beta from WhatsApp, or if your Group call is working, here is how to initiate group calls. When you’re in a call with someone, you can tap the add contact icon at the top right of the screen and choose between your contacts to invite to the call. It works for both audio and video calls. Also, when receiving a call where already two or more people are participating, you will see the avatars and numbers/names of the persons so you can make a decision before joining in. 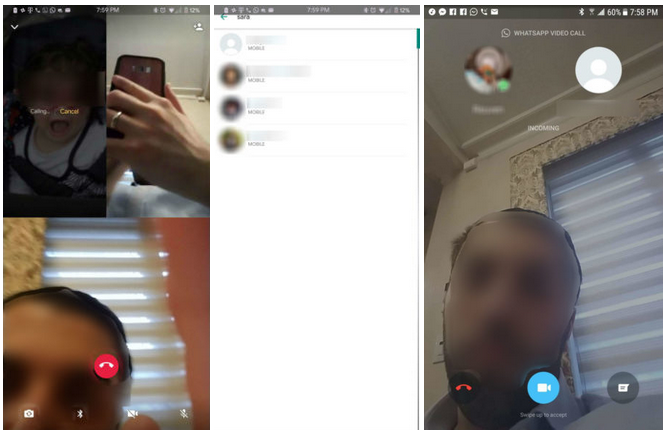 At the moment, the number of participants in a group video call is set at 4. There is still no word on when exactly this feature will roll out to everyone. My guess is once the current beta goes mainstream, it won’t be long after that. So go on and update your WhatsApp, see if it is available for you.