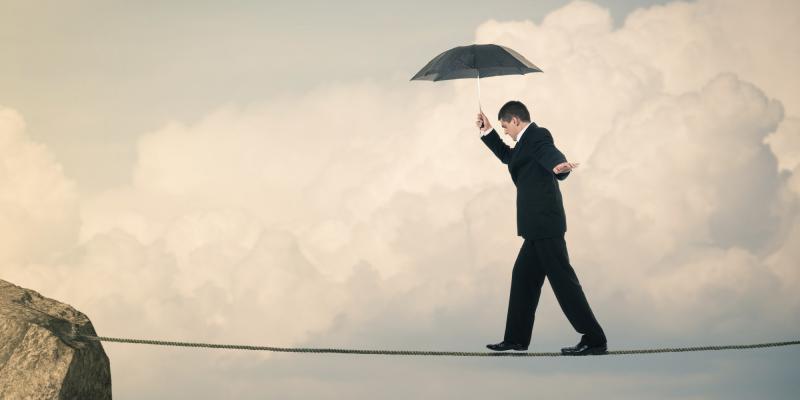 Africa is currently having birth pangs of Technological innovations. Whether it’s Lagos Nigeria where the likes of Jumia and Konga are providing convenient shopping experiences to the emerging middle class akin to what Amazon is doing in the west, iROKOTV which is a Netflix version of Africa or Tugende, a courier and delivery network that uses Boda Bodas (motorbikes) to make deliveries. The bottom-line is the same — Africa is pregnant with innovations currently in their early stages.

But it’s not uncommmon to hear still-born products or start-ups that don’t live beyond their first year in business either. The high mortality rate among start-ups can be attributed to several factors among which is the lack of seed capital.

This capital comes from several sources. Start-up innovators usually turn to their pockets until they are completely burnt. When your product is still in ideation stage or before you reach a market-fit, there’s need for a stable funds just to keep things afloat and that’s where the Angel investor comes in.

Last week over a cup of coffee, I had the opportunity to talk with Peter Ndiangúi from Kenya who is currently the Country Manager of OLX Kenya, an online classified site with a network of buyers and sellers and presence in over 90 countries and in 40 languages. We casually touched on several things, comparing the Tech ecosystem in Kenya, Uganda, Rwanda and Nigeria.

What was interesting in our discussion were the striking similarities in these various markets. The challenges that Tech companies or entrepreneurs in Kenya for instance face are not any different from those we have here in Uganda.

One clear observation we made was the scarcity of angel investors that would be interested in betting their fortunes in early-stage Tech firms in Africa. Now, lets be clear; it’s not we don’t have [angel] investors in Africa. We actually do. People are investing everyday. However, the kind of investors we have at least in Uganda are the highly risk-averse investors who only wish to bet their investments in ventures that guarantee 100% return such as Land or real estate.

One such investor is Denis. When I pitched to him an idea that was boiling in my head for some time, it was received such acute skepticism that made it nearly impossible to ever get any capital from him. Denis would never make an Angel investor, because Angel investors literally blindly put their money in ideas that have no proven market value and just hope they work!

According to Peter from OLX, Africa needs people that are willing to invest in new ideas that will create new markets that were previously not there. Middle-aged people that have worked in Tech companies such as Safaricom, MTN, Microsoft and have some disposable income would make good angel investors because these have a better understanding of the industry according to Peter. Unfortunately, even Tech veterans would rather invest in supermarkets, real estate, agriculture than bet on say a new start-up trying to disrupt content distribution in Africa. The consequence of scarce angel investors with some income in the bank is that innovators end-up being their own Angel Investors which of course usually ends catastrophically.

Africa is now experiencing its own dot-com bubble that requires investing in markets that would seem completely unattractive to mainstream investors such as Banks and other investment groups. The option now is Angel Investors who are passionate about new Ideas and products being brewed by resource-constrained African innovators.

One thought on “Where are the African Angel Investors? A chat with OLX Kenya’s Peter Ndiangúi”