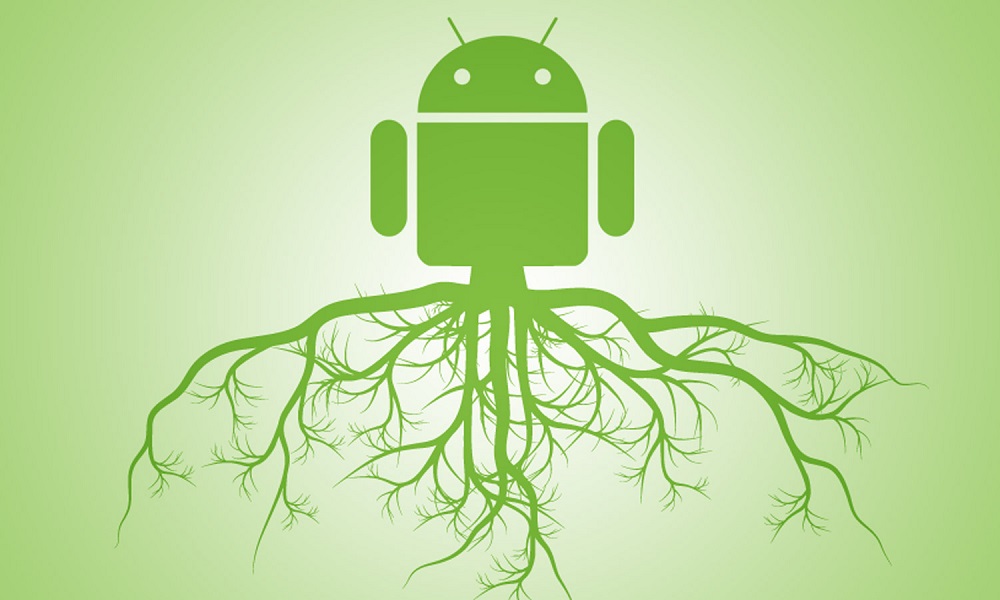 Android OS is the world’s most popular operating system. This is no mean feat, considering that this list also includes the venerable Windows OS which globally powers most PCs today. And Android has yet to celebrate its 10th birthday. Despite appearances, Android follows closely in the footsteps of its Linux cousin in more ways than one. Given that Android is based on the Linux-kernel, accessing administrative/superuser permissions will subsequently give the user what is known as root-access or rooting.

Rooting grants a smartphone user permission to modify administrative-level system settings. Users can also replace or delete system apps, and just about any other tasks usually denied the average Android user in an unrooted smartphone. In this god mode, you can just as easily replace the operating system if you so wish.

However, here’s a word to the wise: rooting is serious business. Smartphones have been consciously optimised to run in their most stable conditions. Before you go down this pass [rooting], you ought to weigh, seriously, the pros and cons of such an endeavor. First things first, rooting will instantly void your warranty. You might also be way over your head and end up bricking your device, rendering it permanently unusable.

Here is what you stand to gain [and lose] when you root your device: 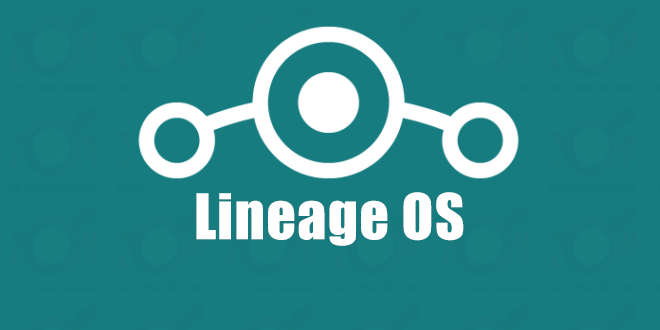 One of the popular Custom Roms, LineageOS, formerly CyanogenMod

What you gain from Rooting

Many a smartphone lay idle, discarded like yesterday’s newspapers all because they stopped getting system updates and other general OS improvements. So if you are stuck on Jelly Bean or Kit Kat and want a fresh new look, yet your device has no hope for any updates, rooting might just give you what you need.

If at all Android just isn’t cutting it for you, you have the option of installing any number of custom ROMS. Custom ROMS provide advanced customization options you won’t find in your unrooted devices. Usually, these ROMS clearly specify which devices are supported, as a precaution. Some of the most popular open source Custom ROMs on our list include AOKP, CyanogenMod (Now LineageOS), Paranoid Android, and MIUI to name a few.

Get rid of bloatware:

An annoying industry practice among smartphone manufacturers is shipping their devices with a bunch of bloatware. Be it a browser like Google Chrome or some obscure app you don’t see yourself ever using, bloatware is one of the drawbacks to using unrooted devices. These apps often times waste battery and background system resources (CPU & RAM), in the process slowing down your phone over time. Rooting your device in this instance will give you administrator permissions enabling you to delete them altogether.

A number of Android users complain of sluggish performance soon after a system update. This might be due to an update not optimized well enough for your device. Downgrading to the previous Android version isn’t as simple as you would expect and in some cases might not even be possible. Rooting your device could be a lifesaver, allowing you to downgrade your OS to a previous version that actually worked for you before. Speaking of Custom ROMS, they are often light and fast enough to breathe new life into an old sluggish device, improving overall performance in the process.

What you risk in Rooting 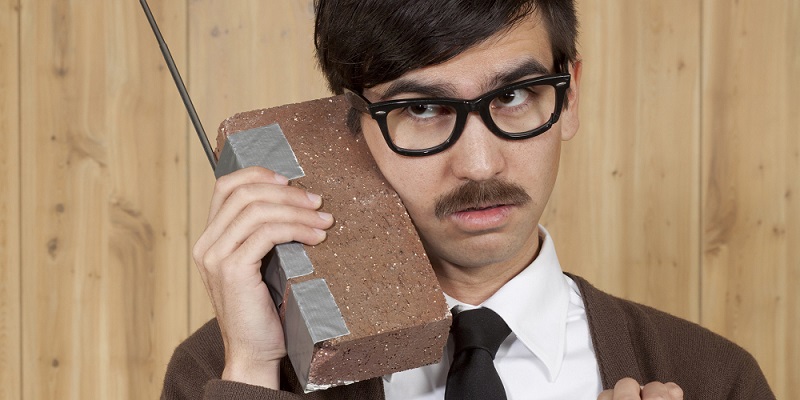 The process of installing Custom ROMs can brick your phone.

Disclaimer: “Please proceed with caution and understand that you are doing so at your own risk, we will not be held responsible if your device encounters issues. It is possible that you may brick your device, rendering it completely unusable, please be careful.”

The above disclaimer often accompanies rooting instructions. The process of rooting a device is not without its risks. Any misstep can lead to irreversible damage to your device. At this point, the best you can do is repurpose your smartphone as a nut cracker or something. Not that that’s what will happen. *At best, you got yourself 50-50 odds for success. Or failure.

Rooting a smartphone to get those fancy customizations isn’t a straightforward process. This begins with allowing OEM (bootloader) unlocking in developer options. Afterwards, you have to source a legit custom Android recovery app and the actual ROM. XDA forums provide detailed instructions on how to go about rooting your device. But even so, the process is long and quite complicated for a non-technical person. This could be reason enough to put off many users.

Once you root your device, you naturally void any and all warranties. As such, you won’t be able to claim Android vendor customer service. This shouldn’t be an issue if your vendor offers little or no support for your smartphone version.

One reason Android restricts administrator control over their operating system is to plug security holes that may arise. Root access opens a Pandora’s box which hypothetically, Custom ROM manufacturers can take advantage of. There is no saying whether these vulnerabilities are exploited or that they are not. What we are saying is that you should keep this in mind as you root your device.

Rooting your Android phone can be a fun project under the right circumstances. Matter of fact, we successfully rooted an HTC Neo V at Dignited. We can safely say that the process was exhilarating as it was educative. Before you get around to rooting your smartphone, you should keep in mind that anything can happen. Do research on your device and the appropriate rooting procedure that will work for you. Also, you should backup your data or else lose it. Most importantly, make sure the pros and cons are in your favor to make the whole process worthwhile.