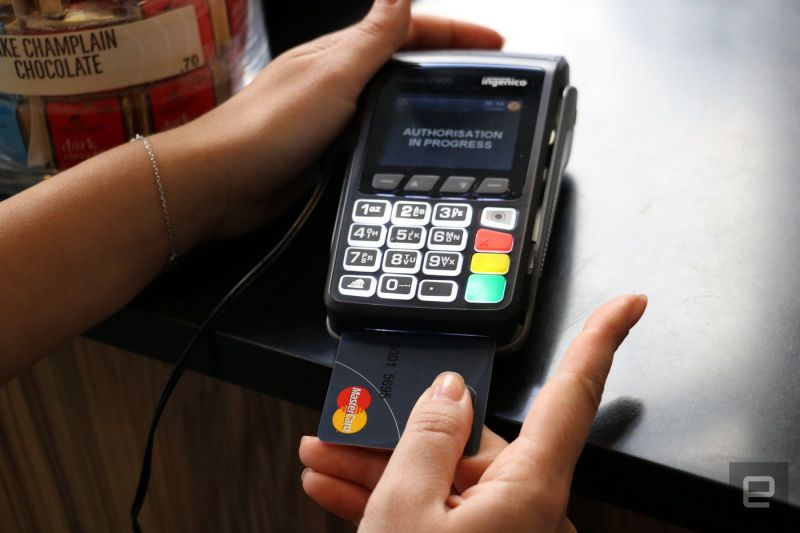 Biometrics are becoming a relative means of securing personal gadgets, with fingerprint scanners and iris sensors coming on board most of the latest smartphones. Such had not yet surfaced on credit and debit cards, at least for their near 60 years of existence.

Mastercard is rolling out a new form of credit card verification which, instead of requiring its owner to enter a four-digit personal identification number (PIN), features a small area that can verify the card user’s fingerprints. This follows two successful trials done in South Africa, one with a local bank and the other with a retailer.

Upon implementation, this will automatically leave the need to sign or type security PINs for every transaction out of date. One will simply have to touch the fingerprint sensor with a finger and the payment is processed instantly. It will not be any different from unlocking your Android device or iPhone.

This would also mean that only one person can use the credit card for any form of payment because any other user would need to have the same fingerprint as the owner of the card, making it more secure from theft.

Fingerprint recognition is globally seen as an easier and safer form of authentication than the four-digit PINs, which can be stolen, guessed or forgotten. Whereas there are numerous four-digit combinations that actually resemble, with many people using PINs that are easy to remember and guess such as 1-2-3-4, there is only a one in 50000 chance of matching someone else’s fingerprint. 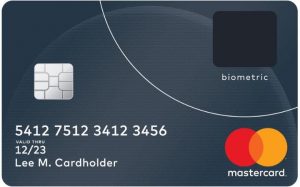 These new cards are expected to be more expensive to produce than their simpler counterparts, making them most likely to be offered to wealthy or corporate clients. The biometric verification, also, can only be used for in-store purchases; with online and any other transactions to require further security measures.

With initial trials completed in South Africa, Mastercard plans on further tests in Europe and Asia, with a target to reach out the entire globe by the end of 2017.