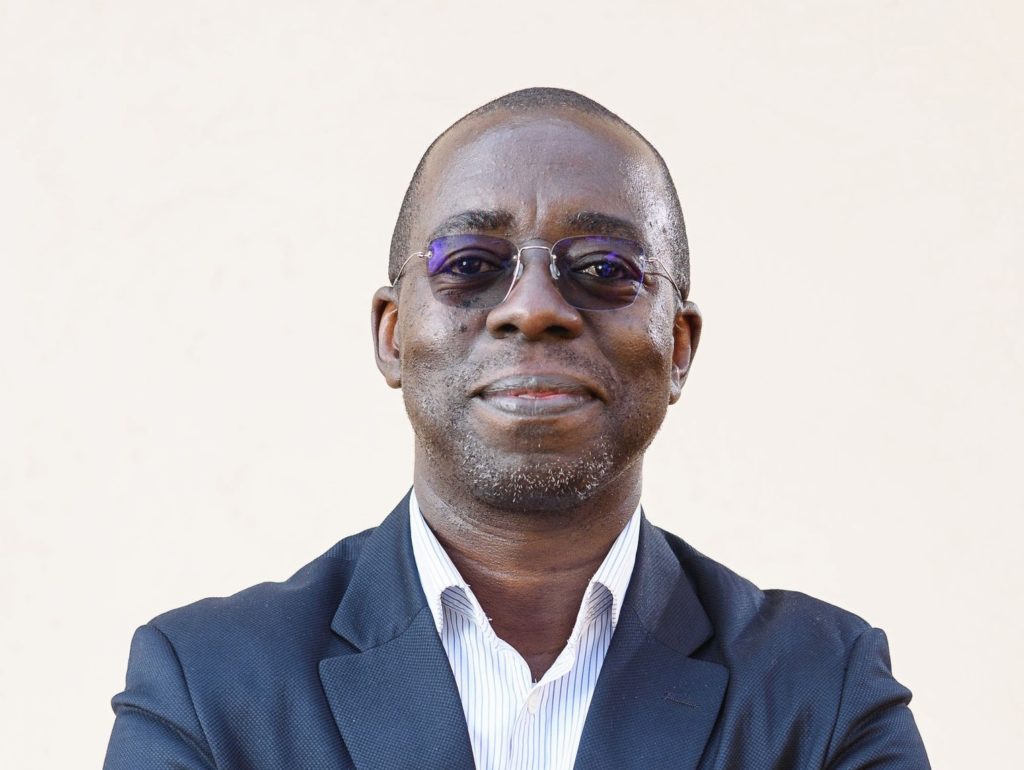 MTN Mobile Money in partnership with NCBA Bank, has launched a new MTN MoMo overdraft service dubbed MoMoAdvance that will enable MTN MoMo customers to access advance Mobile Money funds that they can use to complete their MoMo transactions and pay back later.

This development by MTN MoMo follows a successful pilot scheme with about 135,000 subscribers since December 2020. This service is now available to MTN customers that have been on Mobile Money for a minimum period of 6 months, have passed credit scoring based on their usage of Mobile Money and other MTN services. MoMoAdvance is also available to MoMo Agents, Merchants, SMEs and corporate users of MTN MoMo among others.

MoMo customers can use their MoMoAdvance to send Mobile Money, pay for goods and services through MoMoPay, Airtime and bundle purchases, Pay bills such as water, electricity, TV subscription among others.

While launching MTN MoMoAdvance, Stephen Mutana, the General Manager MTN Mobile Financial Services said that MTN MoMoAdvance will offer the MTN MoMo customers the convenience of transacting beyond their MoMo wallet balance and pay back later.

“MTN MoMoAdvance is a product that we have been working on for some time with our partners from NCBA Bank. We are happy to finally roll it out to all our customers and we believe that it will give them the convenience to transact seamlessly beyond their wallet balances during times of need then pay back later,” Mutana said.

Mutana further noted that MoMoAdvance will solve the issue of insufficient MoMo funds that customers face in moment of emergency while transacting with MoMo.

To activate MoMoAdvance customers are required to perform a one-time registration for the MoMoAdvance service through the MyMTN app or by dialing *165*5*3#, select YES to accept Terms and Conditions by entering their Mobile Money PIN. Once approved, the customer’s credit limit is available for usage on an ongoing basis and can be increased proactively based on repayment performance, with no need for a new application when you need to access the limit.

“I encourage all customers to continue actively using MTN services such as MTN MoMo, Data, Voice which improves their credit score over time,” Mutana added.

To distinguish MoMoAdvance from MTN’s loan facility, MoKash, Mutana noted that unlike the MoKash loan facility where MTN customers can borrow money within their credit limits and pay back in 30 days as they wish, MoMoAdvance on the other hand is an overdraft facility that allows customers use more money than they actually have on their accounts, and the overdraft amount is automatically deducted the next time a customer gets funds on their MoMo account.

MoMoAdvance attracts a one-off access fee equivalent to 2.75% of the amount overdraft used and a daily interest of 0.5% on any outstanding balance. The daily interest shall be charged at the end of each day that the overdraft is outstanding up to a maximum of 45 days. No maintenance fee is charged if the outstanding overdraft amount is settled within the first day. No additional fee shall be charged beyond day 30. Normal MTN Mobile Money transaction charges apply for other transactions done.