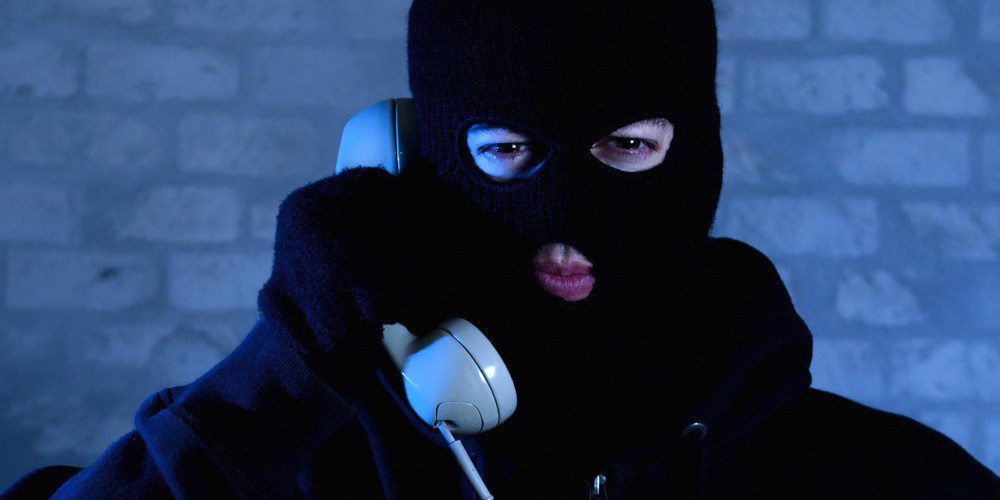 Telecom fraud is an ongoing problem. Telcos across Africa, like in many regions in the world, are struggling to keep pace with the fast moving and always changing tactics of criminals committing telecom fraud. At the same time, the consequences of revenue lost to fraud today have a larger impact on a telco’s profitability as prices and margins continue to drop.

Oculeus, a Germany-based vendor of OSS/BSS solutions, sees a market opportunity to help African telcos improve their anti-fraud efforts. The company recently released an update to its Oculeus Anti-fraud System, which is targeted at wholesale providers, carriers and mobile operators.

“Our approach uniquely works in near real-time to block fraudulent network traffic before revenue is lost,” explained Arnd Baranowski, CEO at Oculeus.

Oculeus Anti-fraud System works by creating a baseline of expected network traffic, which is continuously monitored for traffic anomalies and patterns that are typical of fraud. Parameters such as time, frequency, call value, destinations and can be used in this analysis. When fraudulent activities are identified, the fraudulent traffic is immediately blocked from further usage on the telco’s network.

“This is an extremely efficient process for protecting both telcos and their enterprise customers,” said Baranowski.

He pointed out that Oculeus’ approach to fraud protection is in contrast to most current approaches, which he said generally focus on detection only. Baranowski explained that a detection only approach can prevent future instances of fraud, although only after initial instances of the fraudulent activity has been identified and the telco has lost revenue.

Baranowski added that “Many telcos rely on manual processes for analysis, which usually leaves them two and three steps behind the fraudsters. Our approach creates a framework to continually monitor network traffic and fully automates the antifraud management activities. This enables detection and action to take pace in near real-time.”

Baranowski also highlighted that the Oculeus Antifraud System has a small technical footprint. The system runs fully on Linux, does not require third party database licenses and is designed with a new web interface that can used from any browser on a PC, notebook, tablet or smartphone.

In Africa, Oculeus is selling its antifraud system both directly to telcos and through channel partners, such as TATA Communications.

“Across Africa and many other regions, we are experiencing strong demand and sales are picking up nicely since we released version 5. The market need is clear and we offer tangible value to solve an ongoing problem,” summarized Baranowski.