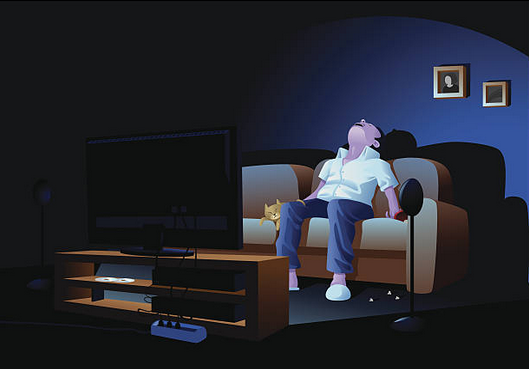 Gone are the days when whatever your service provider televised was good for the eyes. The times are changing fast and consumers want visible value for their payment. Pay TV operators like MultiChoice have over time had customers complaining about repeats, a syndrome that seems to eat away viewer interest.

You could be fed up, and probably thinking of possible alternatives; but have you taken time to think of why exactly there is repeated programming? This post serves to answer your query.

The first note to make is that the number of repeats varies from channel to channel, and is done basing on subscription. For example, channels specifically picked for a premium package serve customers with the latest content. The same will be screened a few months later on channels that are available on other packages; implying that you could have watched something on various packages and taken it for a repeat.

And the many repeats do exist, just as these pay tv providers admit. But the primary reason for this is to serve everyone. In this, there are customers that are busy all day and only get a chance to watch television at night; just as there are those that watch it only during day, with businesses to attend to in the night. Though some people tend to stick to just a single or a few favorite channels, these repeats are also designed to fit in the view of those that could have been on another channel while a program aired.

The supply of content also matters in the balancing of the equation. These companies do not schedule programs but rather buy ready-made local and international channels.  Each channel schedules new and recurring program according to a program or movie’s license specification. It is then up to the service provider to arrange the channels into packages for broadcast.

Take a case of DStv, a single movie channel needs 8760 hours to fill up the schedule every day for a year. With Hollywood making about 600 movies in a year, roughly 1200 hours of television, there is need to make a mix of brand new movies and the already played on the movie channels. This will bring in a string of repetition, one that is necessary.

@MarKasule Repeats are part of pay TV services around the world. They are there so customers can catch up on the … https://t.co/7PeWQ3oDl6