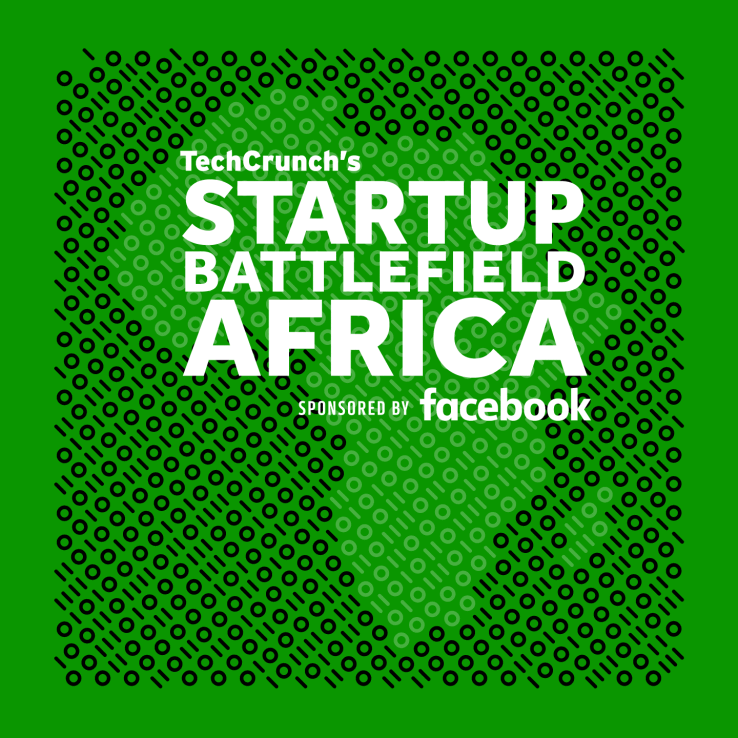 Startup Battlefield is TechCrunch’s premier startup competition that brings the world’s top early stage startups together on one stage to compete for the Disrupt Cup, a $50,000 prize, and potential support from investors. In partnership with Facebook, the competition has been brought closer to Sub-Saharan Africa.

At an event to be hosted in Nairobi on October 11 this year, TechCrunch looks to reward the Most Promising Startup within the region with $25,000 and an automatic participation in the Startup Battlefield at TechCrunch Disrupt San Francisco, come 2018.

Despite a diversity in language, culture, politics, technology and living standards; which demand a lot of creativity from entrepreneurs, startups within the region have successfully taken the extra mile in making innovations that reach low-end users.

These include technologies that deliver edtech, agtech, and medtech to remote areas; mobile-based fintech innovations that ease financial transactions and lending in city centres; and applications that bridge the gap between the two categories. This is the definite reason why TechCrunch is choosing to uplift the African tech sector.

Startups must fit into one of these three categories; social good, productivity and utility, gaming and entertainment to participate. Five startups in each category will be selected to join in for the Battlefield Africa in Nairobi.

Apart from clear relevance to one of the three themes, qualifying startups should:

The participants are chosen from the application pool by TechCrunch editors who run the TechCrunch Startup Battlefield competition.

TechCrunch and Facebook will select four judges for each theme. They will be noted entrepreneurs, investors and technologists with experience relevant to the category. Each company will have five minutes to present, with Live demos strongly encouraged. The judges will also have five minutes to ask questions.

Productivity & Utility — The judges will pick startup with the product or service most likely to go into full commercial production and have the biggest impact on human potential and/or the largest exit.

Social Good — The judges will look for the startup with the product most likely to catalyze social and economic development through technology.

Gaming & Entertainment — The judges will pick startup with the product or service most likely to see wide consumer adoption and have either the biggest exit and/or impact on gaming and entertainment.

Who is eligible to apply?

The entire event will be streamed live to viewers around the world on TechCrunch and Facebook.